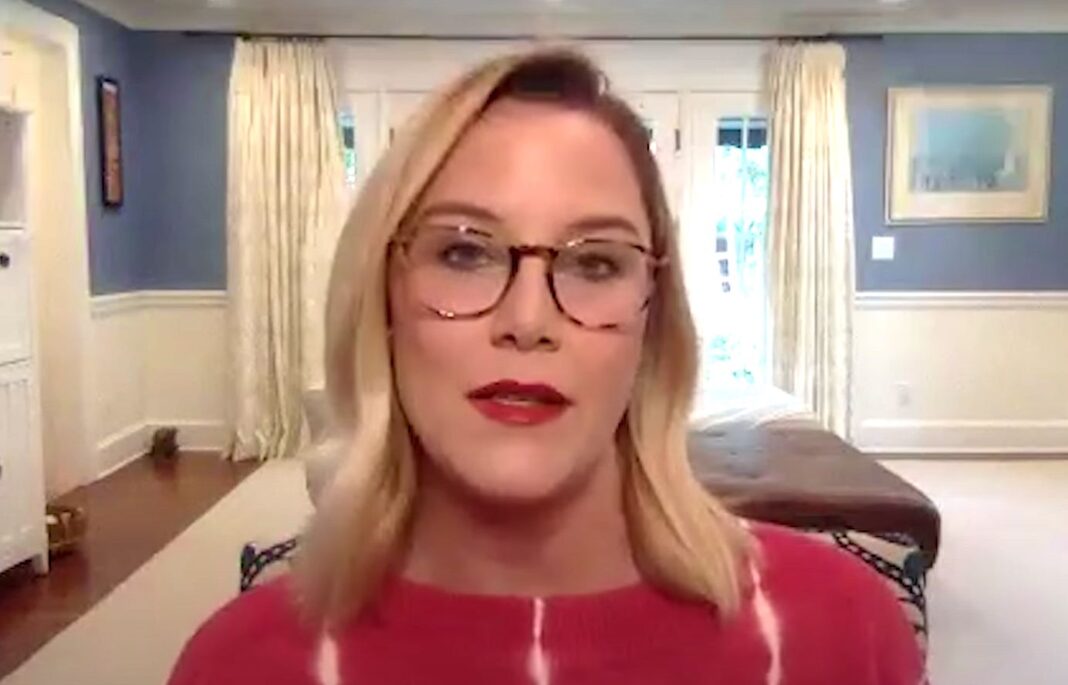 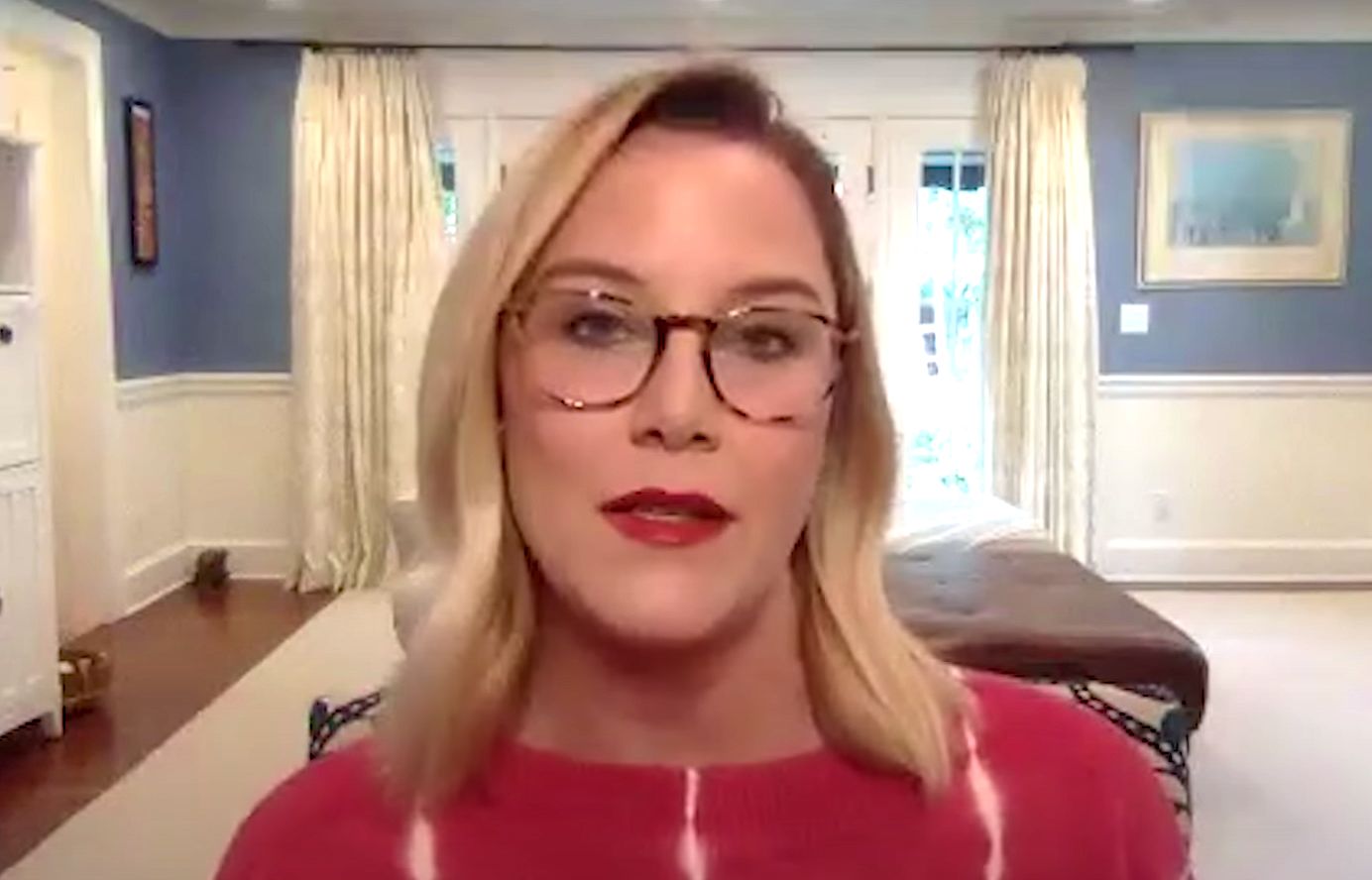 CNN conservative commentator S.E. Cupp on Friday pondered the purpose of her party ― the GOP ― after Senate Republicans blocked a bipartisan probe into the deadly Capitol riot.

“My question to the Republican party would be, what are you here for? What is your function if not to preserve the republic and protect American democracy?” Cupp told “The Lead” anchor Jake Tapper.

“If you have no curiosity about what happened on Jan. 6, first of all, I think it’s just because you believe it will implicate you … But also, I’m not sure what you stand for as a party,” she said.

Cupp, who voted for President Joe Biden in the 2020 election, said the current Republican Party ― which has all but capitulated to ex-President Donald Trump, who incited the Jan. 6 violence ― was a world away from what it was when she joined as a young woman.

“The point of having two strong parties is to bring a competition of ideas to the table,” she said. But while Cupp admitted to not agreeing with many Democratic proposals, at least it wasn’t the “gibberish” and “nonsense” coming from across the aisle.

“Talking about Dr. Seuss and Mr. Potato Head and conspiracy theories and lies,” she said of Republican focus in recent months. “Making inane, absurd comparisons between the Nazis and mask mandates.”

It’s “incredibly embarrassing to watch an American political party cower just to fetishize and service the emotional narcissism of one guy, the guy who, by the way, lost it all for you,” she said, calling it “maddening,” “infuriating” and “a disgrace.”

SE Cupp: Republicans who blocked Capitol riot commission begs the question ‘what do they stand for as a party’? @PaulBegala @SECupp discuss pic.twitter.com/RXvhqe0aNf