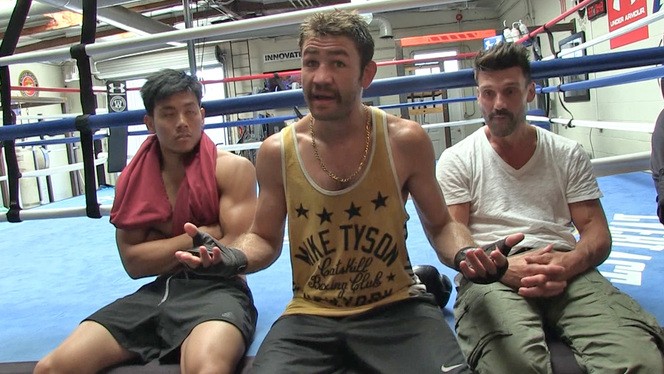 Conor McGregor‘s former sparring partner says he’s down to put their beef aside and train the UFC superstar … but there’s a catch.

Chris van Heerden — former IBO welterweight champ — and McGregor sparred in May 2016, but parted ways after video surfaced of them training.

Conor’s most recent partner, Paulie Malignaggi, quit Thursday under similar circumstances … when photos leaked appearing to show P.M. getting knocked to the canvas. 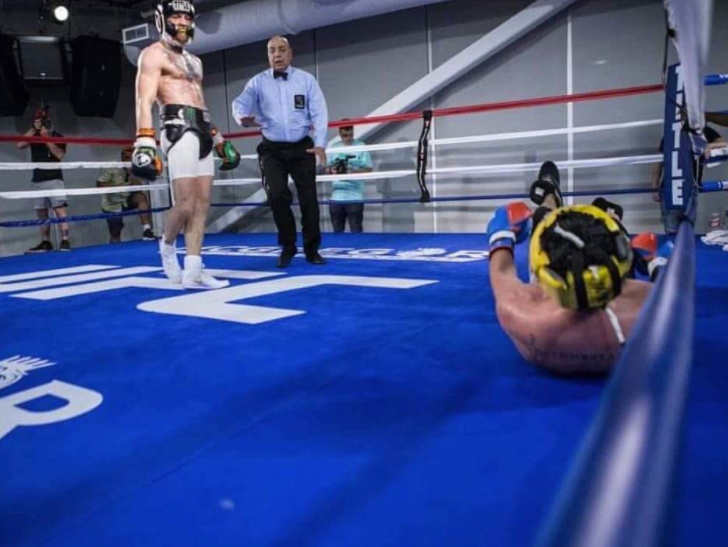 CVH says he talked to Malignaggi Thursday night about what really went down … and understands why he wants the full sparring video released.

Van Heerden says he’s willing to let his grudge go and step back inside the squared circle with the Notorious … but it’s gonna cost him some of that fat $100 million paycheck.