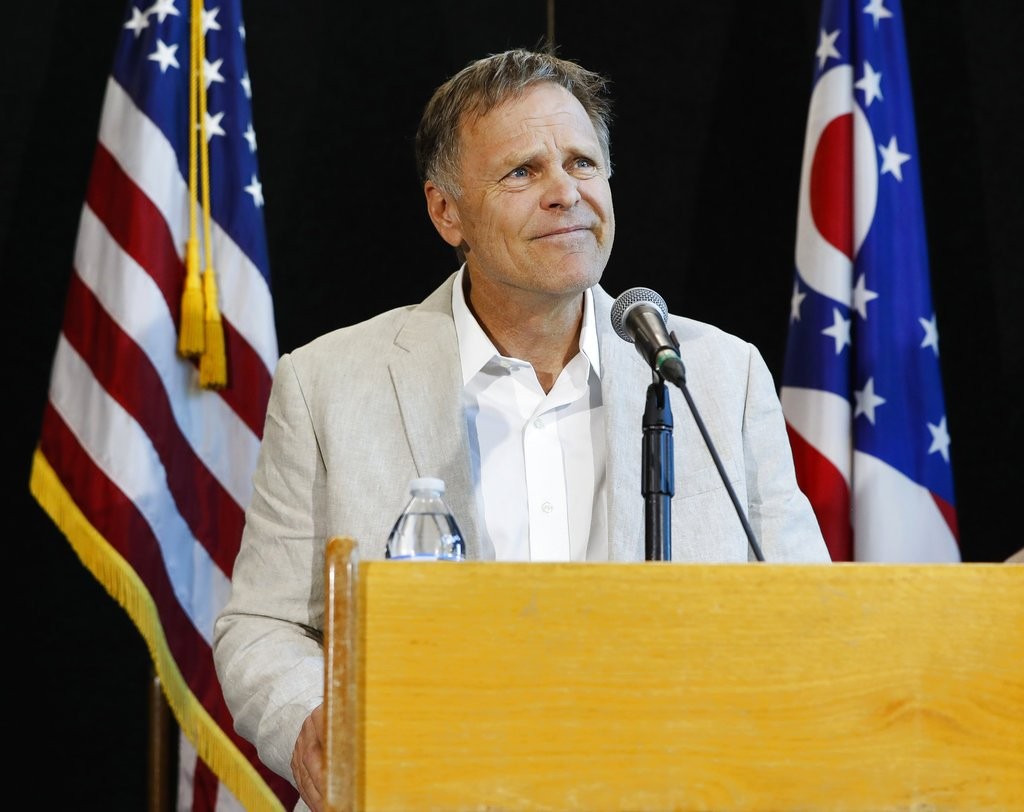 A weeks-long impasse over imposing new financial sanctions on Iran and Russia broke late Friday, with the House preparing to vote next week on a measure that would prevent President Trump from lifting measures against Moscow

House leaders agreed to vote on an expanded version of the bill after incorporating a roster of sanctions aimed at freezing North Korea’s nuclear program and draining the government of revenue it uses to fund it. The measures against Pyongyang, which passed the House 419 to 1 as a stand-alone bill earlier this year, were inserted at the request of House Republican leaders.

While some details have yet to be finalized, congressional aides said, the bill is set for a vote Tuesday, according to a schedule circulated Saturday by House Majority Leader Kevin McCarthy (R-Calif.). It will proceed under special expedited procedures for noncontroversial bills expected to pass with a two-thirds majority.

The legislation, however, has hardly had a smooth ride to this point.

An initial Senate bill — which slapped new sanctions on Iran in response to its ballistic missile testing and on Russia for its meddling in the 2016 U.S. presidential election — passed in June on a 98-to-2 vote. Critically, the sanctions could only be lifted with congressional approval — a departure from the flexibility presidents are traditionally given to conduct foreign policy.

But the bill hit an immediate procedural snag due to claims it ran afoul of the constitutional requirement that revenue bills originate in the House. The roadblock arose as Trump administration officials stepped up a lobbying campaign against the bill, prompting Democrats to accuse House GOP leaders of stalling on Trump’s behalf.

New obstacles emerged earlier this month: House Democrats objected to Senate changes to the bill that could freeze out the House minority’s ability to block sanctions relief, and the oil-and-gas industry raised fears that U.S. companies could be frozen out of projects with Russian partners.

Last week, McCarthy added another twist by proposing the North Korea sanctions to the Senate bill. That again raised hackles around the Capitol at the prospect that the legislation could be complicated further. But according multiple congressional aides, negotiations continued behind the scenes this week, with McCarthy and House Minority Whip Steny H. Hoyer (D-Md.) working to strike a compromise, along with Sens. Bob Corker (R-Tenn.) and Benjamin L. Cardin (D-Md.), the leaders of the Senate Foreign Relations Committees.

The version of the bill posted on a House website just before midnight Friday includes changes aimed at addressing the energy industry concerns as well as some White House objections. But despite pressure from lobbyists and the Trump administration, negotiators maintained unprecedented oversight authority for Congress.

“The legislation ensures that both the Majority and Minority are able to exercise our oversight role over the Administration’s implementation of sanctions,” Hoyer said in a statement. “Other changes made to the bill will ensure effective and unified implementation among partners and make provisions more workable.”

“Given the many transgressions of Russia, and President Trump’s seeming inability to deal with them, a strong sanctions bill such as the one Democrats and Republicans have just agreed to is essential,” he said.