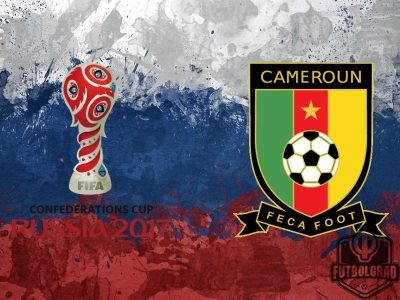 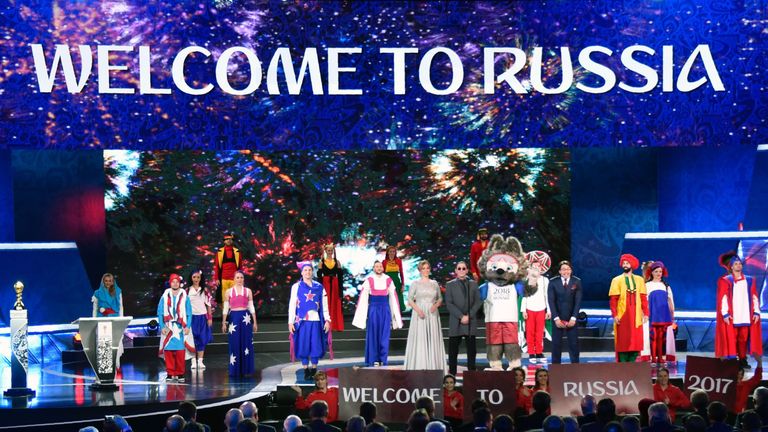 Russia will host the latest edition of the Confederations Cup

With the champions of the world’s footballing regions about to face off in Russia, we take a look at what to expect from the upcoming Confederations Cup.

Fear not, more football is on the horizon. It may not possess the gravitas of the World Cup, or produce the drama of the Euros, but there are still plenty of reasons to follow the Confederations Cup.

Here, we run through everything you need to know ahead of the 2017 edition, which looks set to act as a World Cup warm-up on and off the pitch.

What is it and when does it start?

The competition pits the holders of each of the six (UEFA, CONMEBOL, CONCACAF, CAF, AFC, OFC) regional championships, along with the FIFA World Cup holder and the host nation, to bring the number of teams up to eight.

The tournament opener takes place in Saint Petersburg on Saturday, June 17, between hosts Russia and New Zealand, with the final held July 2. 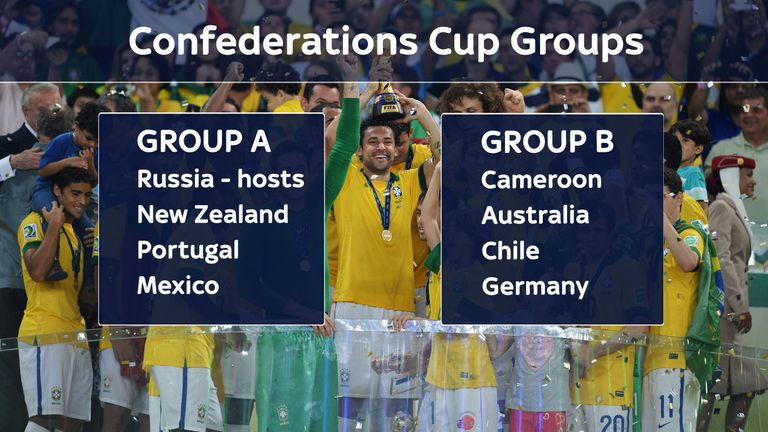 The eight-team competition is similar to the Euros pre-1996 At just over 45,000, it remains to be seen if the Kazan Arena will be filled

Since 2005 the tournament has become a dress rehearsal for the World Cup, with the World Cup host putting on the Confederations Cup a year before the main event.

Four years ago there were ugly scenes in Brazil as people protested en mass, angry at the exorbitant costs that come with hosting back-to-back tournaments

In Russia, there is unlikely to be a repeat of such palpable resentment, but it will be interesting to see whether the Russian public will attend in great numbers at the host venues in Moscow, Saint Petersburg, Kazan and Sochi.

Who are the players to watch out for? 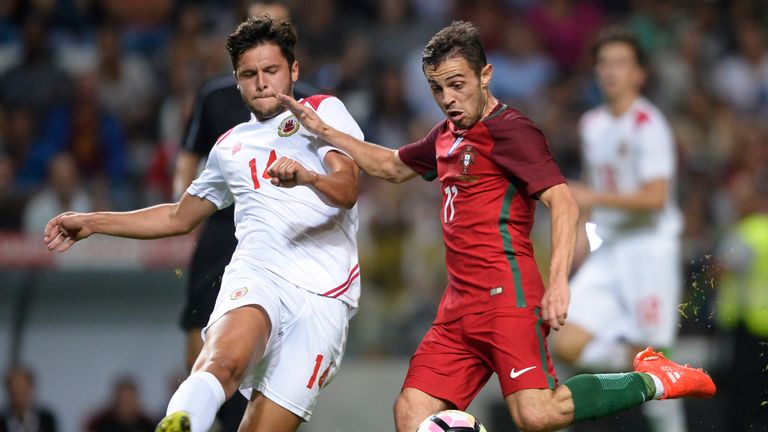 Germany coach Joachim Low has grabbed the headlines ahead of the tournament, as he has left the likes of Mesut Ozil, Toni Kroos, Manuel Neuer, Jerome Boateng and Thomas Muller at home, and has gone with a more experimental squad. Leroy Sane has been in fine form of late, and will be keen to make an impression on the international stage, while young talents such as Timo Werner, Julian Brandt and Niklas Sule are set to get their chance to shine.

Cristiano Ronaldo will lead a strong Portugal squad, but Manchester City new boy Bernardo Silva could be the dangerman, as he will be keen to make up for lost time, having missed Portugal’s Euros success last summer through injury.

Mexico, with Rafael Marquez still going strong and Javier Hernandez leading the line, could be a dark horse

Who are the favourites? 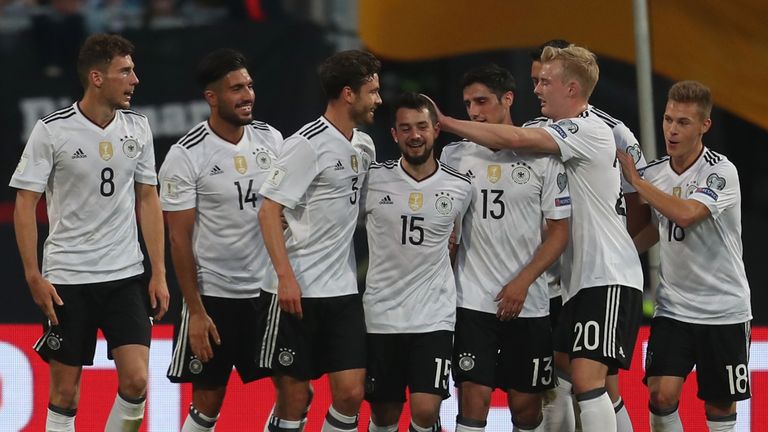 Germany remain the favourites despite leaving stars at home

Despite leaving such stellar names at home, Germany are the 9/4 favourites with Sky Bet to lift the trophy for the first time. With so many fringe players keen to stake a claim for a World Cup spot in a year’s time, they are likely to be the main threat in Russia.

Portugal, with Ronaldo never one to shirk the big occasion, are next in the list, with Chile 3/1 having taken a strong squad. The more adventurous can have a punt on New Zealand at 100/1.