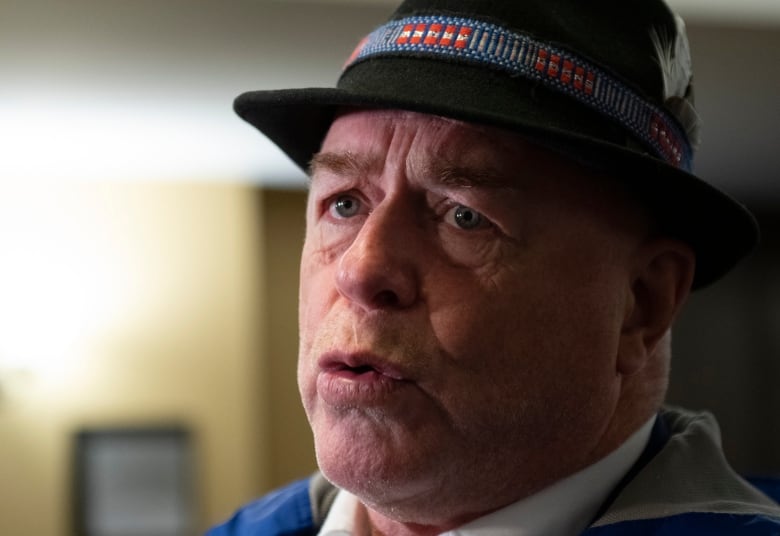 Quebec provincial police say a 30-year-old man is expected to be charged with murder after two boys were found dead overnight at a home in Wendake, Que.

At about 2 a.m. Sunday, members of the local police department notified the Sûreté du Québec about the boys’ bodies, which were discovered at the home in the Huron-Wendat First Nation just outside Quebec City.

Police have yet to determine whether the suspect and the victims are related and the children’s exact ages, according to SQ Sgt. Ann Mathieu, though she did confirm they had not reached adolescence.

The man turned himself in to Quebec City police. He will undergo an evaluation at a hospital and will be met by SQ investigators afterward, she said.

Ian Lafrenière, the province’s new minister of Indigenous affairs, tweeted a message of condolence to the boys’ loved ones.

“There are no words to describe this kind of tragedy,” he said.

Konrad Sioui, grand chief of the Huron-Wendat Nation, said he felt an “incredible sadness” when he learned about the children’s deaths.

Community members have been dealing with some difficult things lately, he said, including the death of Joyce Echaquan, an Atikamekw woman who died on Sept. 28 in a Joliette, Que., hospital.

He said counselling will be offered to teachers, students and anyone else in the community who may need it.