Coleman: Still all to play for 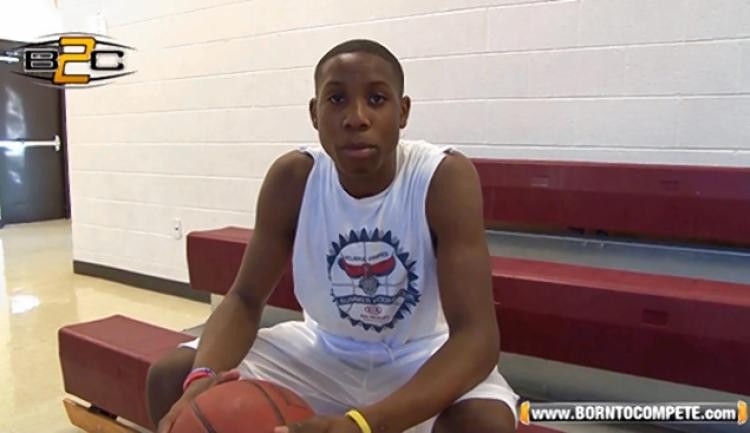 Chris Coleman remains “100 per cent” convinced Wales can secure qualification for next year’s World Cup despite a fifth straight draw.

Aleksandar Mitrovic struck in the second half to secure a point for Serbia after Aaron Ramsey put the visitors ahead in Belgrade.

The result has left Wales four points behind Group D leaders Serbia with four games remaining, but Coleman is confident his side can make up the difference.

“Serbia have got to go to Austria and they have to go to Republic of Ireland,” Coleman told Sky Sports.

“Austria have to come to us next. Republic of Ireland come to us in the last game so I think it will go down to the wire.

“There’s a lot of good teams in this group and we probably just played the strongest, certainly at home. People look at it as four points with four games to play, can we bridge that gap? Absolutely, 100 per cent.

“We are looking forward to the remaining challenges in this campaign.”

Having described the game as a “must-not-lose” prior to kick-off, the Wales boss was happy to earn a draw but felt his side created the better opportunities.

“I think it was a great point,” he added. “The fact we were 1-0 up – really we huffed and puffed a little bit – but it wasn’t like they were peppering our goal.

“You expect a tough game when you come here but I thought over the 90 minutes we had the better chances. The game-plan worked to a tee.

“We are not going to come here and play open football. We have done that before and we know what happened.

“Everything I asked from the players, they did, so there is nothing I can complain about. The work-rate, considering the date of this game in the middle of June, was incredible.

“Joe Ledley has not played for three or four months and he gave us 90 minutes. That’s the type of togetherness these boys have got. You need that to come here and get anything.” 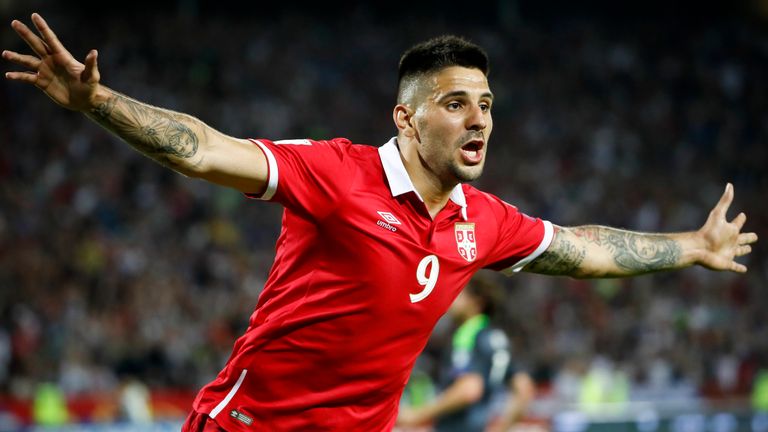 Mitrovic also denied Wales in the reverse fixture in November, heading in a late leveller in Cardiff, and Coleman’s side slipped up at home to Georgia too.

It has left them playing catch-up in Group D and Coleman admitted they have found it tough to match the standard achieved during their successful Euro 2016 qualification campaign.

“We have been there before and we’ve not managed to seal the deal, whereas in the last campaign we sealed the deal and shut it out,” the Wales manager said.

“That’s just the way it is at the minute for us. I felt we made the better chances – they had one or two as well – but overall it was quite comfortable.

“You know they will have 10 or 20 minutes of pressure, overall I can’t say we were standing there biting our nails. I’m absolutely delighted with the players and I have to say, the Red Wall [fans] were absolutely brilliant.”