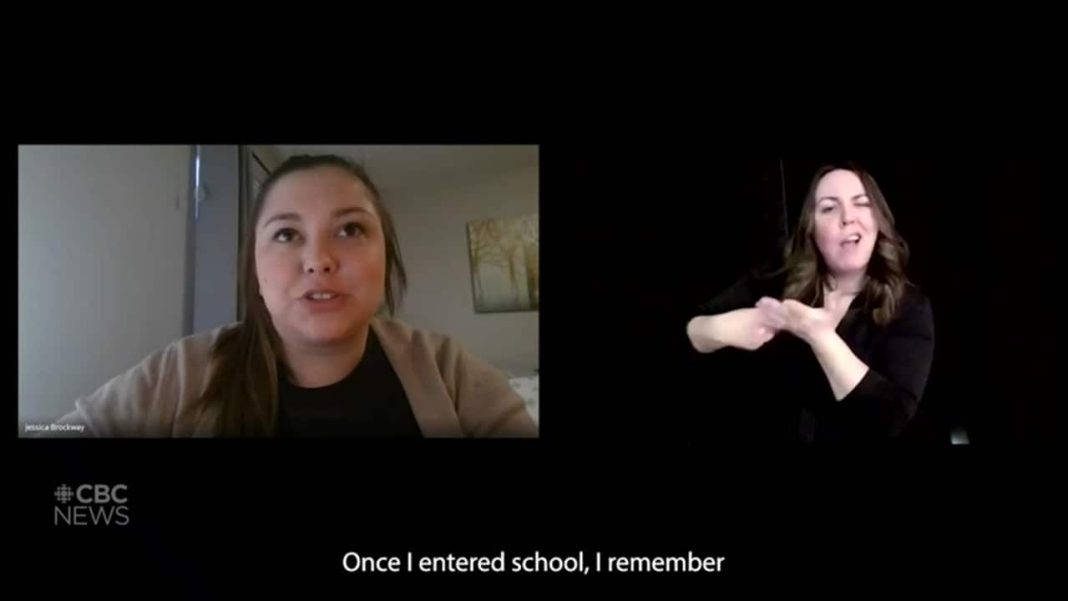 When Jessica Brockway saw CODA, it brought her to tears. It marked the first time she’d ever seen her life — something she thought was uniquely hers — portrayed in mass media.

CODA, which stands for child of deaf adults, won the best-picture Oscar on Sunday.

“It’s the first time ever we’ve had a CODA culture on screen,” said Brockway of London, Ont. “All of us CODAs ended up calling each other: ‘Have you seen this movie?’ Because it brought me to tears.'”

CODA follows teenage singer Ruby Rossi (played by Emilia Jones), the only hearing person in a tight-knit family of four, as she develops a passion for music and plans to attend university to study it. Jones’s family is played by deaf actors Marlee Matlin, a previous Oscar winner, Troy Kotsur, who ended up winning the best-actor Academy Award, and Daniel Durant.

There’s also a Canadian connection to the film: Toronto-based Anselmo DeSousa, an American Sign Language (ASL) tutor who worked with Jones to prepare her for her role.

Brockway, 29, learned sign language before English. It may be a Baby Einstein trend now, she said, but in her family, American Sign Language (ASL) was their mother tongue.

WATCH | Jessica Brockway of London, Ont., on growing up with two deaf parents

Note: This video is closed captioned with simultaneous ASL interpretation by Billie-Anne Lecky. 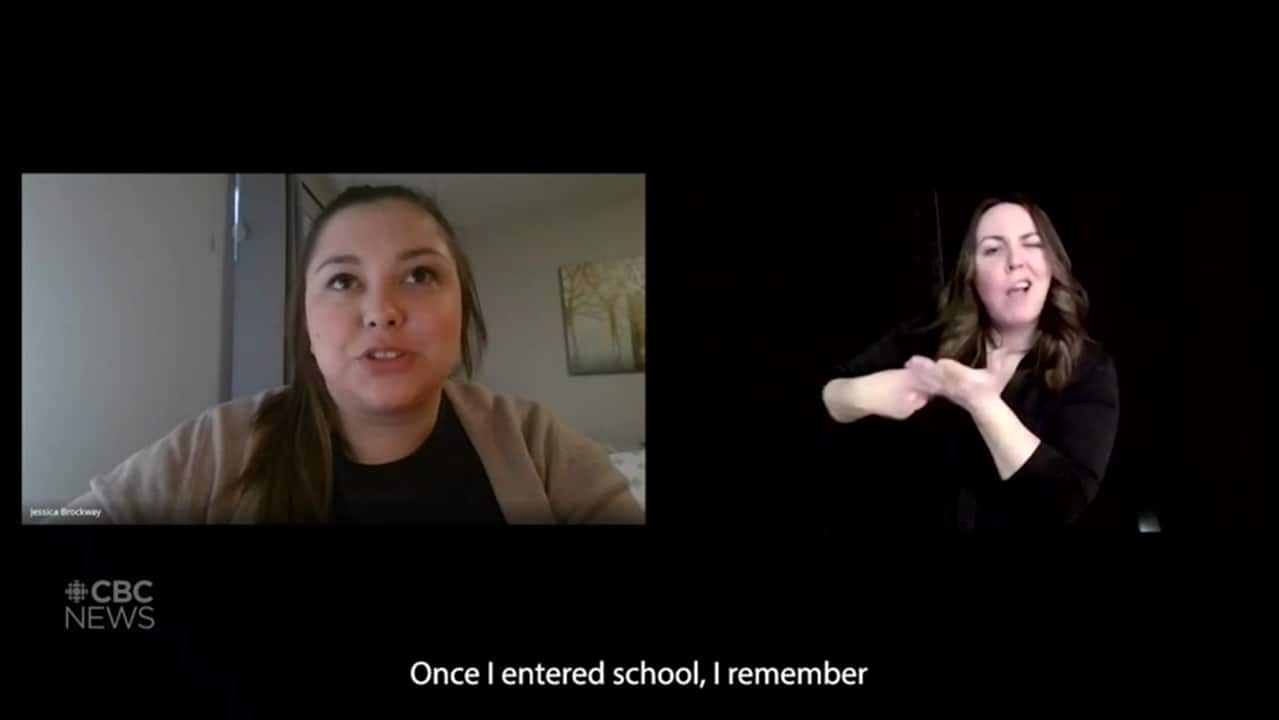 Londoner talks about being a CODA

Jessica Brockway is a child of deaf adults or a CODA. She shared her experience of being a CODA during a discussion about the film by the same name winning Best Picture at the Oscars, interpreted to ASL by Billie-Ann Lecky. 0:40

“Society — whether it’s right or wrong — pities deaf people, generally. And growing up, I got pitied,” she said. “[CODA] never get to talk about it, or get to complain — because of course, when it comes to our parents, they have it ‘worse off.’ They have to access the world in a much more difficult way. They’re much more misunderstood.

“We’re over here, kind of as this tool that gets used. We’re never asked how we feel about the situation.”

Brockway doesn’t resent her role. She said growing up a CODA isn’t so different from the experiences she’s heard from children of first-generation Canadians. In both cases, children often end up a vital link between their parents and the rest of the world; translating everything from interactions at the grocery store to medical appointments.

The pull between duty to one’s family and following your own passions is a central plot point in CODA, as Ruby is torn between being an interpreter between her family and the people in her small fishing village, and her dreams of going to school for music.

Brockway said CODA often end up in one of two professions: ASL interpreter or teaching; that’s where she landed — at the Robarts School for the Deaf in London, Ont.

“I remember when I was younger, wanting to be a singer or a dancer, and immediately dismissing it. My parents would have been absolutely supportive, but I just dismissed it because it was something my parents wouldn’t have been able to participate in.”

WATCH | Anselmo DeSousa talks about the signicance of CODA winning at the Oscars:

Note: This video is closed captioned with simultaneously ASL interpretation by Laura Henry: 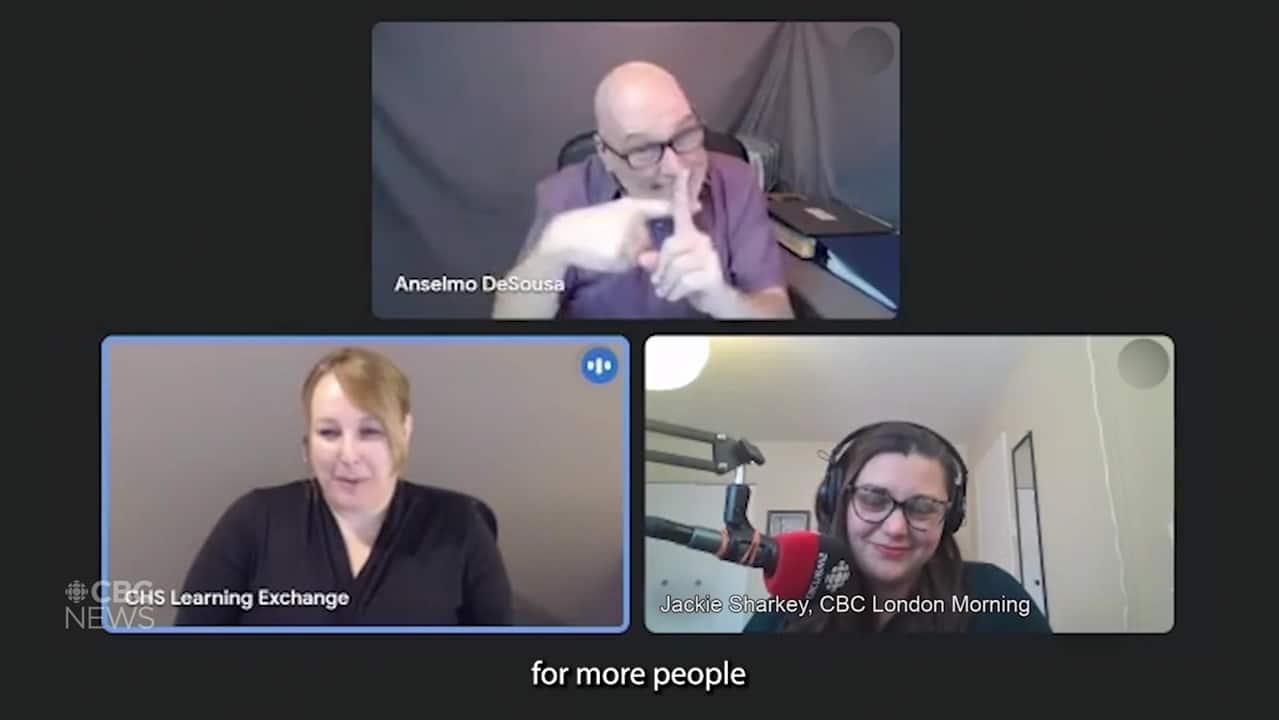 Anselmo DeSousa, ASL coach to Emilia Jones, talks about what the Oscar win for CODA means for the deaf community. ASL interpretation is by Laura Henry from CHS Learning Exchange. 0:54

Having a film address the realities of being a CODA while also sharing the joy of deaf culture is thrilling, said Brockway.

“To showcase deaf people just being deaf people, and being proud, and being in their culture and in their environment is really — in my mind — what’s always been normal for me. So it’s exciting to see that on the big screen.”

DeSousa, who worked with Jones for four months, said the actor was shooting Locke & Key in Toronto when CODA producers went searching for an ASL tutor based in the city.

Influx in interest in ASL

“I’ve worked with many actors, young to older, and I’ve been in this industry for over 30 years. I’ve never seen someone who really wanted it [like Jones],” DeSousa said through interpreter Laura Henry, referring to Jones’s hunger to learn sign language.

At the time, he said, Jones was just 17, but her dedication showed a maturity beyond her years.

“Her level of motivation! During the week, she was filming with Locke & Key. How can you not be exhausted? You’re on the set for 14 hours a day, and she was looking forward to meeting me every week,” DeSousa said.

DeSousa said it was hard to believe Jones wasn’t nominated, but noted she did earn a nomination for a BAFTA (British Academy of Film and Television Arts) award, and won the breakthrough-performer honour at the Gotham Independent Film Awards.

But the big win, say DeSousa and Brockway, is deaf culture finally has its place in the spotlight.

“They want to communicate with deaf people. And that’s another impact from this film: it’s going to build even bigger bridges as people learn to communicate and come together through hearing, deaf, disability and CODA worlds.” 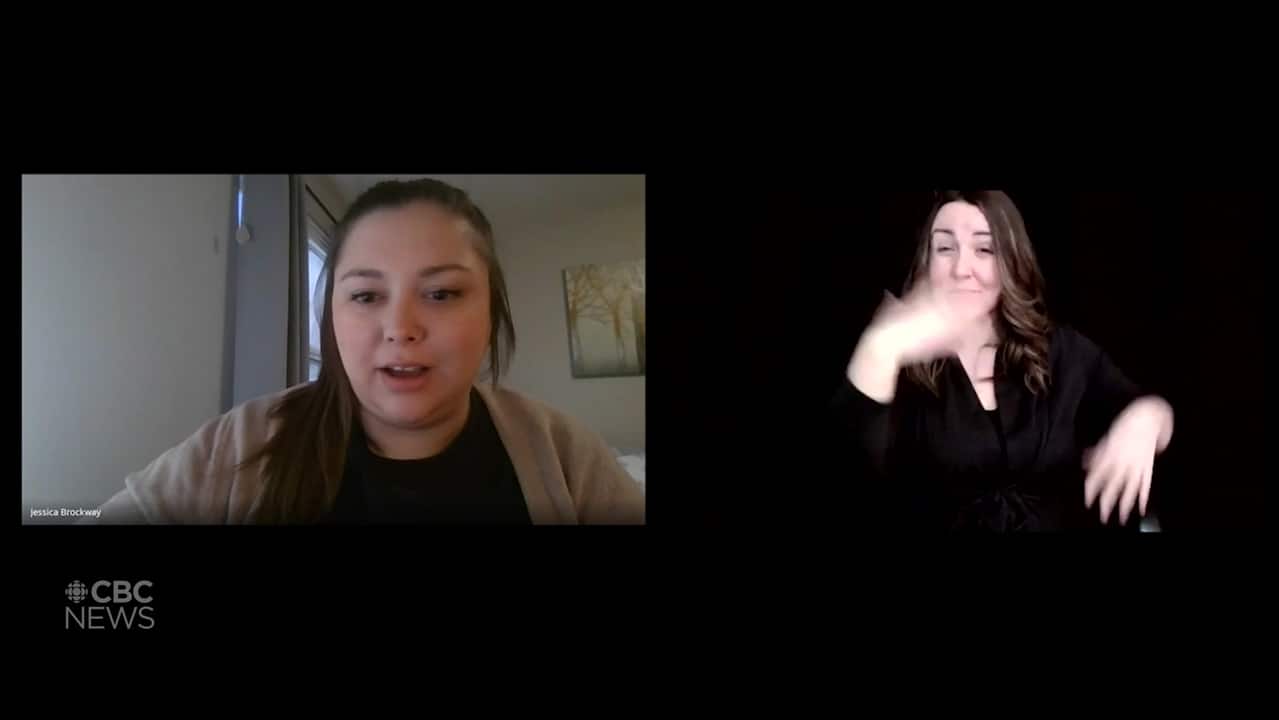 Jessica Brockway is a child of deaf adults, also known as a CODA. She’s also a teacher at the Robart’s School for the Deaf in London, Ont. Jessica joined the CBC’s Jackie Sharkey to talk about the significance of the film CODA winning Best Picture at the Oscars, along with ASL interpreter Billie-Ann Lecky. 8:53 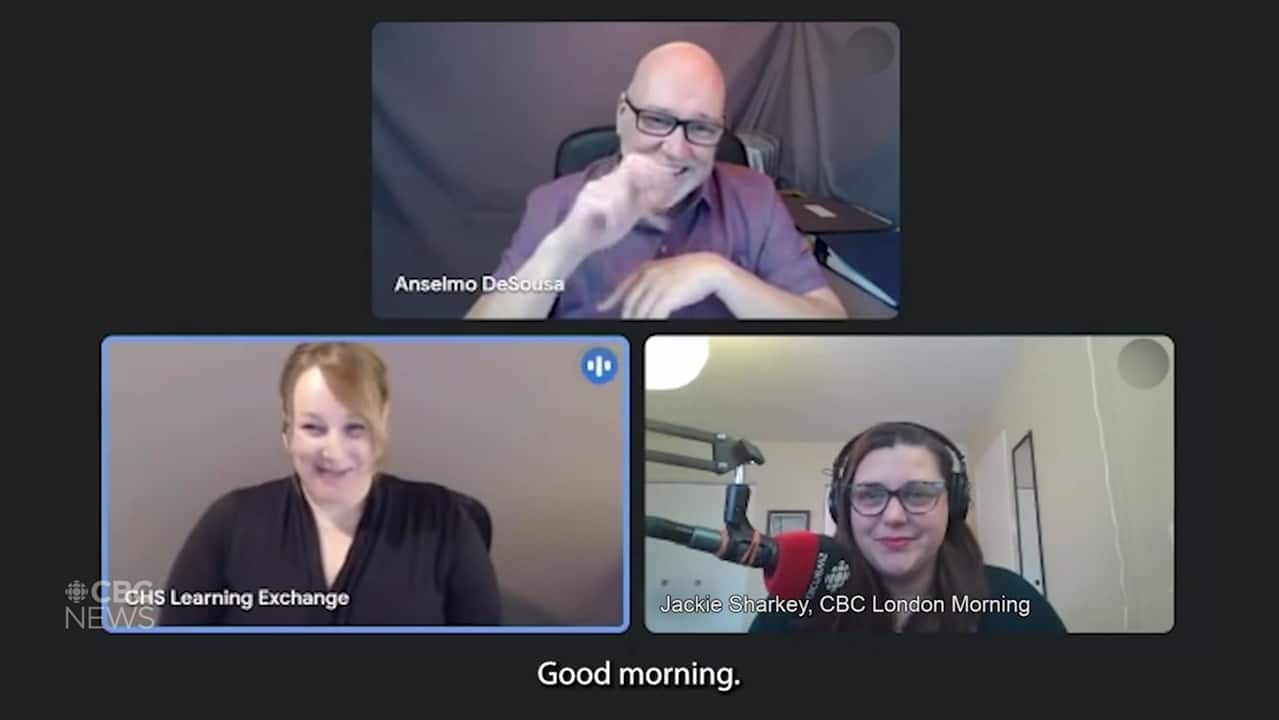 Anselmo DeSousa, ASL coach to Emilia Jones, talks about his experience working with the CODA star and why the deaf community is so excited to see their culture in the spotlight. ASL interpretation is by Laura Henry from CHS Learning Exchange. 20:28