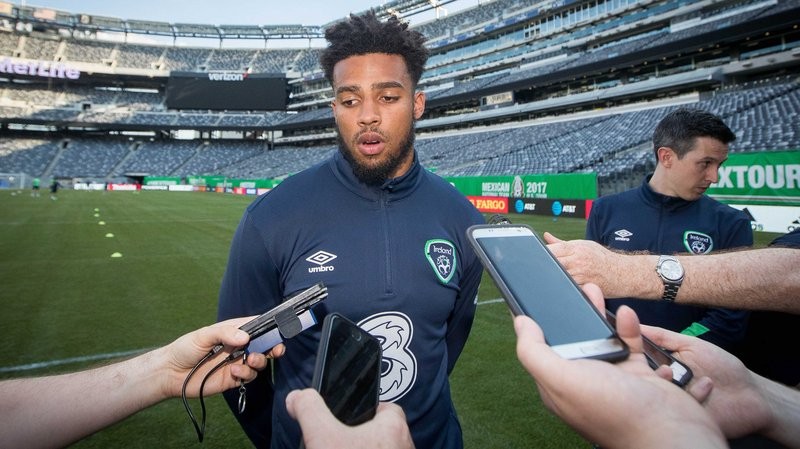 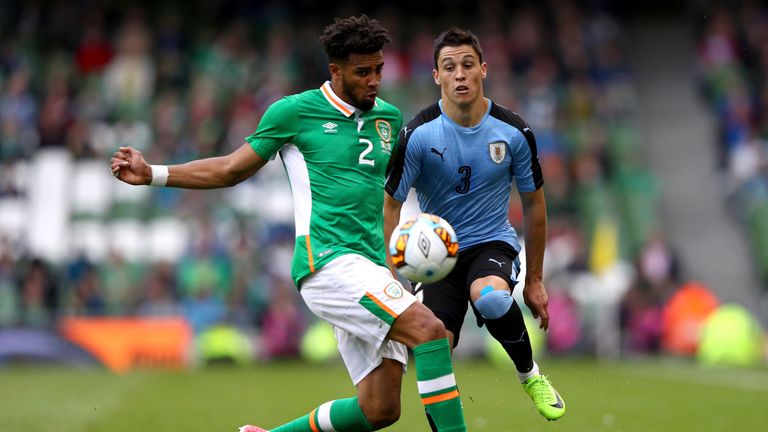 The 24-year-old Derby full-back took on Coleman’s mantle to the full as he contributed a goal to Ireland’s 3-1 friendly victory over Uruguay at the Aviva Stadium seven days before the Group D clash with the Austrians.

O’Neill was full of praise for Christie, who took himself off to the United States at the end of an injury-hit domestic season to ensure he was in shape for his international commitments.

The manager said: “They’re obviously big shoes to fill and Cyrus has always done well for us. In many aspects, he’s unlucky that someone as brilliant as Seamus is in front of him. 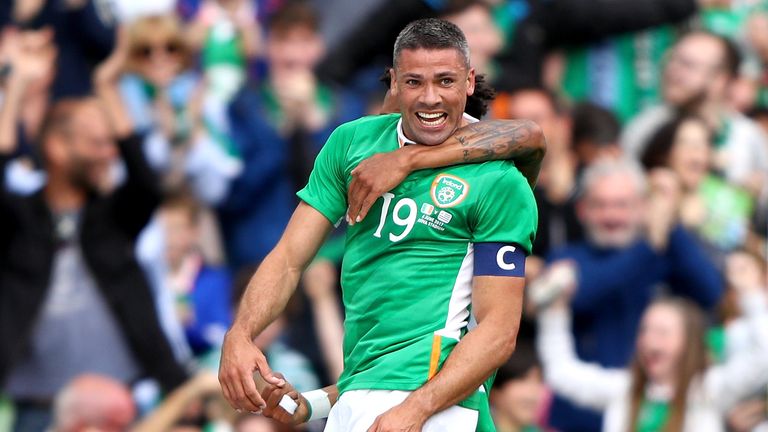 “But he took himself off as well too to get physically fit before we even met up [for a training camp] in Cork. Credit to him, he’s desperate to do well.

“I thought he was excellent today, and he was one of our better lights in the game against Mexico.”

A Republic side featuring far more of the men who are likely to start against Austria than the one which had succumbed tamely to the Mexicans in the US last week fought its way past a Uruguay team shorn of the services of star man Luis Suarez by injury.

Skipper for the night Jonathan Walters opened the scoring with a superb 28th-minute strike, but after defender Jose Gimenez had levelled, passed up a second goal when to his horror, he hit the bar from just three yards.

Walters said with a smile: “Don’t worry about that, I’ll beat myself up about that more than anybody else. Look, I’m there to miss them, I’m there to put them in. I’m just glad I got the one before.

“Then Cyrus, it was a great goal from him, just like the Gibraltar one away, and then it was great for James (McClean) to come on and score a screamer again.

“We are delighted with the win and how we won, but it’s all eyes on next week now.”