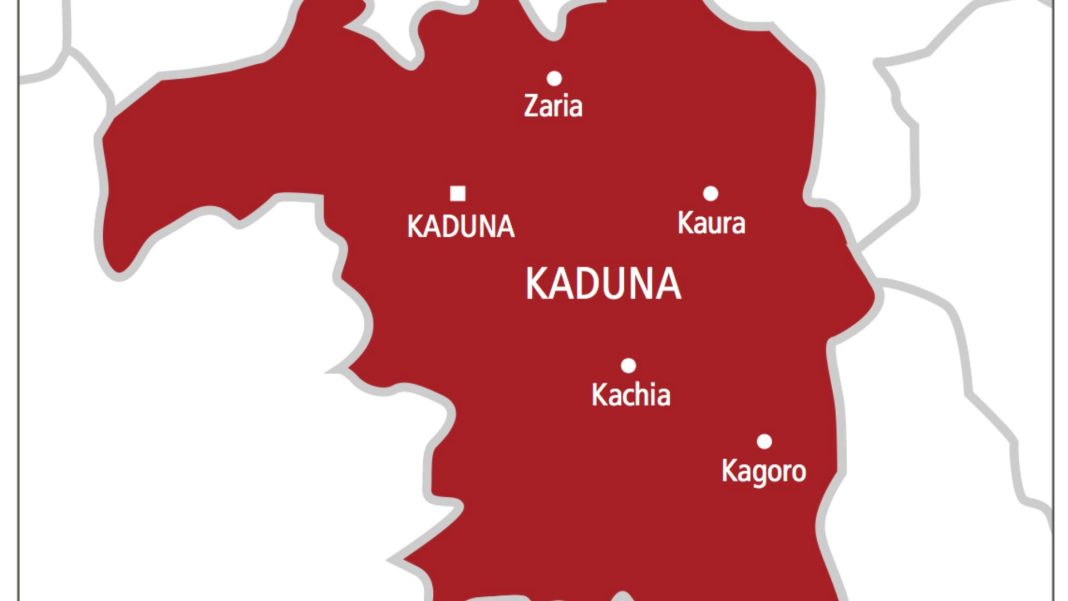 Senior Regional Overseer, Jesus Revolutionary Ministry, Kaduna, Rev. Dr. James Ulama has raised an alarm over the continuous attack on Christians by suspected bandits in Kaduna and its environs.

Ulama raised the alarm while speaking with DAILY POST, in Kaduna.

He noted that most of the attack in the state is toward Christians and Christian communities.

DAILY POST recalls that the Catholic church was on June 25, 2022, thrown into mourning following the murder of Rev Father Vitus Borogo by bandits on his farm in Durumi, Kujama Local Government Area of Kaduna State.

Following this, Dr. Ulama said that Christians are the main targets of criminals and criminalities in the state, as most of the attacks are coming to Christian communities.

“I am so surprised that the recent attacks are mainly towards Christian leaders. It’s so disturbing, each time you hear of an attack, it’s coming to Christian dominated area,” he said.

Rev. Ulama who wondered what may have been the plan of bandits for attacking Christians in the state prayed to God to speak to the minds of those behind the attacks.

He urged security agencies to intensify efforts aimed at arresting the situation.