Home Lifestyle Celebs Chase Elliott’s Net Worth: How Much Money Does The Nascar Star Have? 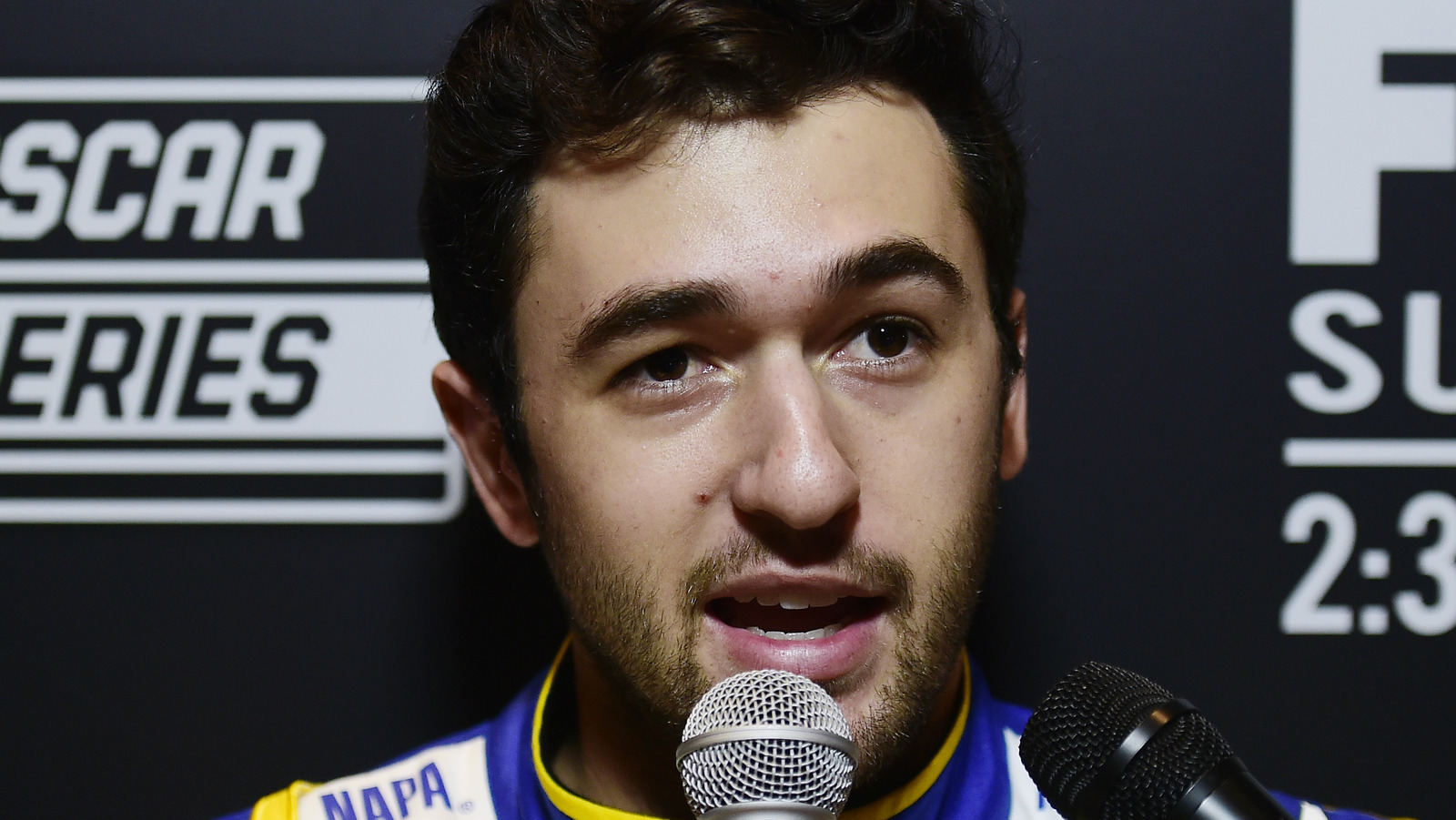 Like many professional athletes, the bulk of Chase Elliott’s income comes from his sponsorships. As a full-time racer in the Monster Energy NASCAR Cup Series, the corporation pays a great portion of his salary, in addition to Chase to also racing for Hendrick Motorsports and JR Motorsports, per AltDriver. With all that the race car driver has accomplished in the first quarter of his life, Chase has amassed a fortune of $12 million, according to Celebrity Net Worth. Surprisingly, his own fortune is actually greater than his superstar father’s. Bill Elliott’s net worth is valued at $7 million, also according to Celebrity Net Worth.

Despite his son lapping him when it comes to their bank accounts, Bill couldn’t be prouder of his boy. As for how he advises his son on how to keep growing his empire, he told The Athletic that he encourages him to “Keep trying to perform.” He added, “You’ve got to enjoy what you’ve got because it’ll all change quick enough. He’s done his job with what he’s been given, but I don’t have all the answers as to how it stays that way. My biggest deal is things will continue to change.”