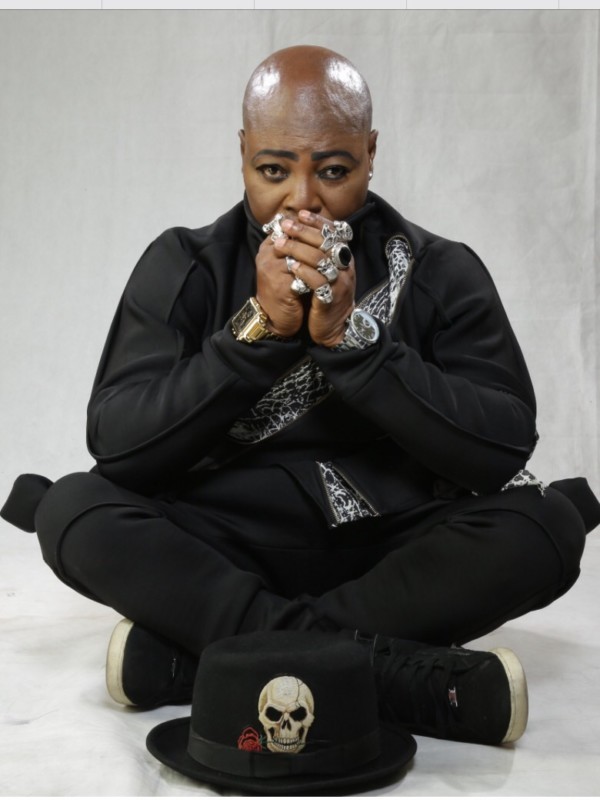 Activist Charles Oputa popularly known as Charly Boy has reportedly sued the Federal Capital Territory Police to court over the alleged abuse he suffered during the “Resume or Resign” protests on the 8th of August, 2017.

Charly Boy and the OurMumuDonDo movement had protested the prolonged absence of President Muhammadu Buhari from the country at the Freedom Park in Abuja.

The police had however dispersed the group, using water canons and tear gas. Charly Boy had slumped.

He is asking that the police tender a public apology, and pay him the sum of N500 million for damages suffered.

The fundamental rights enforcement suit, filed by his lawyer, Inibehe Effiong, has the reference number FCT/HC/CV/3037/2017, and includes the FCT Police Commissioner as a respondent, Vanguard reports.

Whether the use of teargas canisters, water cannon and wild police dogs by the agents and officers of the Respondent to attack, harass and disperse members of the OurMumuDonDo movement and Concerned Nigerians group during a peaceful demonstration at the Unity Fountain in Maitama, Abuja is not unjustifiable, illegal, unconstitutional and a breach of the Applicant’s fundamental rights to the dignity of the human person, freedom of expression, peaceful assembly and association and contrary to Sections 34, 39 and 40 of the Constitution of the Federal Republic of Nigeria, 1999 (as amended) and Articles 5, 9, 10 and 11 of the African Charter on Human and Peoples Rights (Ratification and Enforcement) Act, Cap. A9, Laws of the Federation of Nigeria, 2004.

Charly Boy has told the court that he is seeking:

An Order compelling the Police to publish a public apology to him in five National Newspapers, and the payment of the sum of N500 million as general damages to him for the violation of his fundamental rights to dignity of the human person, freedom of expression, peaceful assembly and association on Tuesday, 8th August, 2017 at Unity Fountain in Maitama, Abuja.