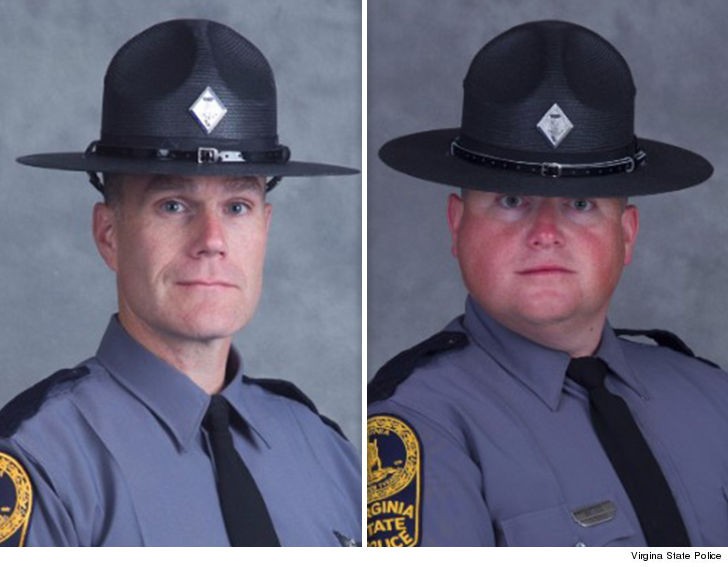 The fiery aftermath of the police helicopter crash in Charlottesville, VA was captured on video obtained by TMZ.

The chopper exploded in a ball of flames in a residential neighborhood Saturday afternoon. The person who shot the video lives across the street from where the helicopter crashed. He tells TMZ, he heard a loud noise coming from the helicopter and felt it was hovering too low.

The man saw the chopper “spinning around violently in the air” and suddenly a piece of the tail broke off and it flipped upside down and nosedived in the ground.

The chopper was monitoring the white nationalist rally taking place Saturday … although it’s unclear at this point what exactly caused it to go down. Two officers died in the crash. 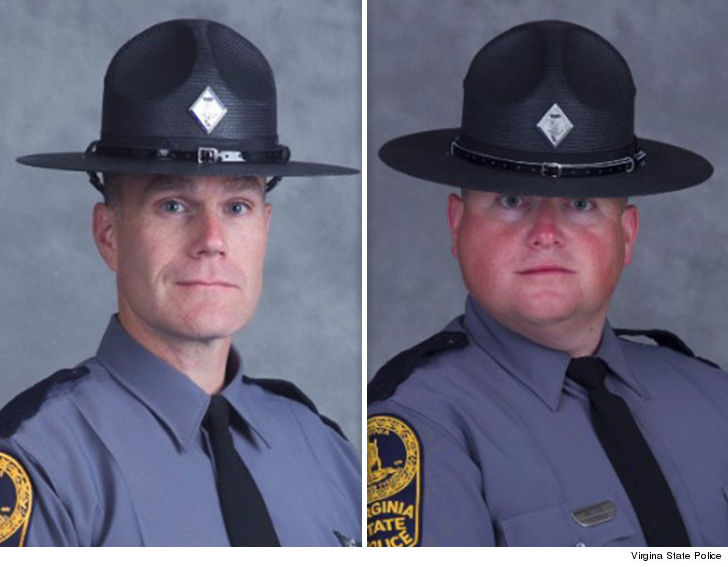