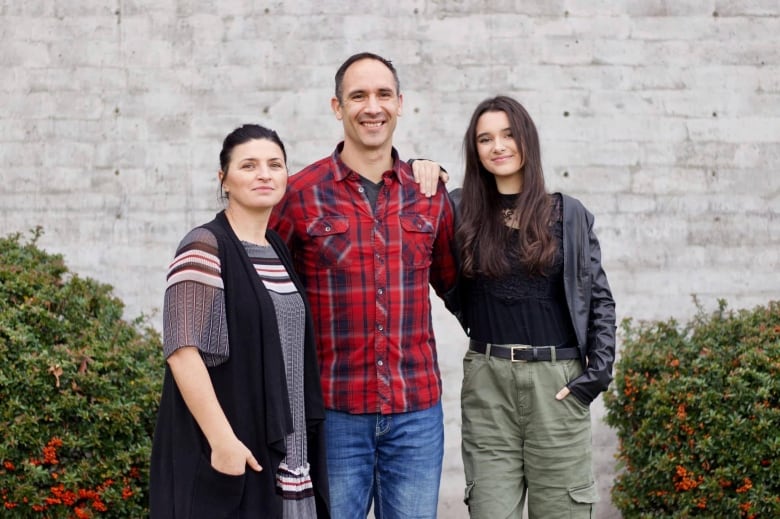 Canadian non-profits working in Ukraine say the rapidly deteriorating conditions inside the country have made it more difficult to deliver much-needed humanitarian aid.

Martz and his family moved to Ukraine less than a year ago. He said they plan to stay in the country even as it fights off a Russian military invasion that has turned increasingly brutal.

Hungry for Life International says it has assisted some 40,000 Ukrainians fleeing areas of heavy fighting — largely in the eastern and southern regions of the country at the moment.

The Martz family has turned their home in the Zakarpattia region and others into a safe haven for refugees and orphans fleeing the war. The organization has also worked to deliver essential goods into areas in need.

“Resources are becoming more and more difficult to come by. And the other provinces closer to the east are really struggling with being able to provide even food for themselves,” he told CBC News.

The Russian military has in recent days cut off food, water, heat and medical supplies from major Ukrainian cities through siege tactics. Reports suggest the military has also intensified its use of indiscriminate aerial attacks on citizens.

Attempts to establish humanitarian corridors for civilians fleeing the war have been frustrated by continued fighting and disagreements about the proposed routes.

Those developments, along with the mass exodus of Ukrainian refugees into neighbouring countries, are complicating the work of Canadian humanitarian organizations trying to help ordinary people caught in the conflict.

Rahul Singh, GlobalMedic’s executive director, said the task of delivering supplies into Ukraine itself is getting increasingly difficult and dangerous.

“The logistics are really hard on us. There are so many areas under attack that have street fighting every day, bombardments every day. It’s very difficult for us to move in areas like that,” he said.

Singh said restrictions on air traffic, an inability to operate large delivery trucks and poor communications are preventing non-profits from doing more to assist Ukrainians still in the country.

“It’s an immense, immense crisis and it’s not slowing down,” he said.

“Our teams inside Ukraine are just pointing out to us that medical shortages of consumable supplies are are at critical levels.”

People fleeing the conflict might not have been able to bring with them medication for conditions such as diabetes or high blood pressure, Singh said. He said such medications are difficult to find in much of the country.

Field hospital to be operational soon

Samaritan’s Purse Canada, a Christian disaster relief non-profit, is now working to build an emergency 60-bed field hospital on the outskirts of Lviv with an emergency department capable of handling up to 100 patients daily.

Materials for the hospital were delivered on a cargo plane that departed the United States for Poland on March 8. The site will be ready “soon,” the group says.

“We expect to receive trauma victims as well as those who simply have no place else to go for medical care. We also anticipate providing maternity care and expect to perform deliveries,” Samaritan’s Purse Canada said in a media statement.

The group is not sharing details of its plans in order to protect the safety of future patients.

“But based on what we’re seeing, the deemed was there to be able to deploy a hospital that could treat high levels of need,” said spokesperson Danielle Hartung. 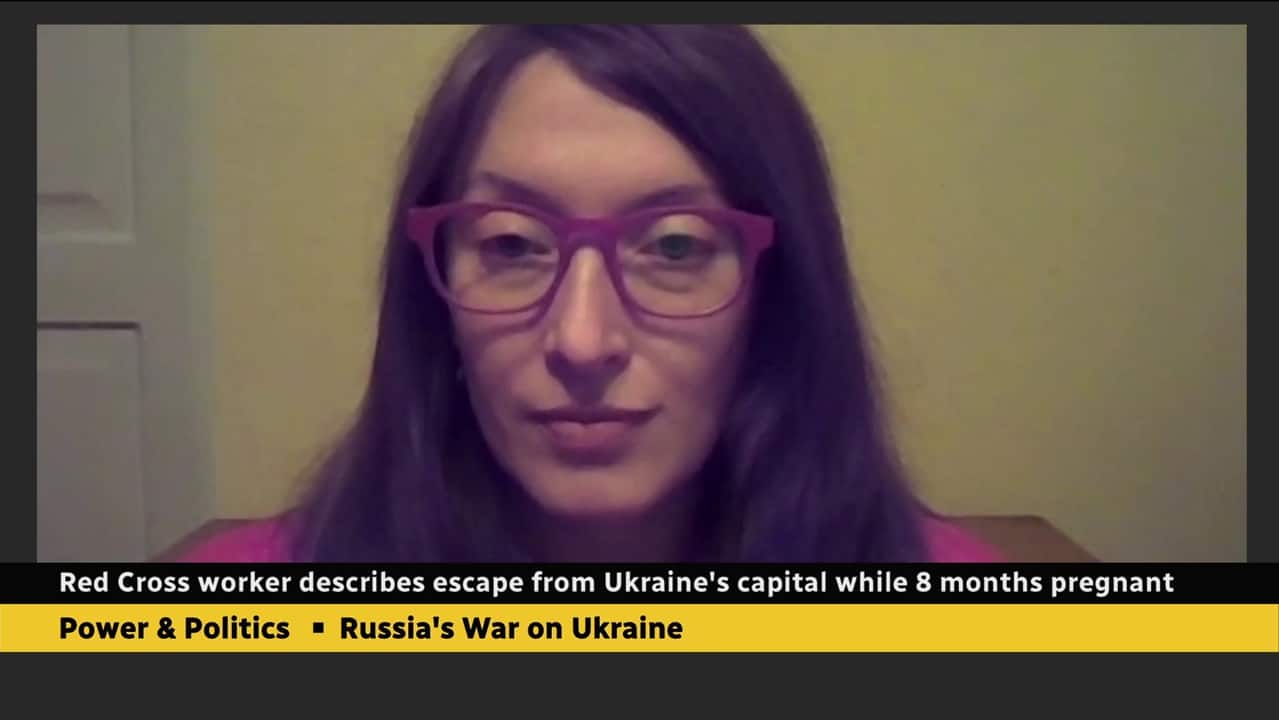 “The most difficult situation in in the east of Ukraine…because of missile attacks against civilians, people have to stay in these regions without water, electricity, connection and food and we have to somehow provide these,” says Deputy Director General with the Ukrainian Red Cross Olena Stokoz 8:32

Despite recent meetings between Ukrainian and Russian officials, there is no indication that fighting inside the country will end soon.

Tatyana Martz, the 17-year-old daughter of Chad Martz, said her family will keep helping Ukrainians as long as they’re needed.

“I can’t imagine leaving knowing that we can do something and we’re just going to go just because we’re scared,” she said.

WATCH | These Canadians are helping on the ground in Ukraine: 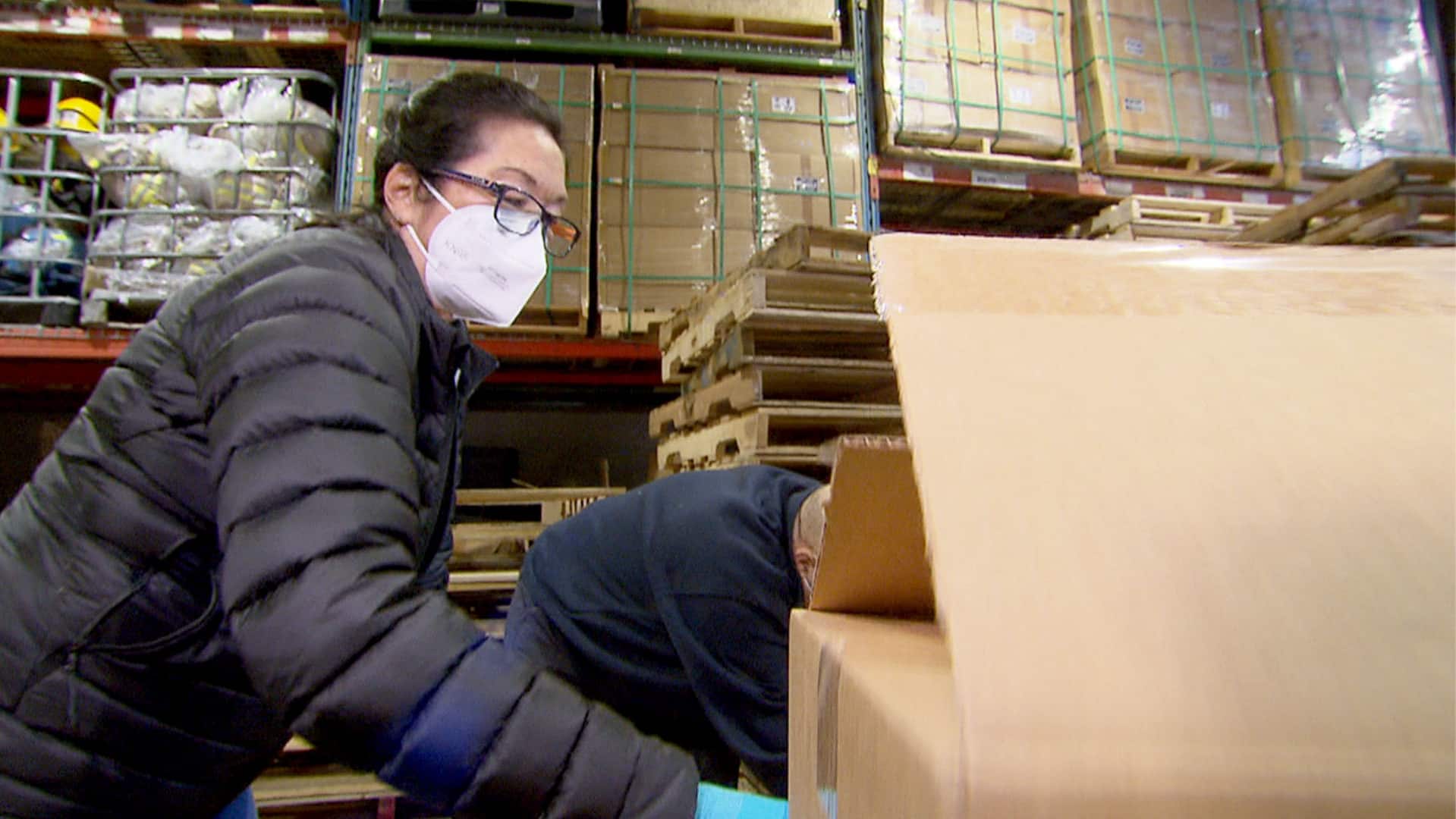 How Canadians are helping people on the ground in Ukraine

From setting up temporary shelters for refugees to deploying emergency field hospitals, Canadians are mobilizing to provide relief efforts on the ground in Ukraine for people affected by the war. 2:02