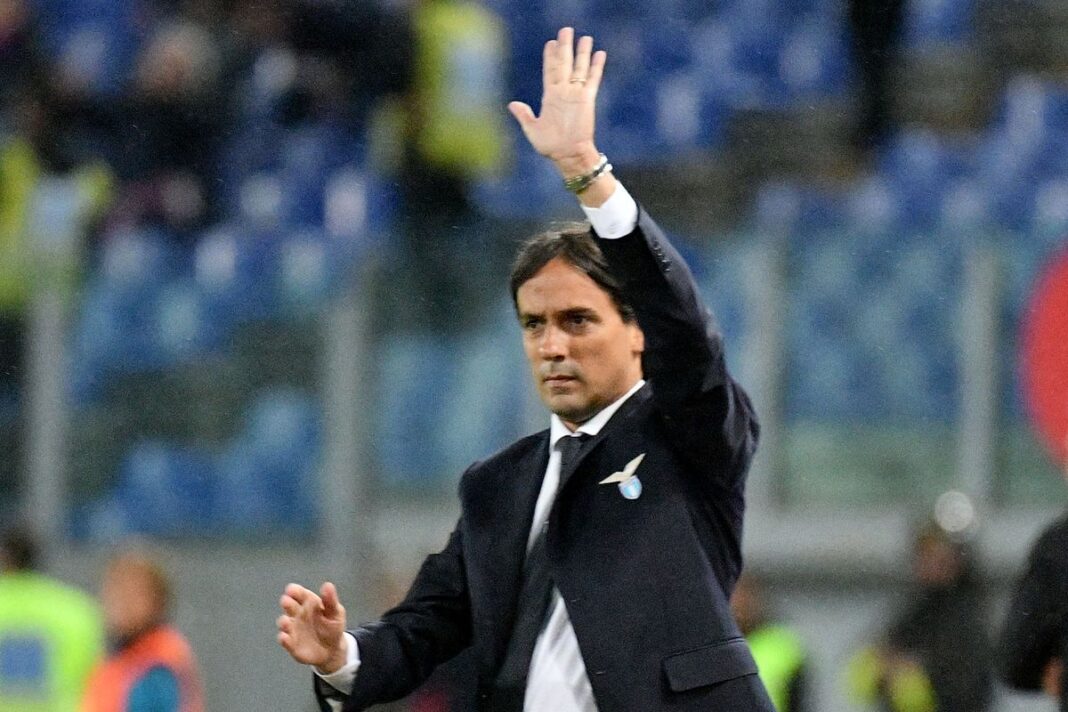 Inter Milan boss, Simone Inzaghi, has predicted a ‘very difficult’ match when his team takes on Liverpool in tonight’s Champions League round of 16 first-leg tie in Italy.

Inzaghi explained that determination would make the difference when Inter Milan host Liverpool in the Champions League at San Siro.

Inter head to the game following a 1-1 draw with Napoli in the Serie A in their previous fixture last weekend, while Liverpool defeated Burnley 1-0 in the Premier League.

“Liverpool are one of the best teams in Europe, but our players deserve to play these kinds of games,” Inzaghi told reporters during his pre-match press conference on Tuesday.

“We haven’t played in the round of 16 for many years and although it will be very difficult, we’ll try to make it.

“On paper, Liverpool are the favourites, but games must be played. I will ask the players to go on the pitch and play our football with a free mind, showing our ideas. Determination will make the difference.”

The kick-off time for the Inter Milan vs Liverpool game is 9 pm.