Celebs who hate watching themselves on screen 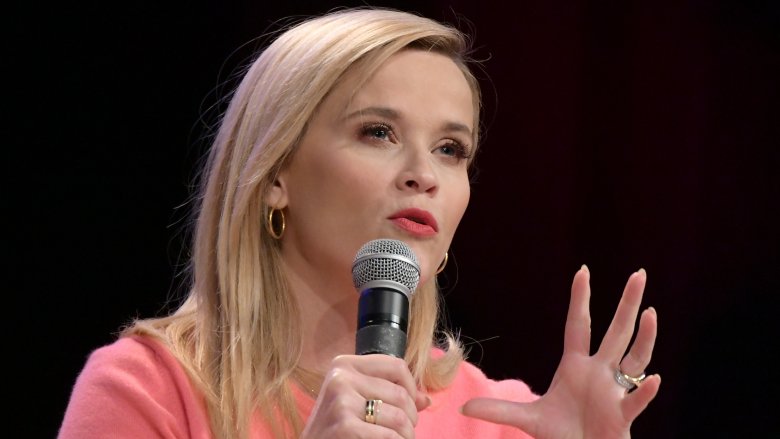 Before landing the role of a lifetime as villain Kilo Ren in Star Wars: The Force Awakens, Adam Driver was best known as Adam Sackler on Lena Dunham’s HBO dramedy Girls. However, apart from watching the pilot episode, he never actually saw an episode of the award-winning series. “I was like, ‘I can’t do this, ’cause I just keep seeing mistakes,'” Driver told Backstage in 2014, explaining that he immediately decided to never watch himself on screen again. “I would just replay it in my head over and over again, driving myself crazy … everyone else around me crazy.”

Of course, the actor’s one exception is watching himself perform in Star Wars because, well, it’s Star Wars. During an appearance on The Howard Stern Show the following year (via People), Driver said, “Because we did so much work on it … It seemed like I should try getting over it. And it’s Star Wars. I literally can’t believe that I was in it.”