Cashing In? Meghan Markle’s ex-husband to produce a TV show about a divorcée who marries a British Prince’ 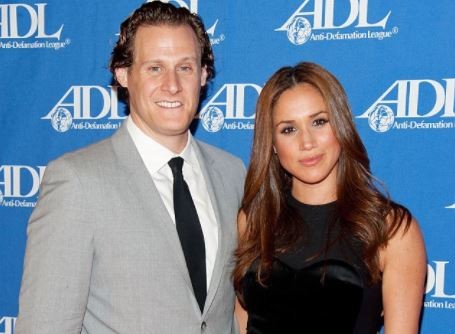 Actress, Meghan Markle’s ex-husband Trevor Engelson is producing a comedy TV show about a divorcée who marries a British Prince’

According to Deadline reports, the show which is not yet titled, will be based on an American divorced mother who moves to London to marry a British Prince. It will explore the difficulties of sharing custody with the royal family when your ex-wife is married to a Prince.

Trevor, 40,  who is a Film producer is said to have been inspired by real-life events.  He reportedly had a conversation with fellow producer Dan Farah, about what it would be like if Mr. Engelson and Ms. Markle had children, and he had to share custody with the British Royal Family.

The report also revealed that Fox has bought the comedy, with Modern Family executive producer Danny Zuker alongside producers Trevor Engelson, Dan Farah and Jake Kasdan of New Girl fame all already on board for the TV show.

Trevor Engelson was married to Meghan Markle from 2011 to 2013 before they split.

Ms. Markle is presently dating Prince Harry, the younger son of Charles, Prince of Wales, and Diana, Princess of Wales. The pair made their first high-profile official appearance together, attending the opening ceremony of Harry’s Invictus Games in Toronto over the weekend but they were seated some 50 metres apart from each other. 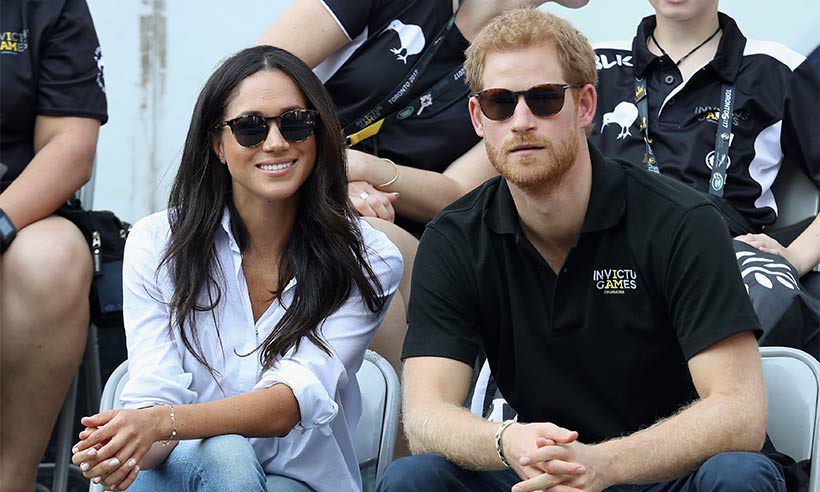