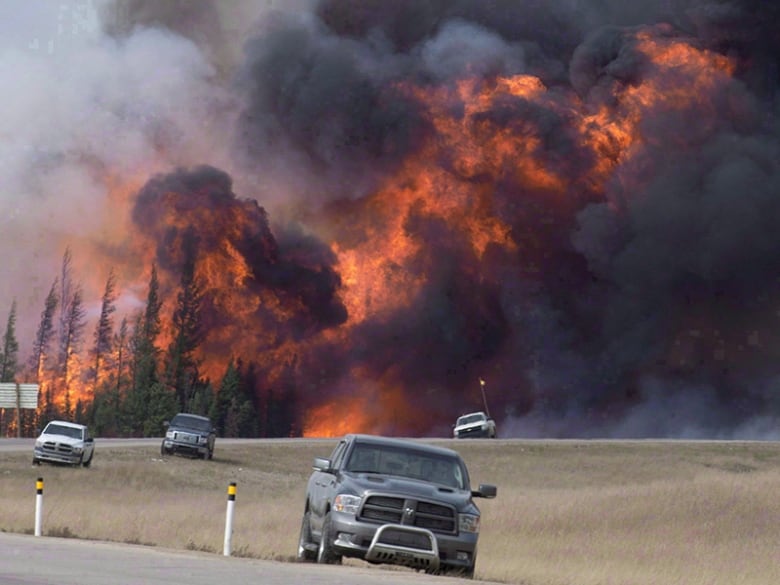 The COVID-19 pandemic has launched the Canadian Red Cross into transferring funds electronically to those they support.

In the past, when people turned to the Red Cross after major natural disasters, floods or house fires, they were given a voucher or a preloaded credit card.

Dan Bedell, spokesperson for the Red Cross in the Atlantic region, said the voucher or card could be used for food, clothing and other emergency needs.

However, Bedell said those methods require direct contact. But electronic transfers can do the same thing remotely.

By having funds deposited directly into their account “almost immediately,” people can make quick decisions about what they need first, Bedell said.

Bedell said since people were dispersed all across Canada, including to small towns where the Red Cross could only reach them by phone, e-transfers were the easiest way to move money.

That situation “greatly expanded” their ability to use e-transfers when needed.

“With COVID-19, therefore, it became fairly easy for us to quickly transition from other options to electronic only,” Bedell said.

The Red Cross is also using the electronic method in situations where they have been asked by provincial governments to administer emergency support programs for laid-off workers on their behalf.

They have also been able to offer other support online or by phone, cutting down on the need for personal contact.

While the pandemic has also meant many businesses and organizations are moving away from cash for the first time, Bedell said their donations have “almost entirely” come from online or other electronic means for the past 10 years.

People send donations through the Red Cross website or by phone or text, Bedell said. Funds can be easily tracked if they’re meant for a specific disaster relief campaign, he said.