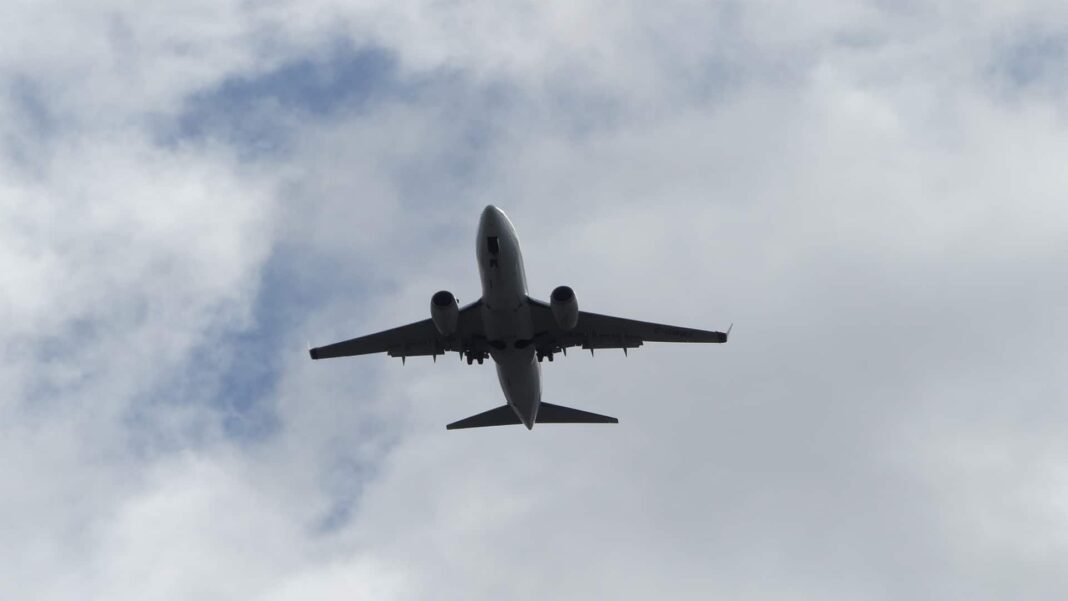 The Canadian Transportation Agency has failed to settle a single complaint from Canadians demanding refunds for cancelled flights since the onset of the COVID-19 pandemic, CBC News has learned.

The independent tribunal said it has been inundated with close to 10,000 complaints from mid-March, when global air travel largely ground to a halt, until Oct. 16.

The agency confirmed it’s still processing complaints it received before March 11; it has yet to deal with any cases filed during the public health crisis.

For months, Canada’s Transport Minister has told Canadians if they are unsatisfied with refunds, the course of action is to file complaints with the tribunal.

Carly Aubertin and her husband Rob McLean are upset that they filed a complaint in April, which has been sitting in limbo ever since.

“It’s just so disheartening,” said Aubertin. “It’s frustrating that the government’s not there to support us.”

The Ontario residents are considering selling their home as they wrestle with living off a single income because the pandemic has hurt McLean’s business. Sunwing gave them a voucher for a cancelled trip to Antigua due to COVID, rather than a full refund that could help pay their mortgage until the spring.

The delay is partially due to a two-year backlog of complaints the CTA received before the pandemic struck. The backlog is tied to a significant influx of complaints received after new air passenger protection regulations came into effect in December 2019.

COVID-19 hampered further efforts to process complaints; the CTA temporarily paused its discussions with airlines regarding “dispute resolution activities” until June 30, 2020 to allow airlines to focus on more urgent matters. The agency also granted airlines an extension until Oct. 28 to respond to passengers seeking compensation.

But the CTA says it’s making progress on tackling the caseload. The agency processed a record number of complaints in the past fiscal year. The administrative tribunal also received a funding boost to get through cases more quickly and says it’s weeks away from starting on complaints filed during the pandemic.

WATCH | Thousands of Canadian travellers are waiting for flight refunds: 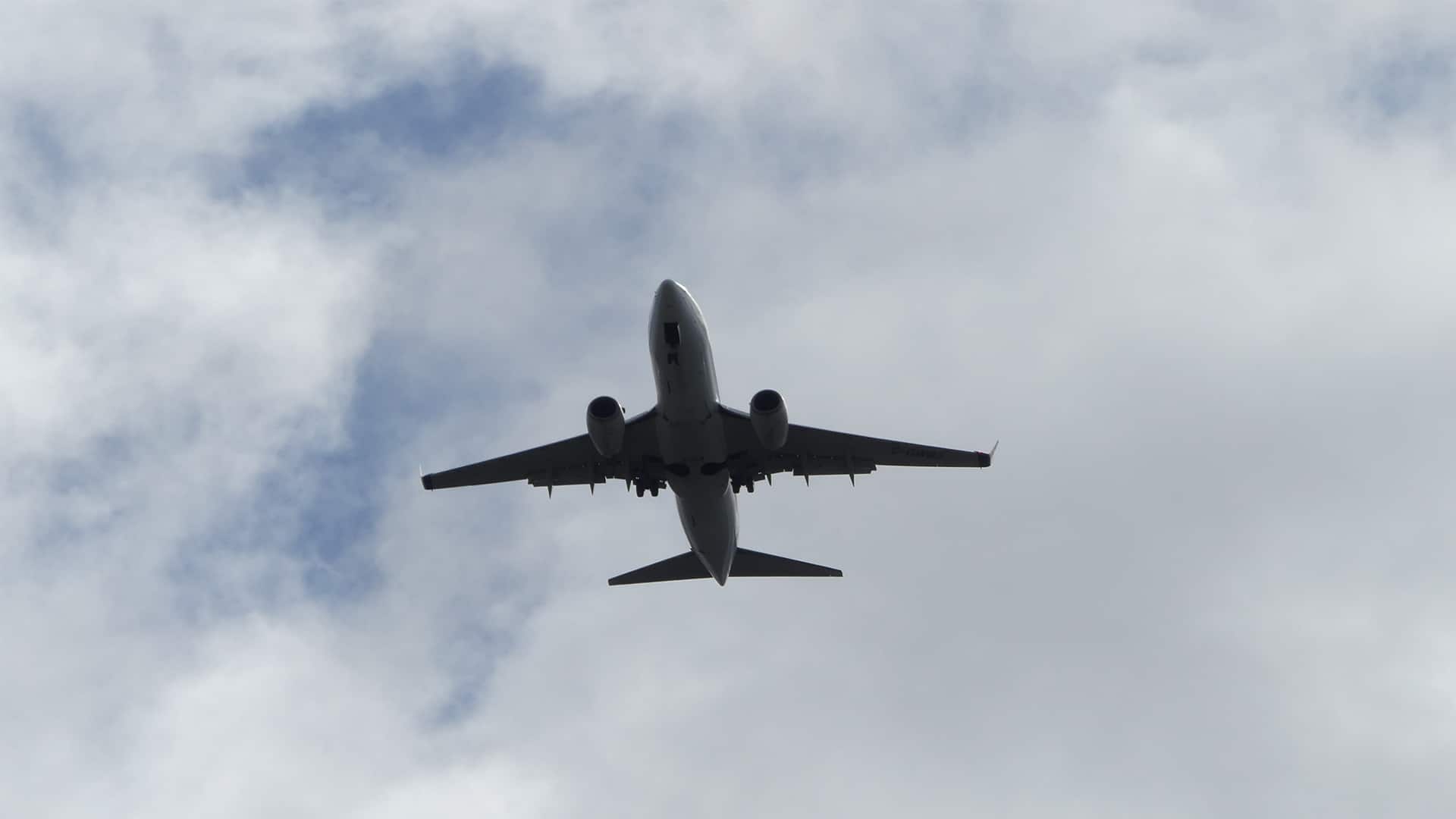 CBC News has learned that despite receiving thousands of complaints from travellers looking for refunds for flights cancelled due to COVID-19, the Canadian Transportation Agency has not settled a single one. 1:59

An ongoing battle for closure

The agency said it’s now working through about 17,300 complaints.

Those includes complaints from Canadians like Aubertin and McLean, who spent about $5,000 for a spring vacation with a group of friends to celebrate some of their 40th and 50th birthdays.

McLean found himself without work during the pandemic, meaning the Port Robinson, Ont., couple has started to dip into their retirement savings. His last pay cheque was in February.

“It’s frustrating because in these times we hear the leaders of our country saying to look out for everybody and do the right thing and respect your community, and then to allow these multimillion dollar companies to keep our money interest free for an extended period of time doesn’t feel like the right thing to us,” McLean said.

Aubertin said the obstacles have been particularly disappointing given that other countries have taken a firmer stance on helping passengers.

In April, the U.S. Department of Transportation issued a notice reminding U.S. and foreign airlines that they “remain obligated to provide a prompt refund to passengers” despite the pandemic and warned that it would take “enforcement action” as necessary.

In Canada, airlines have been asking the government for financial help to survive an unprecedented drop in business during the height of the pandemic. In many cases, airlines have been issuing travel vouchers redeemable for two years, rather than refunds.

The CTA said it issued a “non-binding statement” on issuing vouchers in the face of “unprecedented and extraordinary circumstances” during the pandemic.

The agency said the industry collapsed worldwide and there was an “absence of any general minimum obligation under the law for airlines to pay refunds for flights cancelled for reasons beyond their control.”

After months of public outrage, WestJet announced last week it was changing its refund policy on Nov. 2 to give customers back money for flights cancelled due to COVID-19.

Let’s clear the air. We’re offering refunds for guests if we cancelled their flight. Even the lowest cost tickets will be refunded to original form of payment if WestJet caused the cancellation.

Canada’s major airlines — WestJet, Air Canada, Air Transat, Sunwing and Swoop — are facing a series of class action lawsuits over refunds during COVID and the federal court certification hearing is scheduled for Nov. 2.

Passengers and consumers have a right to feel upset about the federal government’s lack of action, said Bloc Québécois MP and transport critic Xavier Barsalou-Duval.

On Friday, he presented a bill seeking to amend the Canada Transportation Act in order to ensure passengers are fully refunded in the event that an air carrier cancels a flight.

He said Transport Minister Marc Garneau’s failure to resolve the issue has put undue pressure on the CTA.

“By not acting, Mr. Garneau’s transferring the weight of the situation on the shoulders of the CTA and that’s a big problem,” said Barsalou-Duval.

“[The CTA is] losing credibility. And that’s the big problem because usually they’re supposed to… apply the rules, apply the law.”

In a statement to CBC News on Sunday, Garneau said he understood the frustration.

“This situation is far from ideal,” he said. “We are encouraged to see that some airlines have refunded their customers, and expect air carriers will do their best to accommodate passengers under these extraordinary circumstances,” the statement read.

“This is an important issue to Canadians. We also continue to work with the airlines to address the overall challenges they are facing due to the pandemic.”