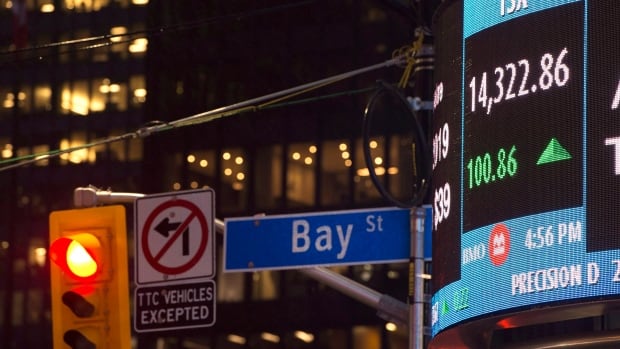 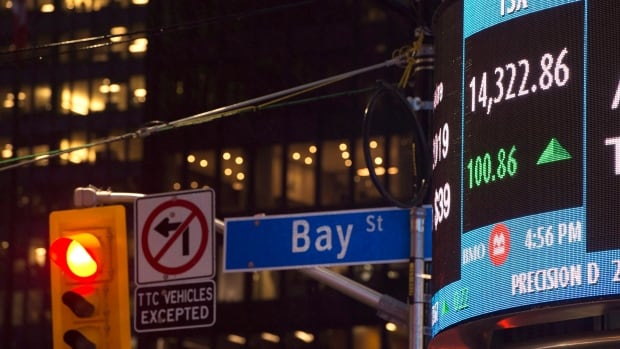 Canada’s main stock index endured its worst day of 2019 Friday on signs of a global economic slowdown and potential for a recession.

Weak manufacturing data from Europe and then in the United States had investors nervous on both sides of the Atlantic.

Concerns heightened after the yield curve, or spread between the U.S. three-month and 10-year notes, inverted for the first time since 2007.

That’s a much-watched signal that’s often viewed as a predictor of a recession, said Ian Scott, an equity analyst at Manulife Asset Management.

“It’s not that the Fed is calling for a recession this year, but there are investors who are starting to wonder if it could happen at some point this year, even accidentally,” he said in an interview.

U.S. manufacturing PMI data that slid to a 21-month low in March, coupled with weakness in Europe, are reminders that central banks are pausing interest rate hikes for a reason, Scott said.

“I think what this says is certainly a slowdown and potentially a recession.”

Defensive sectors such as utilities, real estate and telecommunications led the market while health care, energy, technology and financials were down.

The risk-off sentiment was expressed in companies like recreational products maker BRP Inc., which saw its shares fall 7.5 per cent despite strong fourth-quarter results that beat analyst expectations.

“It’s powersports products are viewed as rather discretionary purchases that could fall off materially in a slowdown,” added Scott.

With most corporate earnings results completed for the quarter, markets are at the mercy of headlines related to the ongoing trade dispute between the U.S. and China, Brexit negotiations and any economic data, said Scott.

Stable data could prompt a market recovery, but that’s no longer his base case.

“At the very least having a day like today, right on the back of a day like yesterday, shows that it’s not going to be easy from here and any kind of economic strength will bring back fears that central banks could tighten more and any weakness creates fears that they’ve already done too much.”
Share
Facebook
Twitter
WhatsApp
Pinterest
Linkedin
ReddIt
Email
Print
Tumblr
Telegram
Mix
VK
Digg
LINE
Viber
Naver
Previous articleMeet the Canadian who took on rental giant Airbnb — and won
Next articleWilson-Raybould to provide emails, texts and written statement on SNC-Lavalin affair