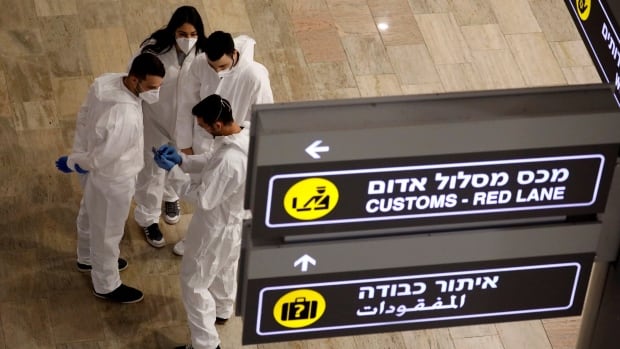 Health Minister Jean-Yves Duclos says Canada supports the development of a new global convention on pandemic preparedness and response that will be debated at a special meeting of the World Health Assembly today.

It is only the second time in its history that the group has held an emergency summit of this kind.

If member countries agree, the assembly would go to work developing what would essentially serve as an international treaty on pandemic preparedness.

The idea is to prevent another global crisis like the one posed by COVID-19 and its new, more transmissible variants.

Duclos, who would serve as the federal government’s chief delegate, says the convention would help countries to collaborate and would allow Canada to more easily share its expertise on the world stage.

The WHO working group on the file says that governments should look to develop the convention in tandem with efforts to strengthen existing International Health Regulations.