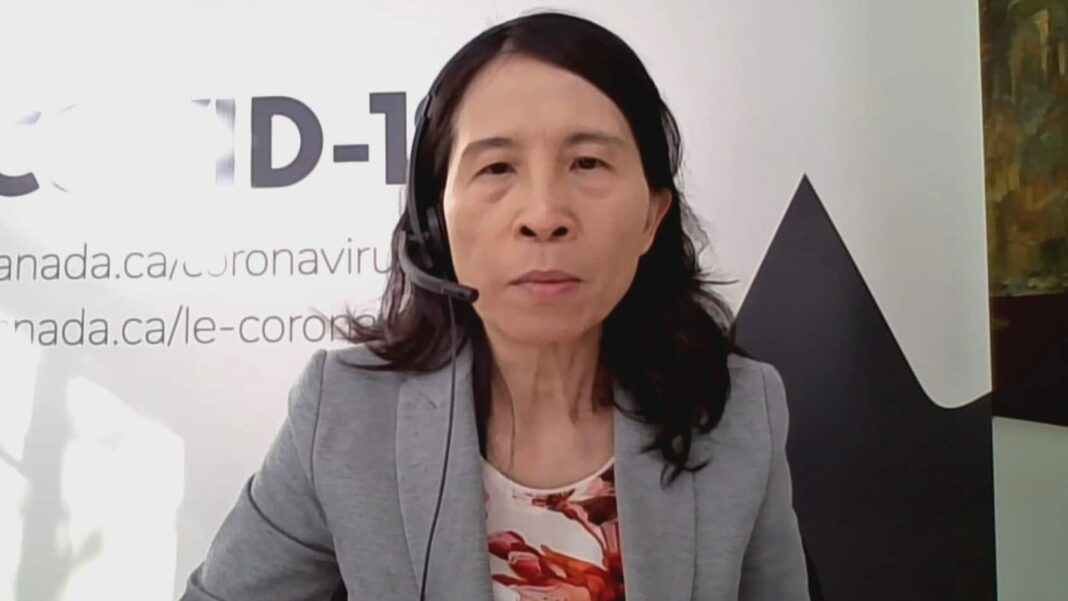 Canada may have passed the peak of the Omicron wave but the number of people hospitalized because of COVID-19 is now at its highest level since the pandemic began, Canada’s Chief Public Health Officer Dr. Theresa Tam said today.

“In the weeks since the modelling update, there are early indications that infections may have peaked at the national level, including daily case counts, test positivity, Rt or the effective reproduction number and wastewater surveillance trends,” Tam said today.

Nationally, the average daily case count has decreased by 28 per cent since last week. Tam warned that, because lab testing can’t keep up with demand as Omicron spreads, that count may underestimate the actual number of cases.

Tam also said that with test positivity at 22 per cent and the seven-day average of daily cases at almost 27,000, COVID-19 is widespread throughout the country.

While the current wave may have passed its peak, Tam said hospitalization rates are still rising quickly and many hospitals across Canada are under “intense strain.”

“Over the past week, an average of over 10,000 people with COVID-19 were being treated in our hospitals each day, surpassing peak daily numbers for all previous waves of the pandemic,” Tam said.

“This includes over 1,100 people in intensive care units, which is higher than all but the third wave peak.”

Tam again encouraged all unvaccinated Canadians and those who haven’t yet received boosters to step up.

Asked about a report from the University of Washington saying that the pandemic is winding down, Tam said it’s “possible” but called for caution. 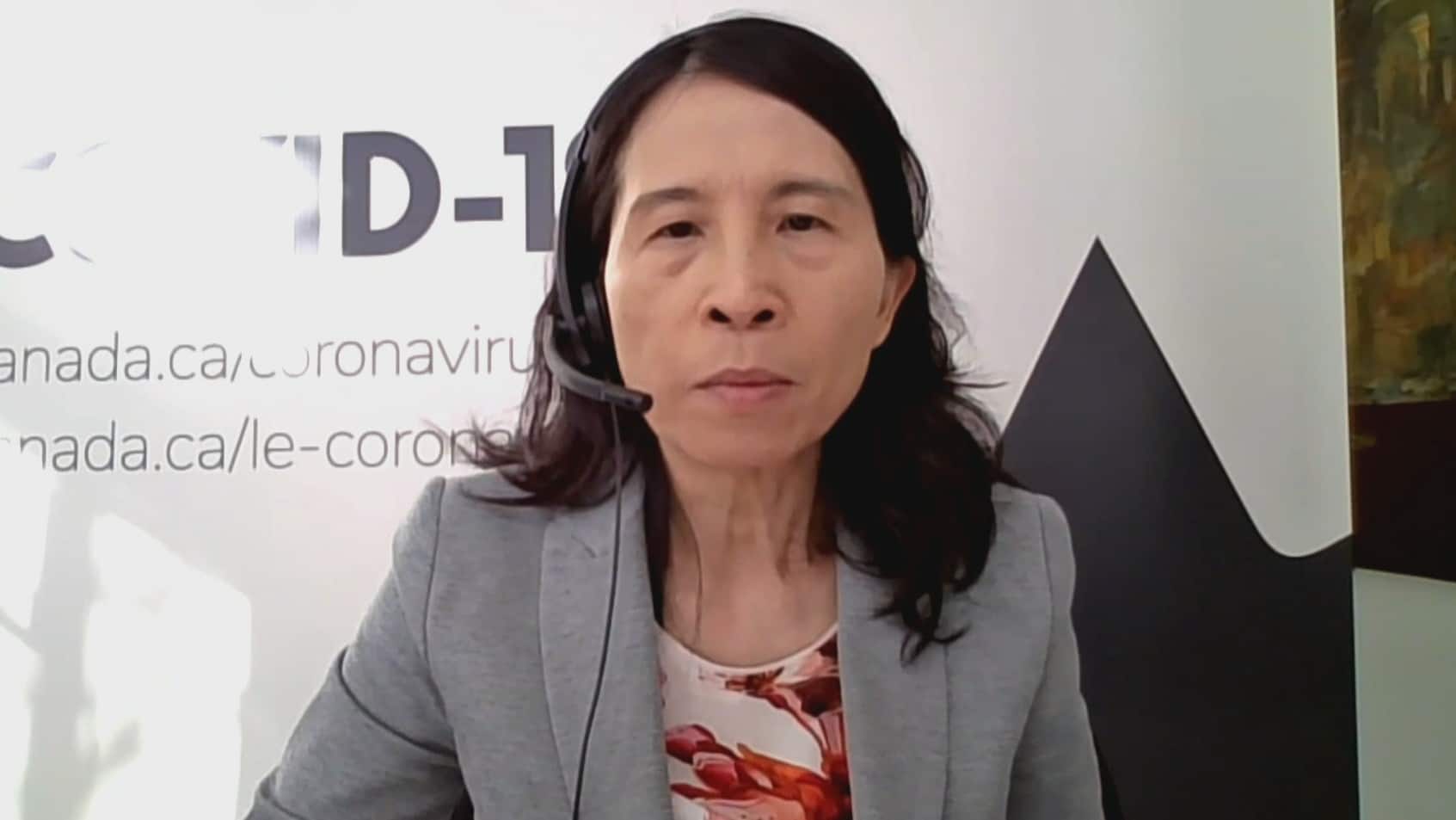 Chief public health officer of Canada says national COVID-19 cases may have peaked but hospitalizations are still on the rise. 1:12

“There are many experts in the world trying to work out this question. I don’t think [this is] necessarily the scenario, but it is a possible scenario, so I think we need to prepare for different potential futures,” she said.

Tam pointed out that Canadians who’ve recovered from the virus or have received booster shots will now have stronger immune responses. She also warned that uncertainty over how quickly that increased immunity wanes, and the threat of new variants emerging, complicate the business of making predictions.

“There will be future variants. That’s a characteristic of viral infections — they continually mutate and form new variants,” said Dr. Cory Neudorf, a professor of epidemiology at the University of Saskatchewan.

“We could have a longer period where a significant [portion] of the population is immune to new waves … We will see more waves of COVID coming our way in the next year or two, but signs are pointing to smaller, less severe.”

Neudorf agreed with Tam’s call for Canadians to get their booster shots when eligible. He also called for more emphasis on vaccine equity worldwide to minimize the risk of future variants emerging abroad.

“A lot of the global population is still fully susceptible,” he said. “We’re at a dangerous stage right now, with this combination of immunized and partially immunized people in many countries. It provides good conditions for the virus to mutate.”

Epidemiologist Caroline Colijn, a Canada 150 research chair in mathematics for evolution, infection and public health at Simon Fraser University, said the potential for future variants makes it hard to know how the pandemic will play out as this Omicron-driven wave subsides.

Colijn sais she also doesn’t expect Omicron’s trajectory to line up with that of South Africa, which experienced one of the world’s first surges of the variant.

That country’s wave rose and fell sharply but the timing of Omicron’s arrival in Canada — right before the busy winter holidays — put us on a different path, as will the return of millions of kids and young adults to schools and universities.

“That will flatten the peak of that wave and extend it a little bit more,” Colijn said.

In the long-term, she said, Canada will need strategies to tackle future waves — which may or may not be smaller than this Omicron surge, depending on how the virus evolves.

“Most of us will probably want some COVID testing and surveillance of the virus … maybe we’re willing to live with masks in some settings, and to support and want cleaner air,” she continued.

“We’re going to have to work out as a society whether there are mitigations we’re willing to live with.”