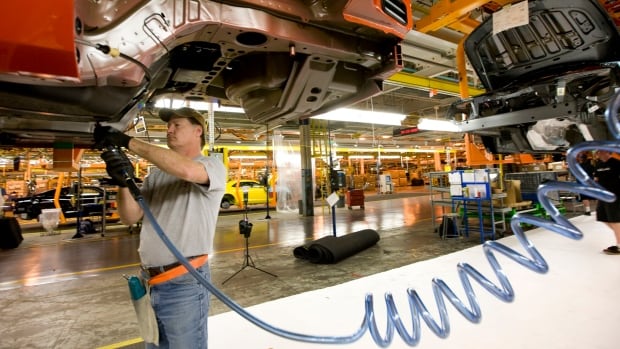 Canada is joining Mexico’s official complaint today requesting a dispute settlement panel over claims the U.S. is violating the Canada-U.S.-Mexico Agreement on trade, the new NAFTA, by insisting on a stricter way of interpreting a key provision around auto parts.

Motor vehicles are the top manufactured trade product between the three countries. Canada argues that the way the U.S. views the trade pact would make it harder for Canadian vehicles and core auto parts — engines, transmissions and steering wheels — to qualify as duty-free.

International trade and export promotion minister May Ng issued a statement this morning arguing the U.S. view of the rules is “inconsistent” with the trade agreement the three countries agreed to, which came into force in 2020.

“Canada, Mexico and the United States would all benefit from certainty that CUSMA is being implemented as negotiated, and Canada is optimistic that a dispute settlement panel will help ensure a timely resolution of this issue,” wrote Ng.

Canada and Mexico have been working to resolve this dispute for more than a year.

The dispute centres around a technical issue in the trade deal. The provision would require by 2025 that 75 per cent of a vehicle and certain core components must be manufactured in the country in order to qualify to be duty-free. If not, the U.S. can charge tariffs under World Trade Organization rules.

This “rules of origin” provision was supposed to encourage “production and sourcing” of passenger cars and light-duty trucks in North America, wrote Ng.

“The outcome was the result of negotiations and close consultations with automotive stakeholders, which ensured that these new rules of origin would deepen regional integration and support the competitiveness of automotive producers in North America,” wrote Ng.

Prior to CUSMA going into effect in July 2020, only 62.5 per cent of a vehicle had to be manufactured in the country to qualify for duty-free treatment.

Canada says U.S. interpretation would be a burden

Mexico and Canada argue that if a core car part uses 75 per cent regional manufacturing, it satisfies the agreement to meet a second requirement to qualify for the entire car to meet the bar to be considered duty-free. The U.S. doesn’t agree, which could make it harder for entire vehicles to qualify for duty-free treatment.

A Canadian senior government official told CBC News the U.S. interpretation could be overly burdensome for the industry and regulators.

While re-negotiating NAFTA in 2019, Canada, Mexico and the U.S. agreed on a dispute mechanism process that will now be used. A dispute panel could hear the arguments for the nations.

Ng wrote the Canadian government will “always stand up for our auto industry and workers as we build toward a sustainable economic recovery.”

The matter is not related to Canada’s dispute with the U.S. over its electric vehicle tax incentive for American-made vehicles. 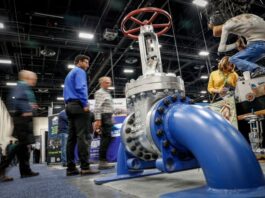