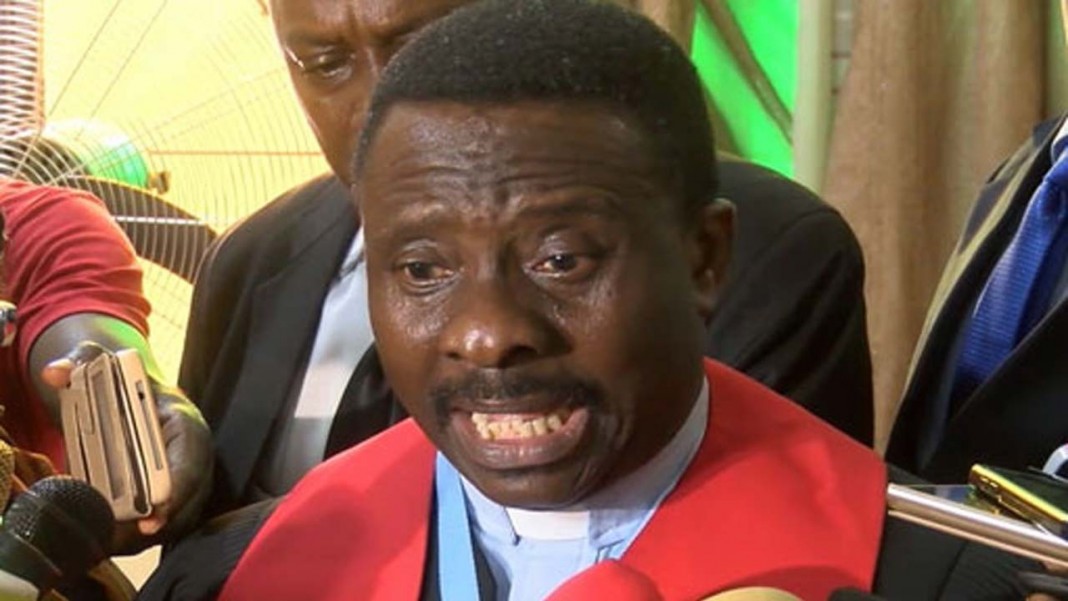 The leadership of Christian Association of Nigeria (CAN) has directed all Christians across Nigeria to join in its planned nationwide protest scheduled to hold on Sunday April 29th.

In a statement released by his media aide, Pastor Bayo Oladeji, the president of CAN, Rev. Samson Olasupo, said the protest is to register its displeasure over the seeming inability of the Federal government to end killings in different parts of Nigeria, particularly in Benue, Plateau, Taraba and Nasarawa states.

“Christians are to carry placards with different inscriptions meant to address issues about sustained killings, attacks and destruction of their property in Nigeria. The inscriptions on placards could possibly read thus, ‘Enough of bloodshed and unlawful killings in Nigeria’; ‘FG release Leah Sharibu from the bondage’; ‘Stop herdsmen killings’; and several other inscriptions that could reawaken the consciousness of the political leaders.” CAN president said

The umbrella body of Christians in Nigeria reminded the government of its oath of office and constitutional responsibility of protecting citizens, and charged authorities to quit unnecessary excuses and rise to the occasion.