Cambridge Analytica whistleblower: Data could have come from more than 87 million users, be stored in Russia 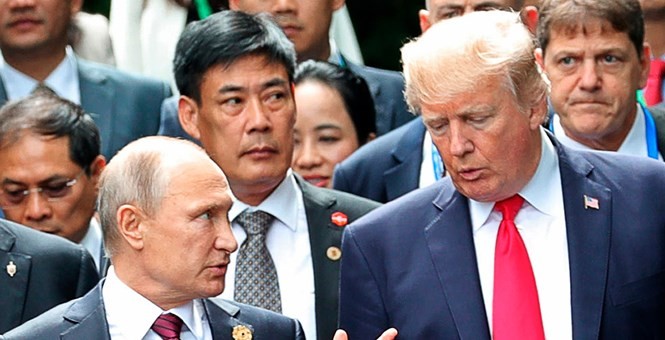 Whistleblower: I regret my role at Cambridge 00:57

(CNN)Cambridge Analytica whistleblower Christopher Wylie says the data the firm gathered from Facebook could have come from more than 87 million users and could be stored in Russia.

The number of Facebook users whose personal information was accessed by Cambridge Analytica “could be higher, absolutely,” than the 87 million users acknowledged by Facebook, Wylie told NBC’s Chuck Todd during a “Meet the Press” segment Sunday.
Wylie added that his lawyer has been contacted by US authorities, including congressional investigators and the Department of Justice, and says he plans to cooperate with them.
“We’re just setting out dates that I can actually go and sit down and meet with the authorities,” he said. 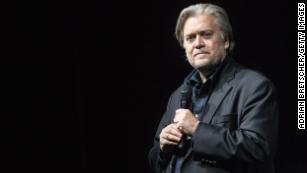 How Steve Bannon used Cambridge Analytica to further his alt-right vision for America
The former Cambridge Analytica employee said that “a lot of people” had access to the data and referenced a “genuine risk” that the harvested data could be stored in Russia.
“It could be stored in various parts of the world, including Russia, given the fact that the professor who was managing the data harvesting process was going back and forth between the UK and to Russia,” Wylie said.
Aleksander Kogan, a Russian data scientist who gave lectures at St. Petersburg State University, gathered Facebook data from millions of Americans. He then sold it to Cambridge Analytica, which worked with President Donald Trump’s 2016 presidential campaign.
When asked if he thought Facebook was even able to calculate the number of users affected, Wylie stressed that data can be copied once it leaves a database.
“I know that Facebook is now starting to take steps to rectify that and start to find out who had access to it and where it could have gone, but ultimately it’s not watertight to say that, you know, we can ensure that all the data is gone forever,” he said.
Wylie cited the risks of the data’s exposure as a reason he blew the whistle on the company. “Part of the reason that I spoke out was so that this could be looked at,” he said.