Butland in, Rooney out for England 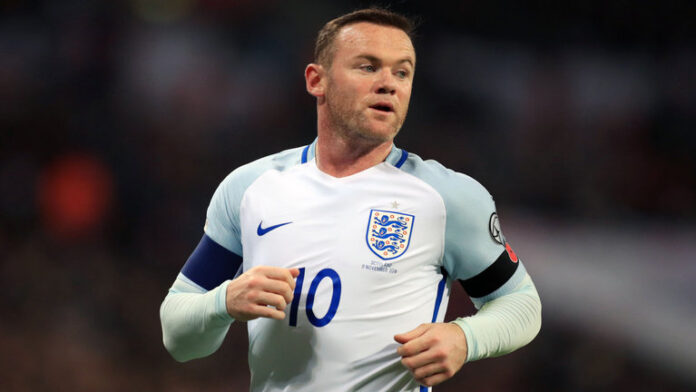 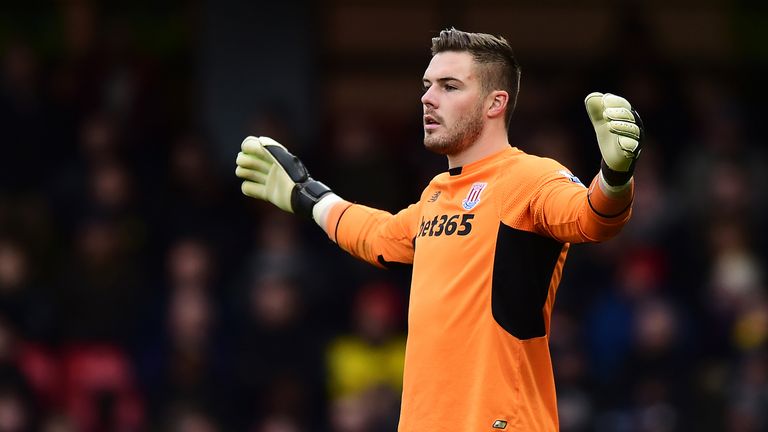 Jack Butland has been recalled to the England squad for the forthcoming matches against Scotland and France, according to Sky sources.

The Stoke goalkeeper, 24, has not featured for England since suffering a serious ankle injury in the 3-2 friendly victory over Germany in March 2016.

He spent the next 12 months on the sidelines as a result of that injury, but returned towards the end of the 2016-17 season and kept two clean sheets in his five outings for Stoke.

Butland became England’s youngest ever goalkeeper when he made his debut at the age of 19 in the 2-1 friendly win over Italy in 2012.

England take on Scotland at Hampden Park in a World Cup Qualifier on June 10 before facing France at the Stade De France in a friendly three days later.

However, it is understood that Wayne Rooney will be left out of the squad having not been included in manager Gareth Southgate’s provisional list of names. 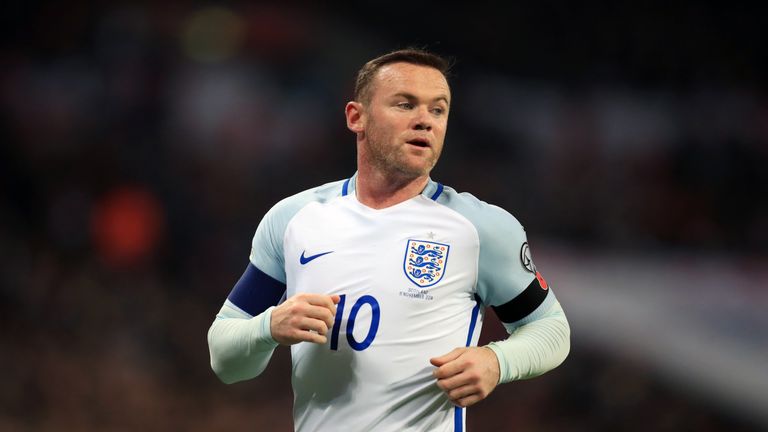 Rooney, who came on in the 90th minute of United’s 2-0 victory over Ajax in Stockholm, was left out of Southgate’s last 26-man squad for the games against Germany and Lithuania in March.