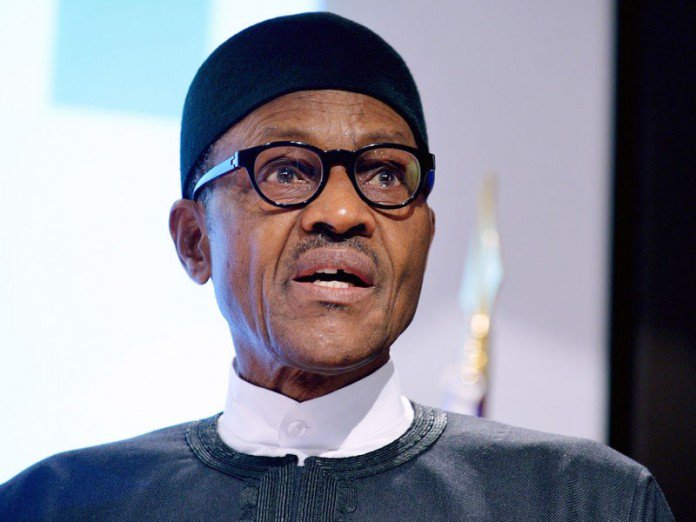 President Muhammadu Buhari on Sunday sympathised with victims of the Jos Terminus Market fire where more than 200 shops were destroyed.
DAILY POST had reported that properties worth millions of naira were on Saturday morning destroyed in Jos Terminus Market as traders wept and counted their losses.

The Chairman of the traders association in Plateau, Mr Abdulrahman Yusuf, told journalists in Jos that over 270 shops with property worth millions of naira were destroyed.

Buhari, in a statement issued by his Senior Special Assistant on Media and Publicity, Malam Garba Shehu in Abuja on Sunday, said he was devastated by the scale of economic losses suffered by “hard working and ordinary Nigerians who believe in self-reliance to support themselves”.

He said “With profound sense of empathy, I am touched by the large scale economic losses suffered by the victims of this fire disaster.

“The role of these enterprising Nigerians in the economy of our country cannot be underestimated.’’
Buhari said he was worried that the latest fire disaster at the Jos Terminus Market was the third in less than 10 years.
“As you count your losses, I send you my heartfelt commiserations over this devastating disaster.
“I am confident that your enterprising spirit would help you rebuild your lives. May God replenish you with more prosperity,’’ he said.
The President also appealed to the local authorities concerned to take every necessary measure to forestall frequent fire incidents.
He said the incidents were taking a heavy toll on people’s means of livelihood, adding that the intervention of all three tiers of government would go a long way in alleviating the hardship.