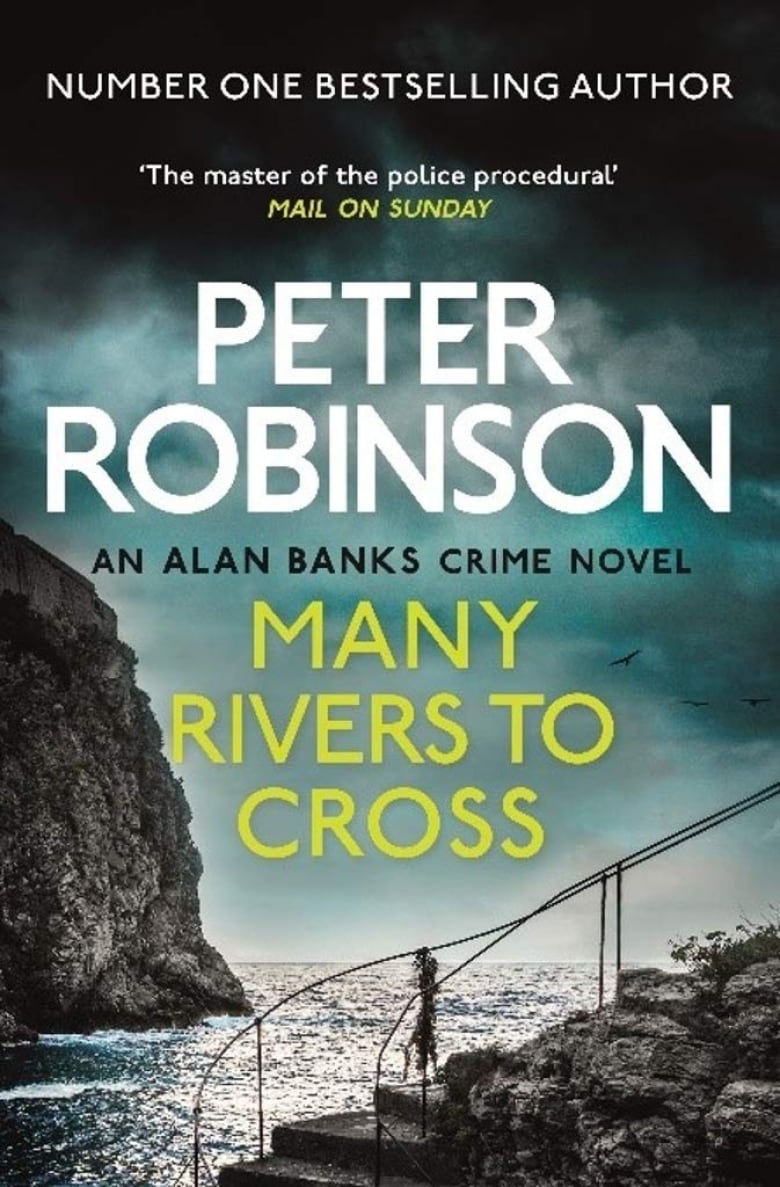 Peter Robinson, the prolific British Canadian crime novelist and creator of the popular Alan Banks series of books, has died, his publisher confirmed on Friday. The Toronto-based Robinson died on Oct. 4, 2022 at the age of 72.

“Peter Robinson was an incredibly gifted writer and a lovely man, and we’re all deeply saddened by his loss,” said Jared Bland, outgoing publisher of McClelland & Stewart, in a statement.

Robinson was best known for the long-running Inspector Banks crime fiction series, beginning with his first novel Gallows View in 1987, which won Robinson his first Crime Writers of Canada Arthur Ellis Award, an award he would go on to win seven times for his novels and short stories.

Set in the fictional English town of Eastvale in the Yorkshire Dales, the Inspector Banks series of crime novels has been translated into 20 languages. Known as the “master of the police procedural,” Robinson’s other books in the series include Many Rivers to Cross, Careless Love and Sleeping in the Ground, which won the Arthur Ellis Award in 2018 in the best novel category.

Outside of the Banks series, Robinson also wrote novels and short stories including The Wrong Hands and Other Stories. The Crime Writers of Canada awarded him the Derrick Murdock Award in 2010 for his “contribution of Canadian crime writing” and in 2020 the Grand Master Award “to recognize a Canadian crime writer with a substantial body of work who has garnered national and international recognition.”

In a 2020 interview with The Next Chapter’s Shelagh Rogers, Robinson noted that mystery writing has evolved with the times — and he adapted his writing and the intrepid protagonist Alan Banks along with it.

Listen | Peter Robinson speaks with Shelagh Rogers about novel Many Rivers to Cross:

The Next Chapter14:48Peter Robinson on Many Rivers to Cross

Peter Robinson, who has been called “the master of police procedurals” on his latest Inspector Banks mystery, Many Rivers to Cross.

“The world has changed a lot since the first book, Gallows View, and that was published in 1987. People didn’t even have mobile phones, there was no DNA analysis and computers were all in their infancy,” said Robinson.

“Banks is now in his mid-60s. When he first started, he was in his mid-30s, which is about when I started publishing books. Now our ages are close, but not exactly the same. I suppose I dumped some of my own life on him. Not the circumstances of it: I’m married and live in Toronto while he’s living alone in an isolated cottage. He’s very introspective and is getting very monkish in his habits and I’m not like that at all.

“But certainly with age — a sense of mortality and introspection — Banks becomes more philosophical too. Those are all things that happen as your life circumstances change.”

To date, there are 27 books in the Inspector Banks series, the last one being 2021’s Not Dark Yet. The 28th novel in the series, titled Standing in the Shadows, is tentatively scheduled for a spring 2023 release. Between 2010 to 2016, several of the Robinson-penned novels were adapted for British television, and other original stories were produced, under the series title DCI Banks.

“His novels, especially his enduring Inspector Banks series, are the kinds of books that transcend their genre — they’re crime novels, to be sure, but more than that they’re human novels, anchored by an immensely humane character. Banks loves music, travel, food, poetry and his family — in these senses, he shared much with his creator,” said Bland.