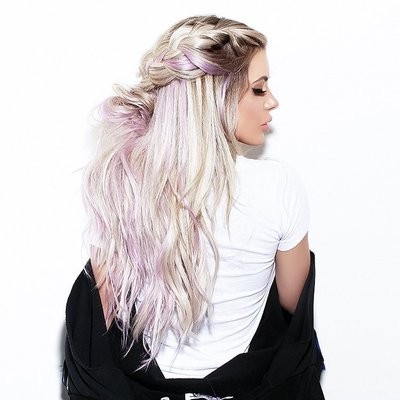 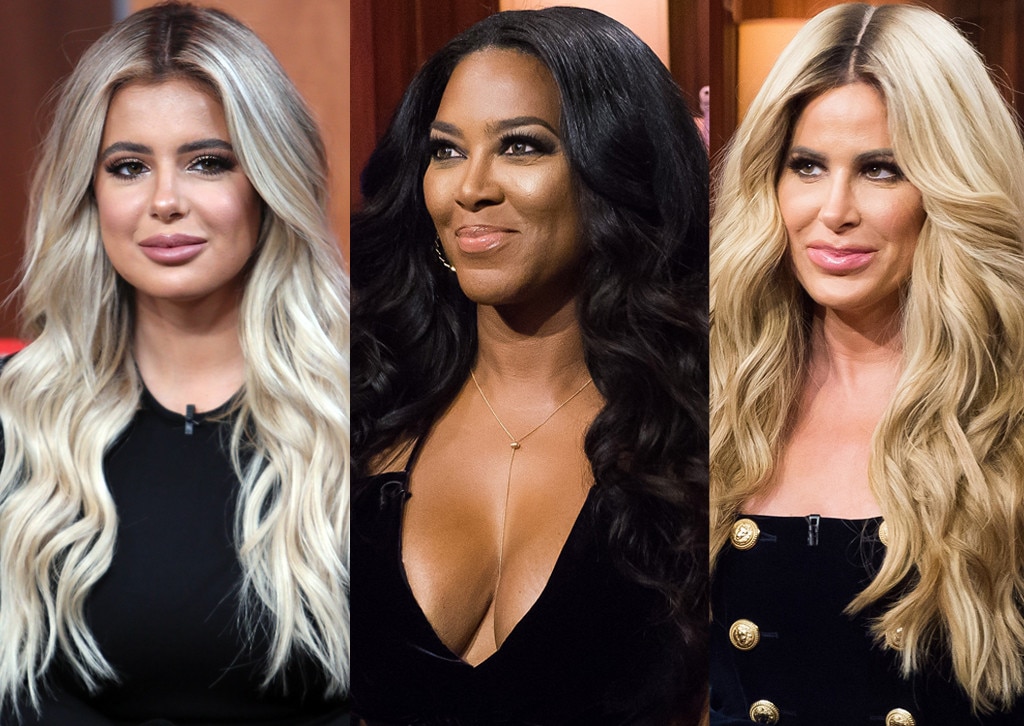 Kim Zolciak-Biermann‘s 20-year-old daughter Brielle Biermann has gotten involved in her mom’s feud with Real Housewives of Atlanta co-star Kenya Moore, taking to Twitter late Saturday to throw some shade. She did not hold back.

“I don’t need to! She stalks me and my mom,” Brielle said.

Kenya has not commented directly.

She did, however, posted on Instagram Sunday morning a photo of herself in a white cut-out dress, writing, “#aboutlastnight Everywhere you look there are haters… don’t let them dull your shine or steal your joy. #shine #happy #thatsMrsDalyToYou #whytheystaymad #obsessed #kenyamoore #rhoa.”

A couple hours later, Brielle tweeted a screenshot of a text conversation with a male friend. He texted her Kenya’s photo and disses her.

“Kim needs a check, so Kim will be back,” Kenya had said.

Kim responded on Instagram, saying, “Hmm this s–t is funny!! 6 seasons in on Don’t Be Tardy, multi million dollar skincare line in less then 6 months @kashmerekollections meanwhile you sell your hair care products out of the trunk of your car and paying Sally’s beauty supply to do an appearances there AND you are spending what you do have on your 3rd paid boyfriend.”

“Sweetie don’t try and come for me so you can have a story line for next season,” she added.

Kim has not commented about Brielle’s tweet directly either but posted on Instagram a viral quote attributed to Mark Twain: “Anger is an acid that can do more harm to the vessel in which it is stored than to anything on which is it poured.”