BREAKING: No date for signing of budget yet – Presidential aide 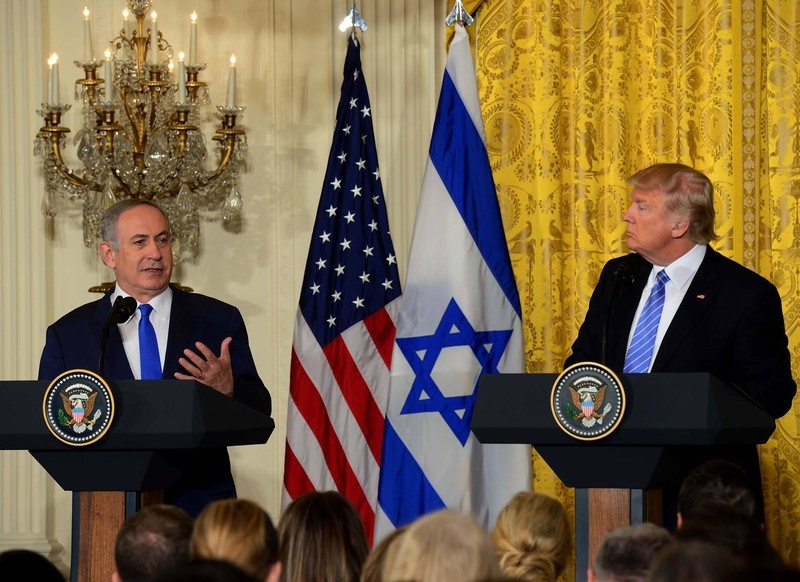 John Alechenu, Abuja
The Special Assistant to the President on National Assembly (Senate), Senator Ita Enang, has said no date has yet been fixed for the signing of the 2017 budget by the Acting President, Prof. Yemi Osinbajo.
Enang, in an electronic mail to our correspondent on Wednesday, in Abuja, said consultations were still being held on the budget.
He stated, “Further to several enquiries regarding action on the 2017 Appropriation Bill by the Executive, be please informed that Assent to same is not yet scheduled as consultations and engagements are ongoing.”
Some online media had earlier on Wednesdayreported that Osinbajo would sign the 2017 appropriation bill into law on Thursday.
The reports quoted Enang as officially informing the leadership of the National Assembly on Wednesday of the imminent signing of the Appropriation Bill.
The budget was passed by the National Assembly on May 11. On May 19, it was delivered to Acting President Osinbajo by Enang.
There was controversy over who would sign the budget, but Senior Special Assistant on Media and Publicity to the Acting President, Laolu Akande, said his principal would sign the budget.
“Just so we are clear: when the time comes, everything is set, & he is satisfied, Ag. President Yemi Osinbajo will assent to the 2017 Budget,”Akande had said.
Share
Facebook
Twitter
WhatsApp
Pinterest
Linkedin
ReddIt
Email
Print
Tumblr
Telegram
Mix
VK
Digg
LINE
Viber
Naver
Previous articleThe Art of the Public Apology: How Celebrities Fared After Saying Sorry for Their Scandals
Next articleAs Venezuela Enters 3rd Month Of Protests, Anti-Maduro Ire Finds New Target