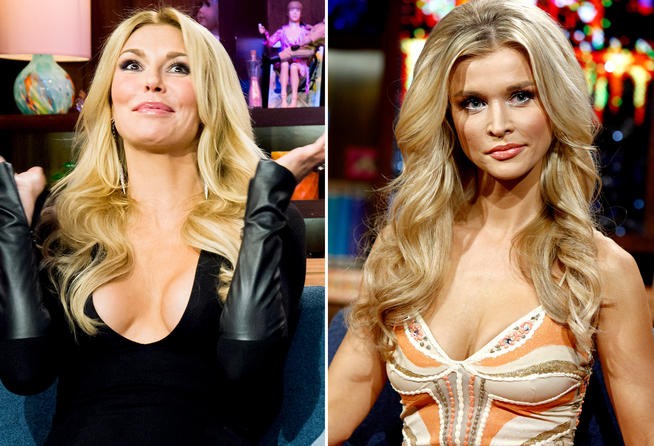 Brandi Glanville to Joanna Krupa No Gynecological Records? No Suit! 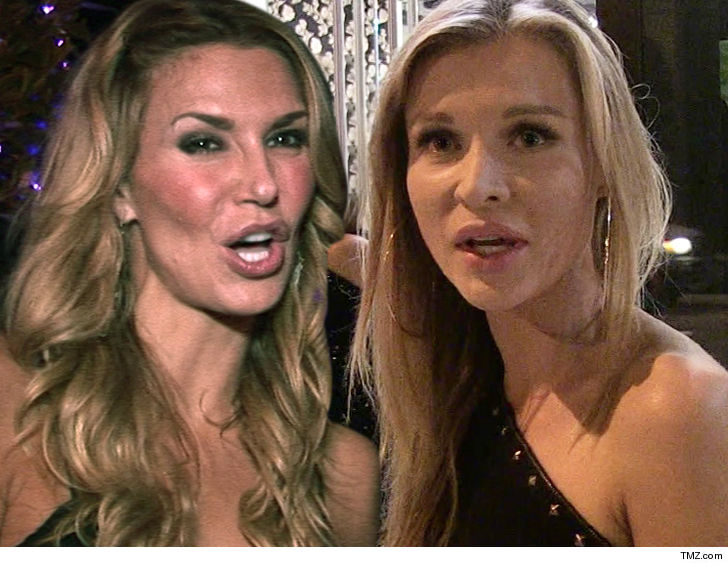 Brandi Glanville‘s had it with Joanna Krupa refusing to turn over medical records … so she’s asking the judge to toss out the smelly vagina lawsuit.

Brandi filed docs saying the court ordered Joanna back in January to hand over her gynecological records but Joanna hasn’t done it yet … and Brandi says she’s had more than enough time.

It’s interesting … Joanna also filed docs with a list of witnesses for the case and it reads like a Bravo reunion — Lisa Vanderpump, Mohamed Hadid, Andy Cohen — sprinkled with a couple other characters — Mark Consuelos and Howard Stern.