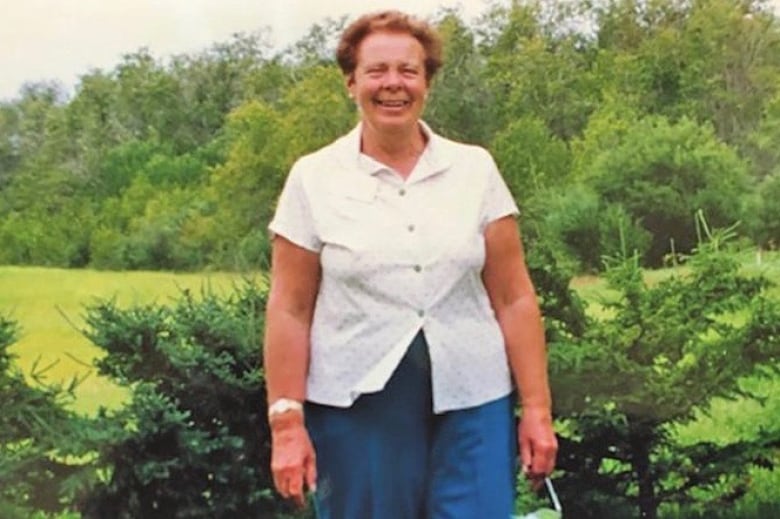 Young Max Werenka wasn’t looking to solve the mystery of a decades-old disappearance of a 70-year-old Vancouver Island woman when he set out on a boat ride last month on Griffin Lake near Revelstoke, B.C.

But after a remarkable series of events, which included Max, 13, spotting a submerged vehicle with his GoPro camera just three metres from the shore, the teen had played a key role in delivering answers to the missing woman’s family.

In the fall of 1992, Janet Farris, of Mill Bay, B.C. was driving to a wedding in Alberta when she vanished without a trace.

Her family notified police, and over the years, came to believe she’d been in a fatal car accident. But no trace of her — or her car — was ever found.

Then, last month, the body of a woman was discovered in an overturned vehicle at the bottom of Griffin Lake just off the Trans Canada highway, in the Monashee Mountains.

Police were led to the vehicle by Max, who discovered the submerged vehicle while out on a boat.

That discovery has finally brought answers to Farris’s family.  “I think the worst thing was not knowing,” said Janet Farris’s son, George, 62.

“We kind of assumed that maybe she had gone off the road or fallen asleep, or tried to avoid an accident or animal on the road,” he said.

The discovery unfolded after Max set out on the lake last month with guests who were staying at his parents’ lake cabins. The boaters spotted what they believed was a car submerged beneath about five metres of water.

Previous owners of the summer cabins had boated and kayaked on the lake for 17 years without ever seeing a submerged vehicle.

The Werenkas notified police and two officers were sent from Revelstoke. They set out on the lake, taking Max along with them. But they couldn’t see the vehicle. So Max then jumped into the water with his Go Pro camera. He surfaced with video of a vehicle upside down on the bottom of the lake.

After that, police sent a dive team, tow truck and boom and hauled a 1986 black Honda Accord from the water on Aug. 24.

A female body was inside.

RCMP Sgt. Thomas Blakney said police ran the licence plate and discovered the black Honda was owned by Janet Farris and the vehicle had been reported missing in 1992. They also noted the missing person case dating to 1992, of a Vancouver Island woman who disappeared with few clues.

Police also found identification belonging to Farris in the car. Soon after, RCMP told family members that Janet Farris’s body had been found in Griffin Lake.

Farris’s son George said his mother’s last known stop during her 1992 car trip was at a gas station in Salmon Arm.

After his mother disappeared, George Farris said the family — along with police and search and rescue teams — scoured the roadside along the TransCanada Highway, but found nothing.

Farris says there was a lot of grieving, but in time the family came to accept his mother died along the highway somewhere.

Police think Farris likely swerved for an animal or lost control of her vehicle for some reason and rolled into the lake. There was no front-end damage that could be seen to the Honda, so they don’t think it hit anything.

The discovery of his mother’s body has brought answers for George.

“Given a sad situation, it’s the best of all outcomes.”

He said his mother’s remains will be cremated and placed alongside her husband who died in 1984.

Meanwhile, Max’s mother, Nancy Werenka, says she is proud of her son who is still processing what happened. Their hearts go out to the Farris family.

“Oh my gosh. I was just …  a lump in my stomach for the family,” Werenka said.

“How do you wonder where a family member is for 26 years and not know what happened to them?”