Botched Doctors Terry Dubrow and Paul Nassif Give Patients Back Their Confidence on Season 4 Premiere: Watch 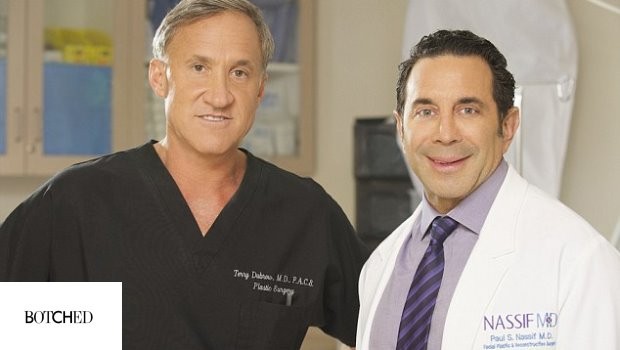 Botched returned with a must-see episode on Sunday! On the season four premiere, doctors Terry Dubrow and Paul Nassif met with three patients, looking to have the doctors help fix their botched surgeries.

One patient the doctors met with on this episode was Pardis, who had a nose job done at the age of 15. But when she realized she was having trouble breathing post-surgery, Pardis went back to the doctor who did the operation and he told Pardis that her nose was “fine” and that she should get a “chin implant.” 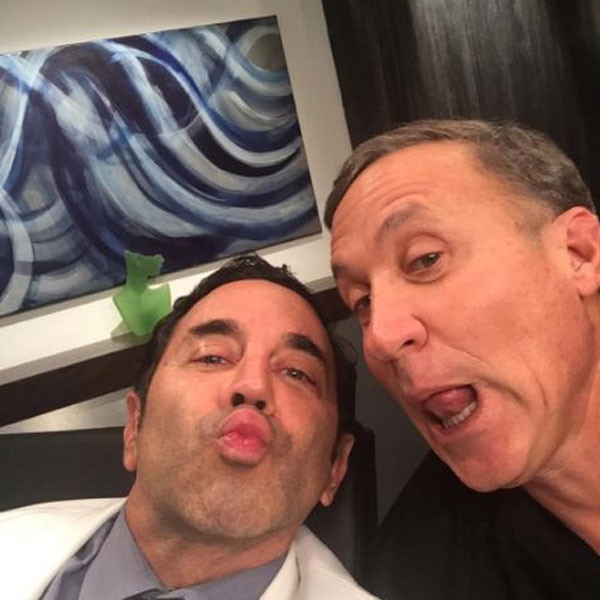 Pardis had been waiting 10 years to meet with another doctor to have her nose fixed, so she was hoping Paul and Terry could help her…and that’s exactly what they did! Paul was able to help fix Pardis’ breathing problems, which she was extremely grateful for.

“Before my surgery my nose was crooked, it was collapsed, I couldn’t breathe and it just made me feel self-conscious,” Pardis said on the episode. “But now the septum is the size it should be, it’s no longer crooked at all. And I can breathe like I should, I’m not snoring anymore, which is really just a breath of fresh air.”

Take a look at the Botched recap video above to see Pardis and patient Flame‘s before and after results and see them talk about their boost in confidence post-surgery! Terry was able to help fix Flame’s botched boob job, which made Flame feel “wonderful.”

Plus, see what happened when the doctors met with patient Martina, who wanted butt implants!

Botched returns tonight at 9 p.m., only on E!