Bosz: It was a boring game 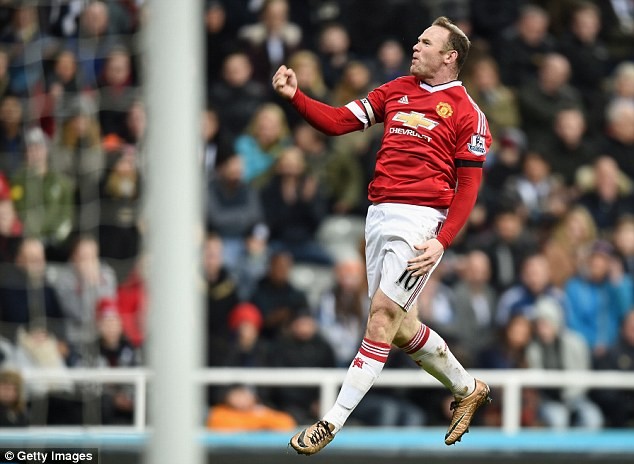 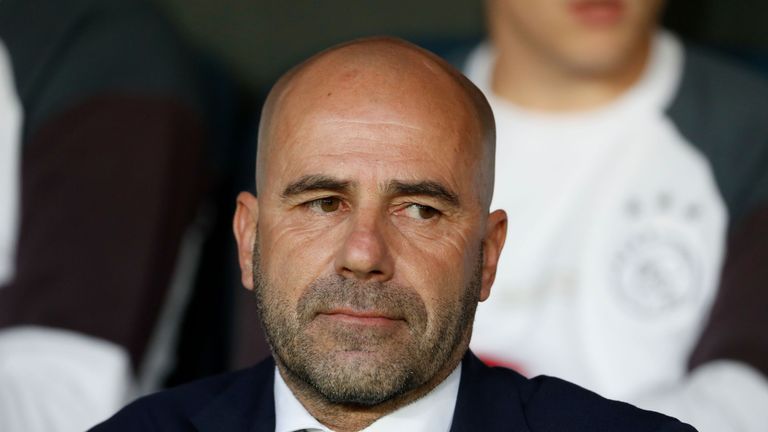 United won the trophy for the first time, courtesy of goals by Paul Pogba and Henrikh Mkhitaryan, despite seeing only 33 percent of possession at the Friends Arena and registering just four shots on target.

“I’m disappointed because you play finals to win them. We didn’t,” Bosz told his post-match press conference.

“I haven’t seen the Ajax that I’m used to, which means good football, high pressing and being dominant. 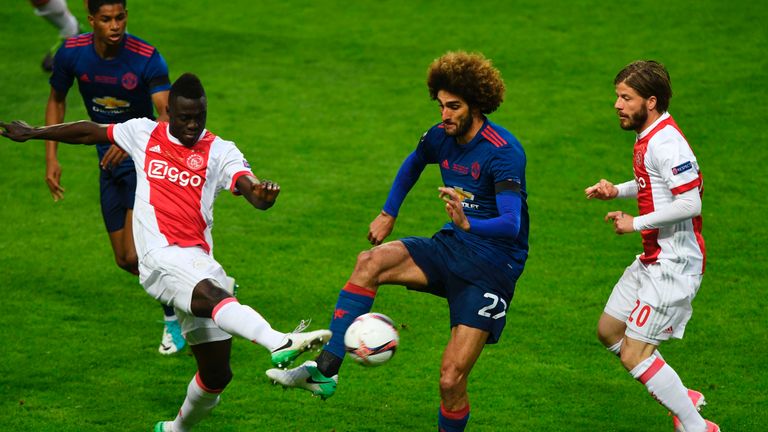 “High pressing was difficult because Man United only played long balls and didn’t take any risks in the build-up. I think it was a boring game. There were no chances from both sides.”

The game was overshadowed by Monday’s terror attack in Manchester, which left 22 dead and dozens injured, and Bosz admitted it had had an impact on the players from both teams. 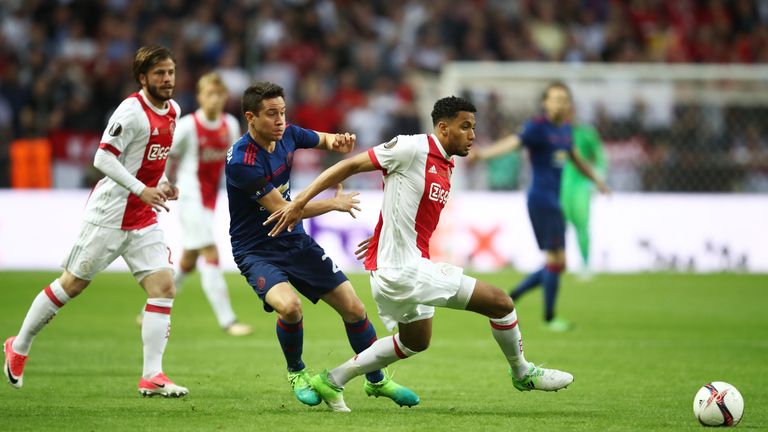 “Obviously both sides were affected,” said Bosz, the first coach to steer Ajax to a major European final since Louis van Gaal in 1996.

“But once you play the final, for that moment you forget it. You have to play.”