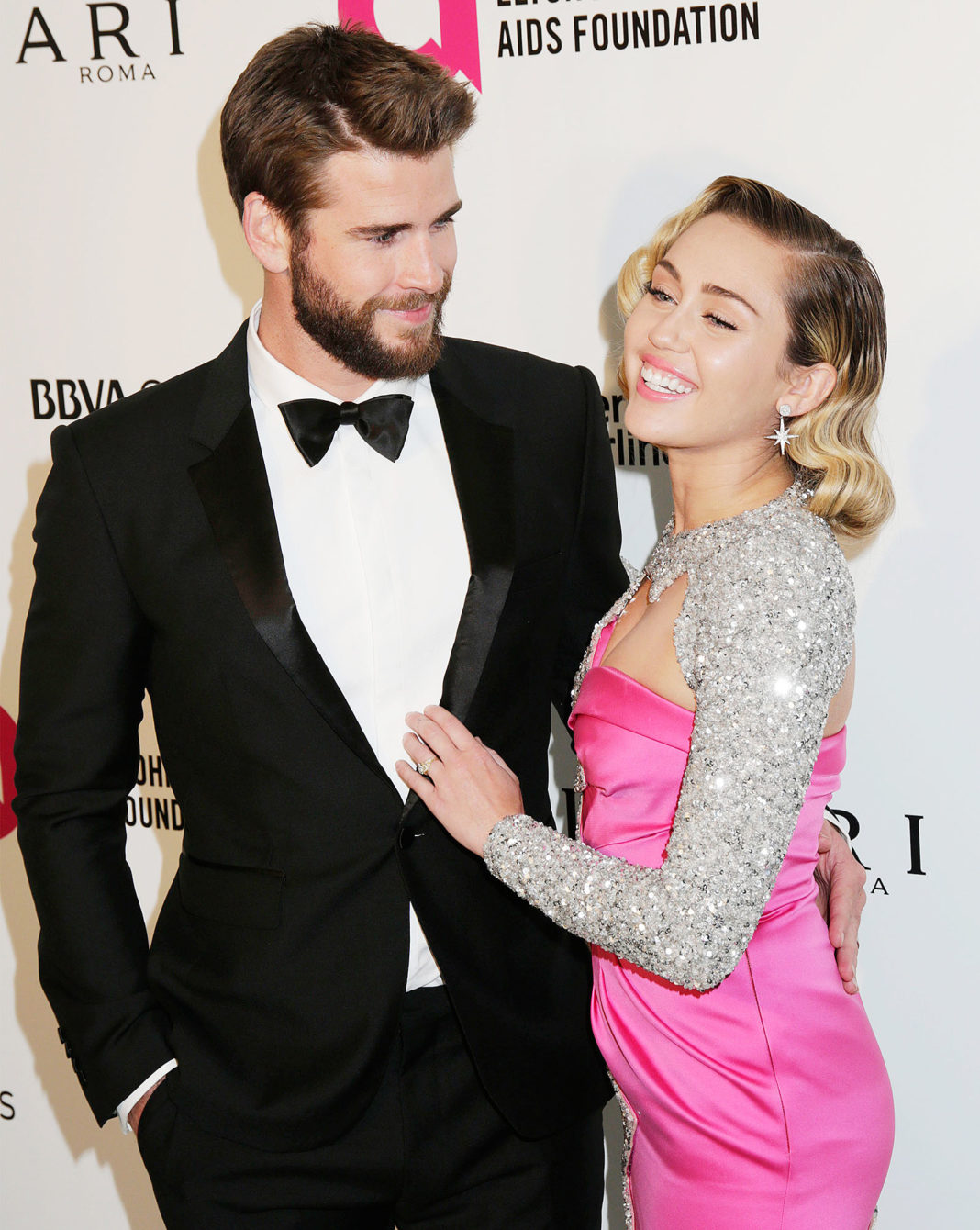 A lot has changed since Liam Hemsworth and Miley Cyrus first met on the set of The Last Song in 2009, but one thing remains the same — his passion for scaring her!

Couples Who Fell in Love on Set

The Hannah Montana alum told Jimmy Kimmel in May 2018 that Hemsworth, whom she married that December, scares her “constantly” and often shares the footage on social media. One of the frights, which happened in April of the same year and was posted on his Instagram Story, was particularly traumatizing for Cyrus.

“I was already scared — that’s what was so annoying,” she explained at the time. “I was already in this really creepy basement and so I was coming up to say, ‘Oh, my God, that basement is so scary,’ and then he jumped out at the worst time.” 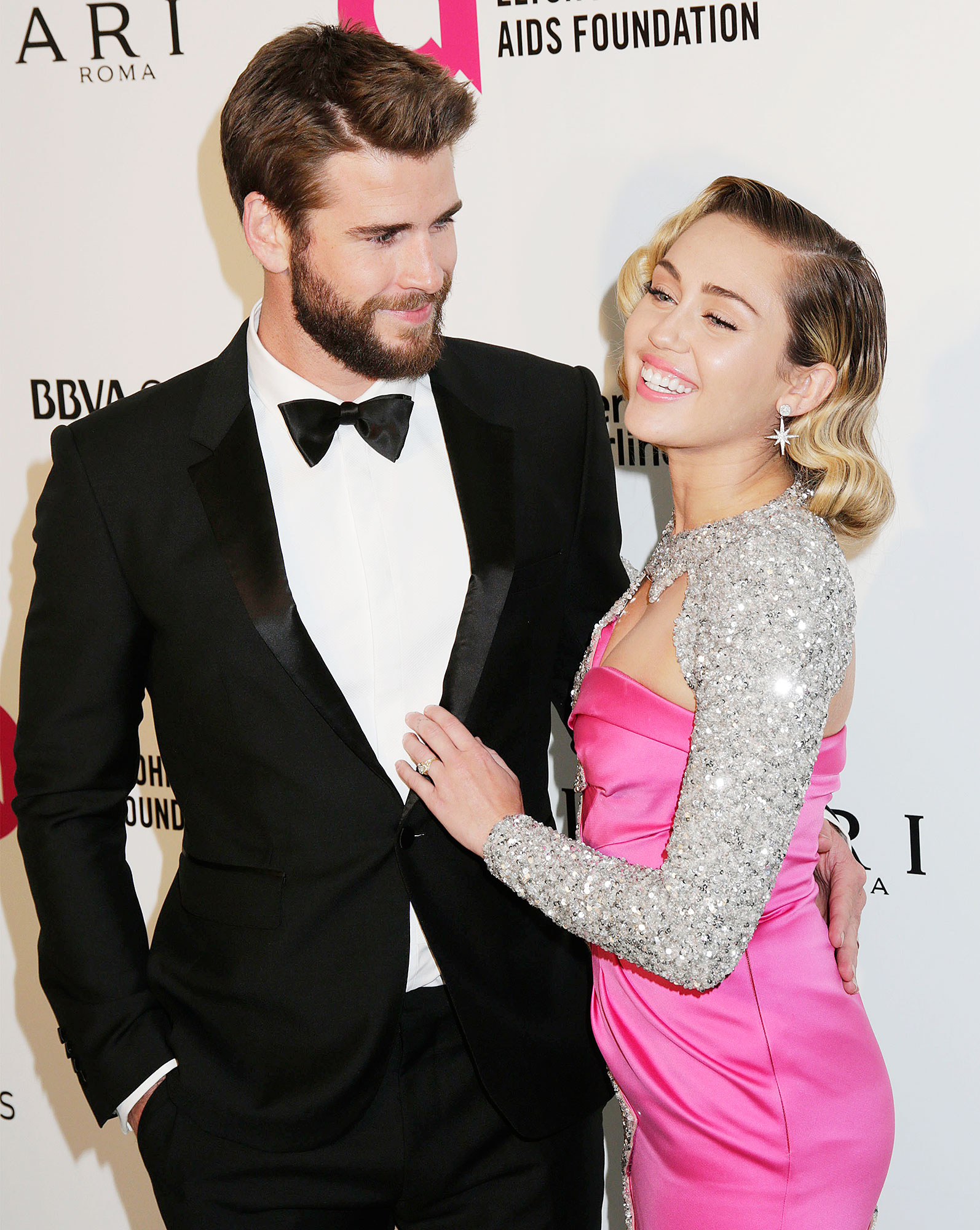 Miley Cyrus and Liam Hemsworth’s Love Story: A Timeline of Their Relationship

The couple have been together for nearly a decade, but the “Nothing Breaks Like a Heart” singer is still surprised when the Australian actor pops out. She noted: “I just don’t know why I haven’t caught on. I don’t know he’s around every corner — he’s around a lot of corners.”

As much as Cyrus would like to get the Isn’t It Romantic star back for his antics, she’s unable to because she’s “obviously loud.” She quipped, “I’m not very good at scaring people because I’m, like, [laughing] and then he’s like, ‘I can hear you back there behind the door.’”

The Grammy nominee author isn’t the biggest fan of Hemsworth’s frightening hobby, but there’s no doubt that it’s funny for the rest of the world to watch. Check out the video above to relive all the hilarious times the Hunger Games star scared his wife!