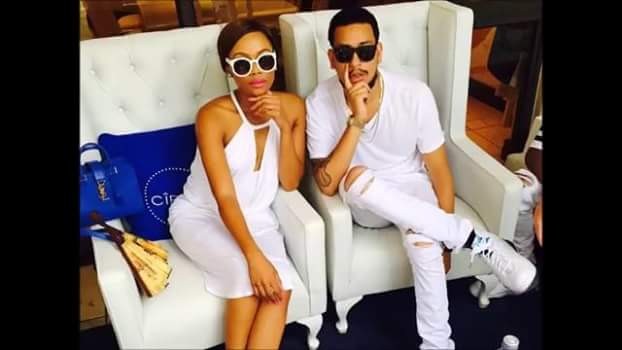 South African Rapper AKA has come out to slam cheating rumours surrounding his relationship with girlfriend, Bonang Matheba.

The rapper was reacting to a tabloid report which claims that he was spotted with a popular socialite identified as Nicola Nyaba at the recent screening of Floyd Mayweather’s fight with Conor McGregor at a restaurant in Sandton. The report further claimed that Nicola even posed for pictures outside AKA’s car. (pictured) 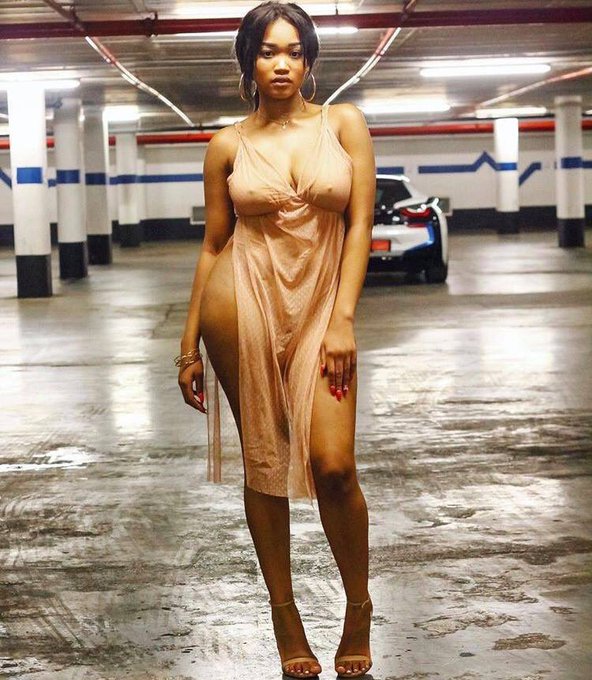 Speaking to TshisaLIVE, AKA describes the rumours “bullshit and ridiculous”

“It is not true. The claims are ridiculous. Someone just took a picture with my car and now I am cheating? I read the article and I think it is bullsh*t. In fact, I want anyone with pictures proving she was at the boxing with me to come forward,” he said.

AKA said the rumour would have been more believable if there were signs that Bonang and him were going through a rough patch.

“I don’t usually comment on my personal life but it is ridiculous. Me and Bonang are happy. It would have been believable if we were not or if we had problems. But we are in a good space and have never been stronger. It won’t change our relationship because we don’t listen to what people say,” he added.