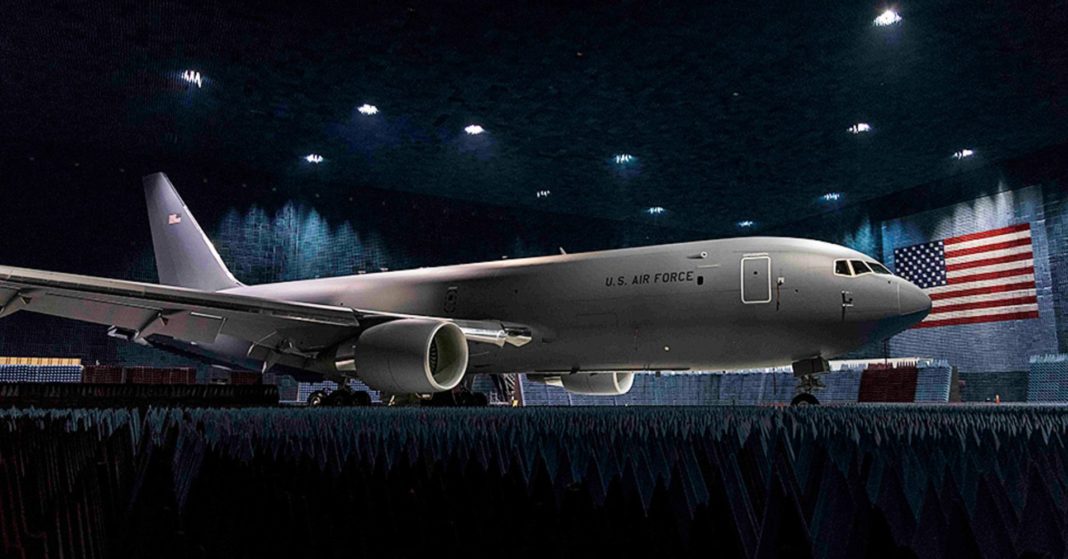 WASHINGTON — While trade tensions between the world’s two largest economies have rattled Boeing’s stock in recent months, the aerospace giant posted more than $100 billion in annual revenue for the first time on Wednesday.

“Certainly the relationship between the U.S. and China is pivotal to us, so we are very much engaged in the ongoing trade discussions,” Boeing Chairman and CEO Dennis Muilenburg told CNBC in an exclusive interview following the firm’s fourth-quarter earnings results.

Muilenburg said he anticipates a successful conclusion to trade talks and that both China and the U.S. benefit from a healthy aerospace industry.

“The world needs 43,000 new airplanes over the next 20 years and about 7,700 of those are in China. China needs the airplanes … to grow economically and to fuel their broader economic growth across multiple sectors. Here in the U.S. it’s also important, as we ramp up production and provide airplanes to China,” Muilenburg said, adding that about 90 percent of Boeing’s manufacturing jobs are in the United States.

Meanwhile, trade negotiations between the U.S. and China enter their second day in Washington.