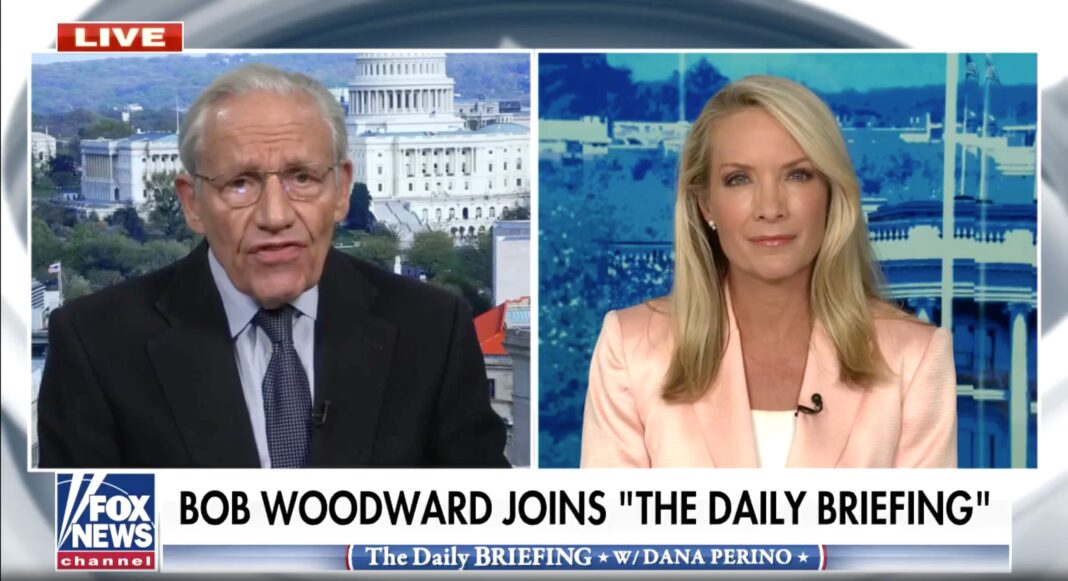 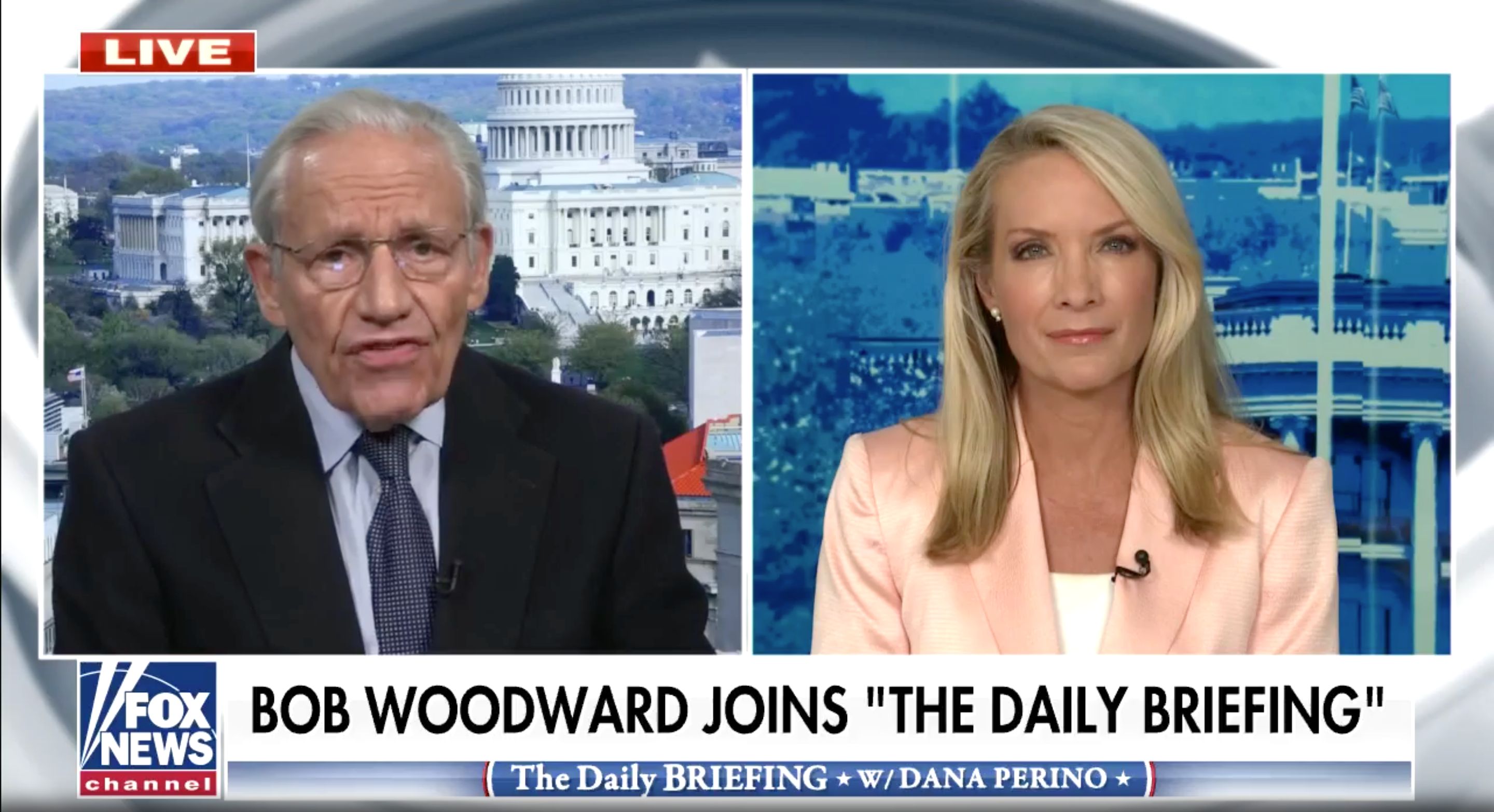 Journalist Bob Woodward pushed back during an at-times combative interview Thursday on Fox News after host Dana Perino challenged him about his individual political judgments about President Donald Trump.

In Woodward’s new book, “Rage,” which is partly based on 19 interviews with the president, the journalist ultimately concludes that Trump is not fit for the Oval Office, a judgment he has repeatedly said is based on overwhelming evidence. This includes his conversations with Trump, other top White House and government officials, and Trump’s deliberate downplaying of the coronavirus pandemic that, as of Thursday, has killed more than 197,000 people in the U.S.

Perino questioned Woodward’s journalistic authority to make that call and asked for his judgment on Democratic presidential nominee Joe Biden.

“What I did in the last 4½ years is report on Trump, I think as much as any outsider, get close to him and his operations, so I’m able to make the judgment, as I do, that I believe ― with overwhelming evidence ― he is the wrong man for the job,” Woodward said. “I have not reported in depth on Joe Biden. I am not endorsing anyone.”

Bob Woodward appearing on Fox News: Trump “is the wrong man for the job … the evidence is overwhelming. It is one of the saddest moments for this country to have a leader who has failed to tell the truth, who has failed to warn the people.” pic.twitter.com/kfIpabAQz4

Perino also asked her guest what Ben Bradlee, the legendary Washington Post editor whom Woodward credits with teaching him journalism, would have thought of him weighing in on Trump’s fitness for office. Woodward had said that Bradlee always told him to be “tough on everyone … we’re not in the political game.”

“Dana, if you’ve been able to read the book, the evidence is overwhelming,” Woodward answered. “It’s one of the saddest moments for this country to have a leader who has failed to tell the truth, who has failed to warn the people.”

“The confusion in the message for somebody trying to figure this out: Should I send my kids to school? Can I go to the grocery store? … The president has that megaphone, and people look to him as the one who is going to say, ‘Here’s the reality.’ And if you distort the reality, you have failed in your job, and you’re the wrong man for that job,” he said.