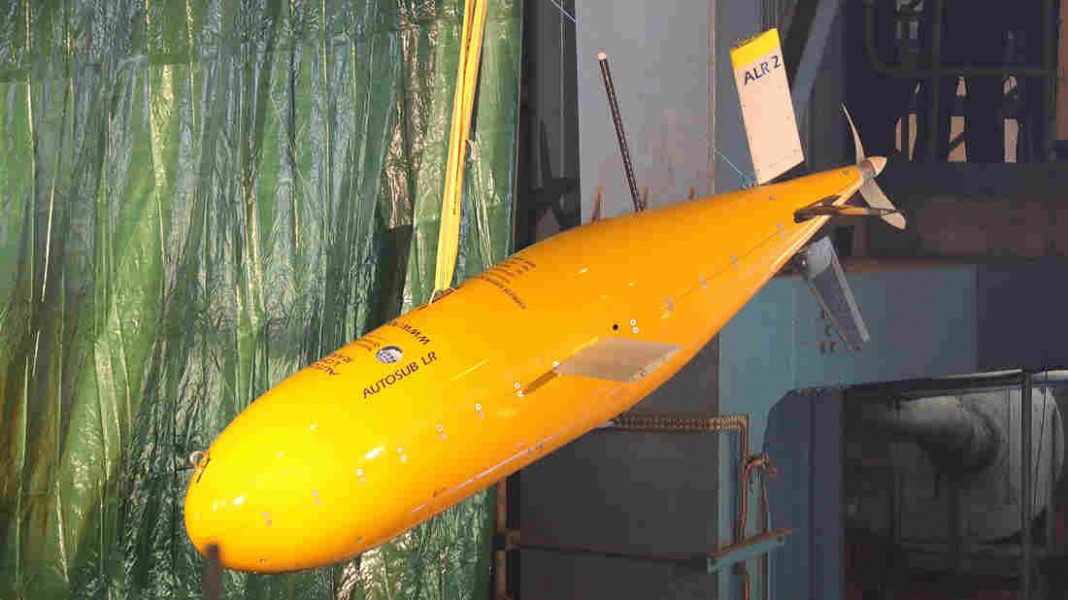 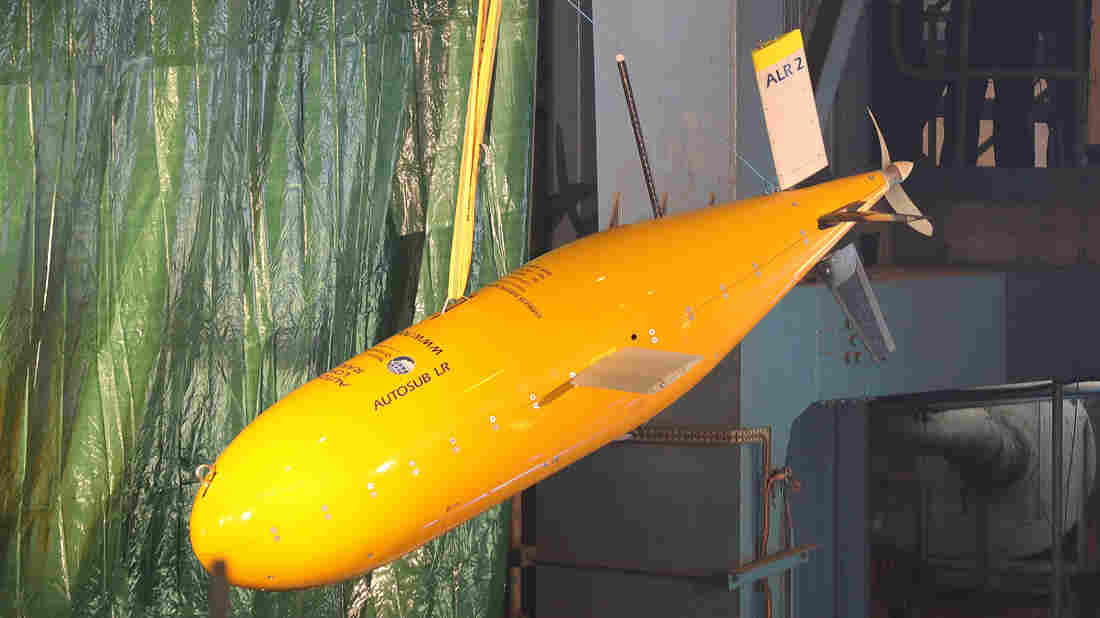 Boaty McBoatface is back.

And according to the British Antarctic Survey, the world’s most famous unmanned submersible returned from its inaugural voyage last week with a trove of “unprecedented data about some of the coldest abyssal ocean waters on earth.”

Boaty’s seven-week expedition with the ship RRS James Clark Ross took it to the Orkney Passage, northeast of the Antarctic Peninsula, where BAS says the submersible undertook several missions to record information “on temperature, speed of water flow and underwater turbulence rates.”

The idea behind the project — known as the DynOPO, or Dynamics of the Orkney Passage Outflow — is partly to better understand the water flow in this underwater valley, and partly to see how it affects global climate change.

This area is a “critical ‘valve’ in the co-called ‘great ocean conveyor’ — the relentless system of deep circulation that helps redistribute all the heat energy that has built up in the climate system,” the BBC reports.

And it appears Boaty acquitted itself well in the mission.

“We have been able to collect massive amounts of data that we have never been able to capture before due to the way Boaty (Autosub Long Range) is able to move underwater,” Alberto Naveira Garabato, lead scientist of DynOPO, said in a statement Wednesday. “Up until now we have only been able to take measurements from a fixed point, but now, we are able to obtain a much more detailed picture of what is happening in this very important underwater landscape. The challenge for us now, is to analyse it all.”

Now, some of you who are new to the grand, twisty saga of Boaty McBoatface, understandably might be confused: Why the heck, you might be asking yourself, is a high-tech instrument of cutting-edge researched named that?

Well, originally that was the name of choice for a research ship in the U.K., the name that most respondents in an online poll selected for the newest addition to the British Natural Environment Research Council fleet. But the U.K.’s science minister threw cold water on that selection, choosing to defy the will of the people — or, at least, the folks who participated in the poll — and name the ship instead after the naturalist Sir David Attenborough.

The winning name was used instead for a “trio of vehicles in the new Autosub Long Range class of underwater robots,” according to the BBC. (Yes, all three got that name.) That includes the submersible that recently returned from its inaugural mission. (Never mind the fact that, as NPR’s Camila Domonoske astutely pointed out, it would be more accurately named Subby McSubface.)

All this is to say Boaty’s got a history here.

But that drama did little to detract from the steely focus of the vessel — and the scientists operating it, of course — when the fate of the project was on the line.

“In spite of the occasional hiccup,” says expedition member Povl Abrahamsen, “and in increasingly cold and dark conditions, Boaty has gathered a unique and exciting dataset that we look forward to studying in more detail in months and years to come.”