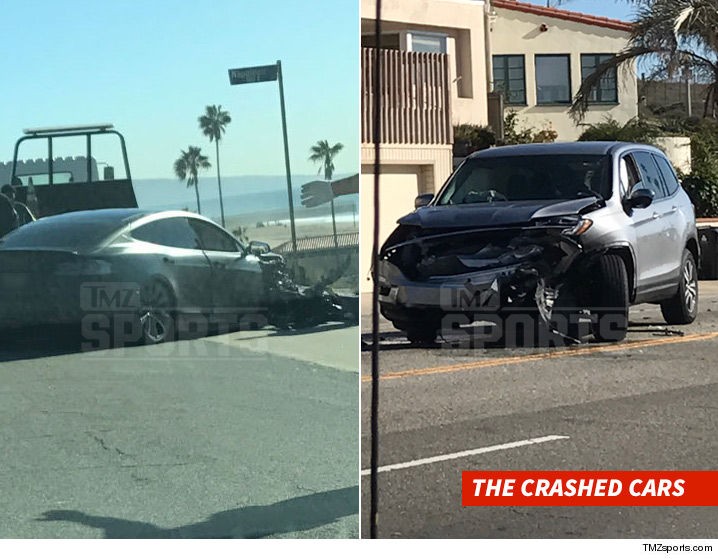 Blac Chyna Hit from Behind Checked by Paramedics After Car Crash 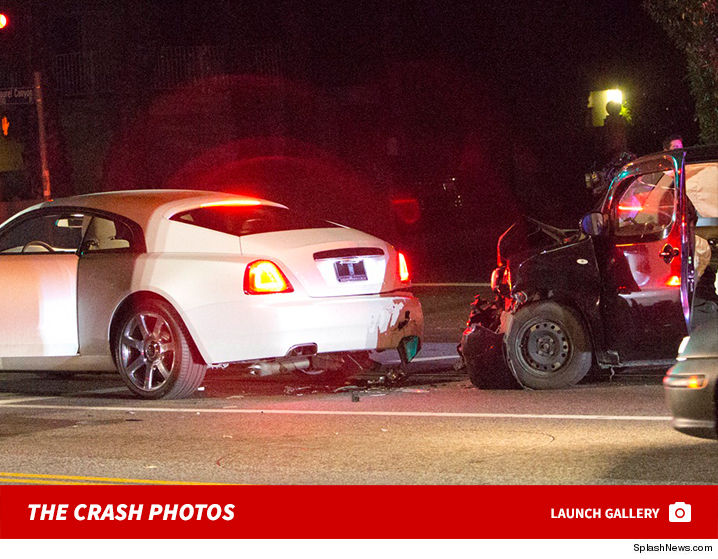 Blac Chyna got rear-ended in a traffic collision and was placed in an ambulance … while the other driver was allegedly detained by cops for a possible DUI.

Chyna was in her white Rolls-Royce in Studio City, CA around 2:30 AM Saturday morning when she got into the car accident. She was checked out by paramedics for about 45 minutes before she was released and picked up by another ride.

LAPD officers detained the other driver and administered some DUI tests … no word yet if there was an arrest.

Blac Chyna’s no stranger to car accident drama … she was sued last year for letting her friend drive her car that ended up involved in a hit-and-run.