Bill Gates: It would be tragic if U.S. doesn’t lead in innovation for cutting emissions 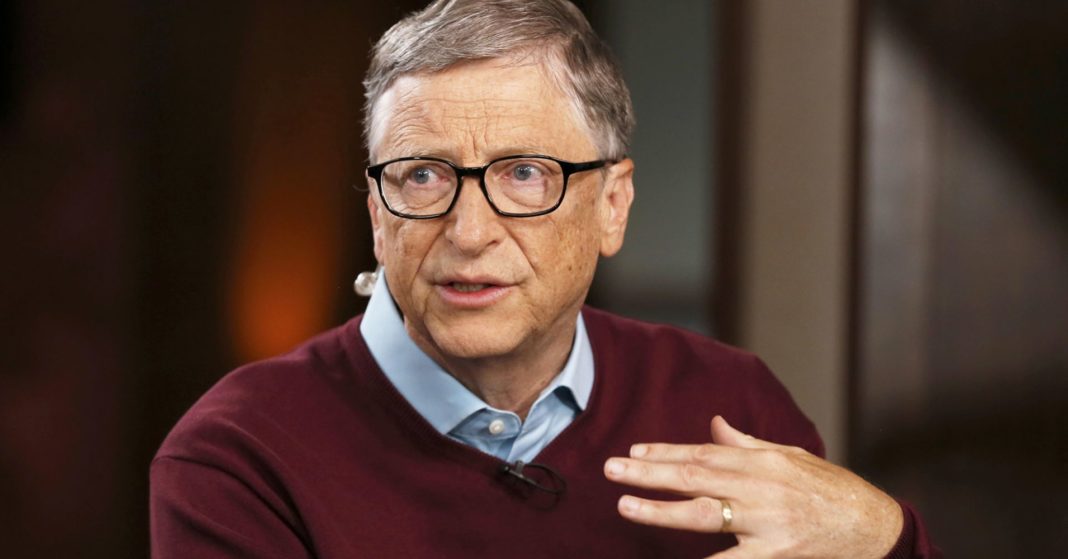 Bill Gates said it would be unfortunate to see the U.S. miss out on the economic opportunity related to cutting greenhouse gas emissions.

Gates, a cofounder of Microsoft, is among the world’s most prominent climate advocates, in addition to his work around preventing infectious diseases and other causes. On Sunday he shared some of his thoughts on global warming in an interview on the HBO show “Axios.”

“It’s very American to invent things to help the entire world. We’re always on the front of new science and new product development. So it would be tragic if this was the first time the U.S. didn’t play that role,” Gates told Axios journalists Ina Fried and Amy Harder.

Certainly there is some industry activity that could make a difference. Harder said renewable energy sources like wind and solar, and electric car companies like Tesla, generate headlines. Gates pointed out that electricity is just one of a few things that create emissions.

“A lot of people think, OK, renewable energy, wind and solar, has gotten a lot cheaper, isn’t that it?” Gates said. “Well, electricity is only a quarter of the problem. In fact, we’ve got to solve the entire 100 percent. You know, unless somebody has the pie in their mind that, okay, electricity’s 25 percent, agriculture’s 24 percent, transport’s 14 percent, unless they start with that, we’re not really talking about the same problem.”

“We’re very far away from getting all these sources down to zero, which is what we have to do to solve this problem,” said Gates, who sits on Microsoft’s board and owns 1.35 percent of Microsoft’s outstanding shares, according to FactSet.

Gates said it’s not well understood how hard it will be to bring down emissions. He is a leader of the recently announced Global Commission on Adaptation, which is meant to “catalyze a new global movement to bring scale and speed to climate adaptation solutions.”