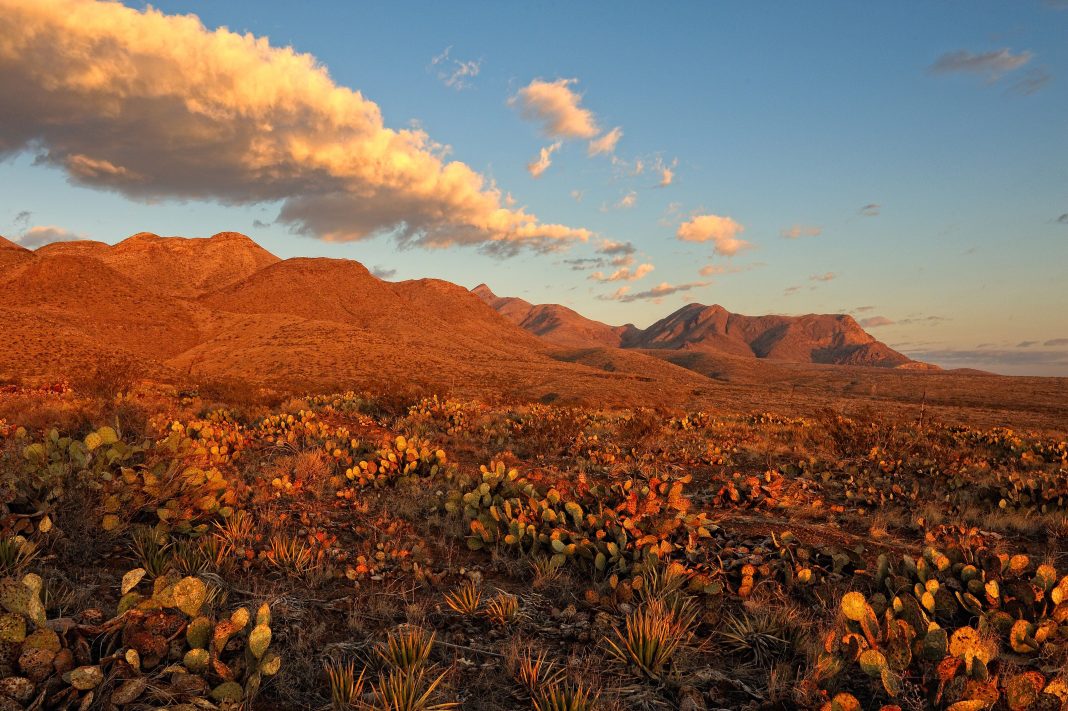 When the Antiquities Act turned 111 in June 2017, the landmark conservation law was under attack. Then-President Donald Trump had launched a review of more than two dozen national monuments designated or expanded under the act, arguing that recent administrations had abused it to “lock up millions of acres of land and water.” That review ended with Trump dismantling protections for three national monuments — two in Utah and a third off the East Coast.

Five years later, dozens of national and local organizations are calling on President Joe Biden to mark the 116th anniversary of the Antiquities Act by establishing a new monument at Castner Range, a former military weapon testing facility in West Texas. The 7,000-acre landscape is home to archaeological sites and a diversity of rare and at-risk wildlife but is off-limits to the public due to unexploded ordnance from years of military testing.

In a letter to Biden on Tuesday — a day ahead of the Antiquities Act’s anniversary — a coalition of 92 organizations wrote that doing so would “affirm your commitment to protecting our national treasures as well as help counteract a history of inequitable access to the outdoors.”

The coalition includes national environmental groups like the League of Conservation Voters and The Wilderness Society, as well as Texas-based organizations like Environment Texas and Frontera Land Alliance.

Biden campaigned on a pledge to not only reverse Trump’s unpopular monument rollbacks but establish new protected sites to combat global climate change and safeguard ecologically important landscapes. He’s also set a goal of protecting 30% of America’s lands and waters by 2030, an initiative known informally as “30×30.”

In October, Biden followed through on restoring Bears Ears and Grand Staircase-Escalante national monuments in Utah, as well as Northeast Canyons and Seamounts Marine National Monument off the East Coast. But nearly a year and a half into his presidency, to the frustration of some conservation groups, Biden has yet to use his executive power to create a monument of his own.

While many sweeping monument designations have proved controversial, particularly in states where the federal government controls large amounts of land, Castner Range has garnered widespread and growing support. In April, for example, the Coalition to Protect America’s National Parks, an organization that represents current and former National Park Service employees, issued a report that identified six “national treasures in need of protection” and lobbied Biden to use his powers under the Antiquities Act. Castner Range was at the top of the group’s list.

During a March visit to Castner Range, Interior Secretary Deb Haaland hiked lands adjacent to those being eyed for a future monument and met with local officials “to learn about their vision for increasing access to, and conservation of, outdoor spaces,” the Interior Department said in a press release at the time.

“There’s just so many people trying to access public spaces, and there’s just not enough room to accommodate all the footprints,” she told HuffPost.

Field noted that the effort to protect Castner Range has been ongoing for more than five decades and said the landscape “checks all the boxes” for a national monument.

In its letter, the coalition writes that a monument designation would help the Biden administration advance several priorities at once, from combating climate change and safeguarding biodiversity to correcting environmental injustices. Most state and local parks in and around El Paso charge admission fees that “create a significant additional barrier in equitable access” to the outdoors, the coalition writes.

Signed into law by President Theodore Roosevelt, the Antiquities Act authorizes presidents to “declare by public proclamation historic landmarks, historic and prehistoric structures, and other objects of historic or scientific interest that are situated upon the lands owned or controlled by the Government of the United States to be national monuments.” Sixteen presidents, both Republicans and Democrats, have used it to create more than 150 monuments since 1906, including many sites that later became national parks.

Field is hopeful that Castner Range will be the first of several national monuments Biden establishes during his presidency.

“Hopefully, he ends a 51-year effort,” she said. “But if not, I don’t see the community stopping.”