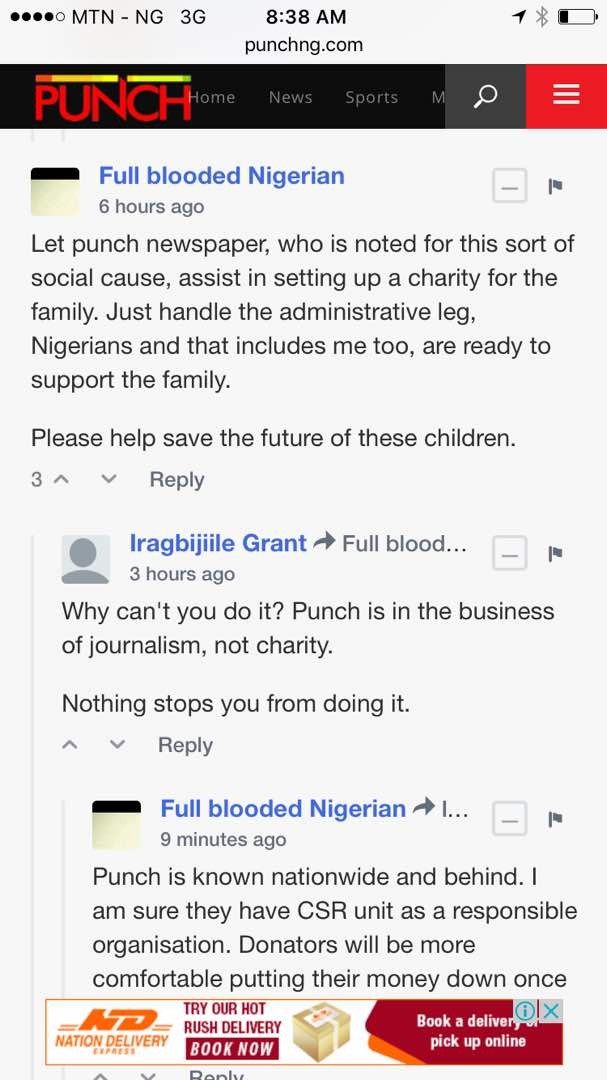 Following The PUNCH‘s reports on the death of Sergeant Chukwudi Iboko and the travails this had brought upon his immediate family, Nigerians have called on the newspaper to champion a cause to help the deceased’s children and wife.

Sergeant Iboko died after succumbing to the injuries he sustained when he engaged in a shootout some robbers who trailed a car into the Zenith Bank’s branch on Wetheral Road, Imo State.

The robbers had snatched a heavy polythene bag from the car, but they also suffered the loss of a gang member to the robbery.

The video of the incident went viral last week, with The PUNCH covering it extensively.

In an interview with Iboko’s widow, Rose, Sunday PUNCH had gathered that the deceased’s children have since dropped out of school over her inability to pay their tuition.

Rose also said their house rent is due.

Here is what concerned Nigerians suggest for the late gallant cop’s family’s upkeep: 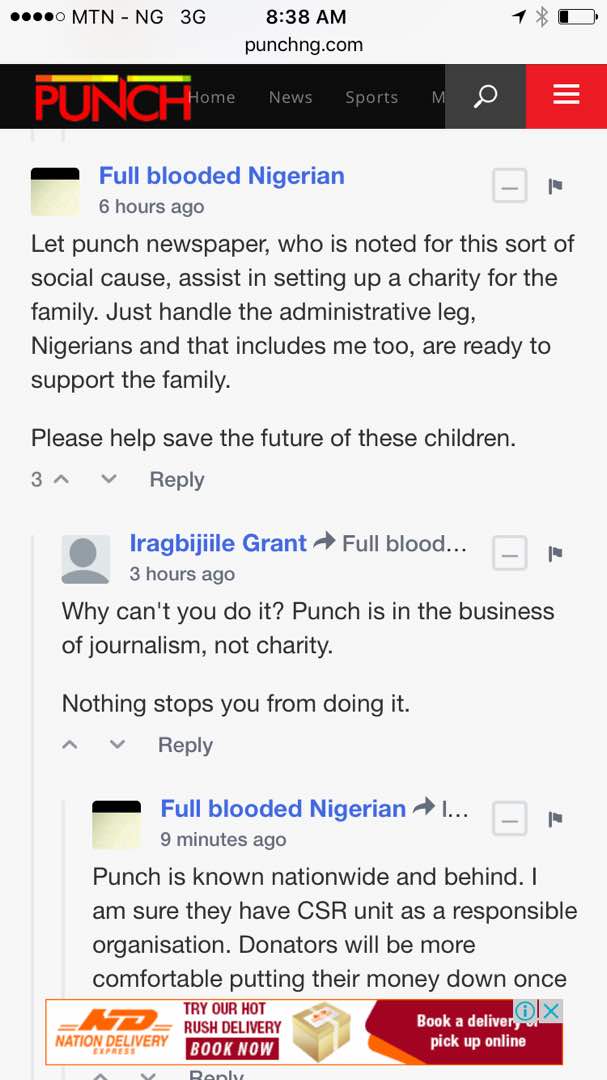 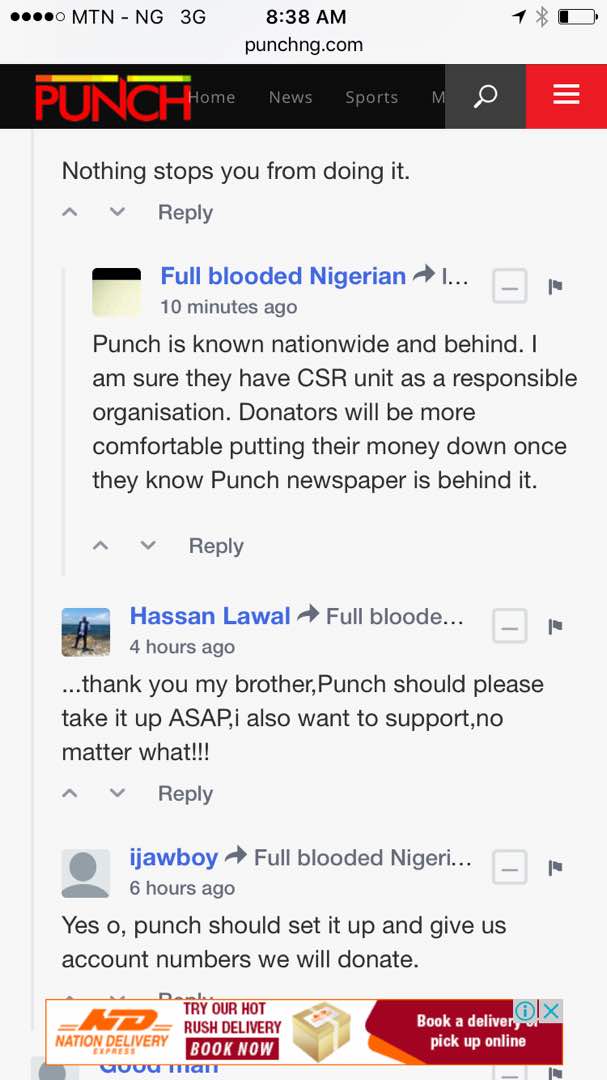 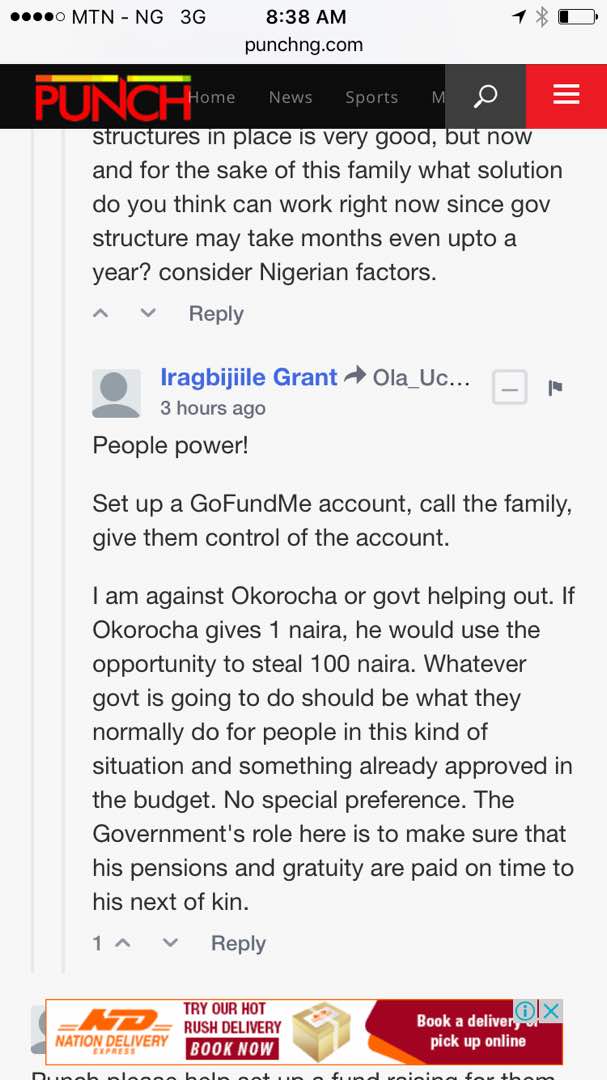 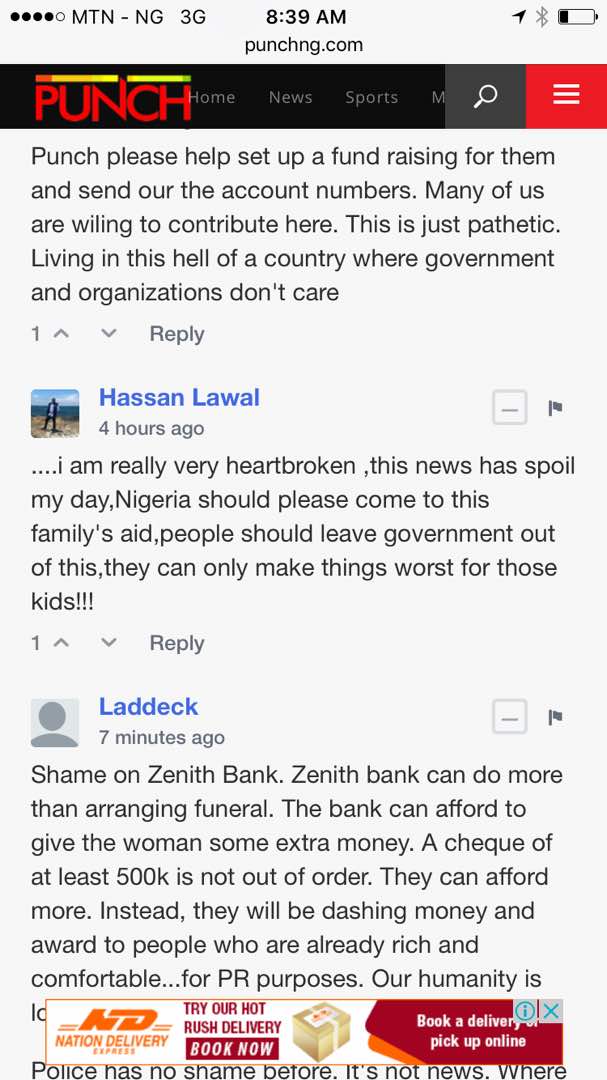 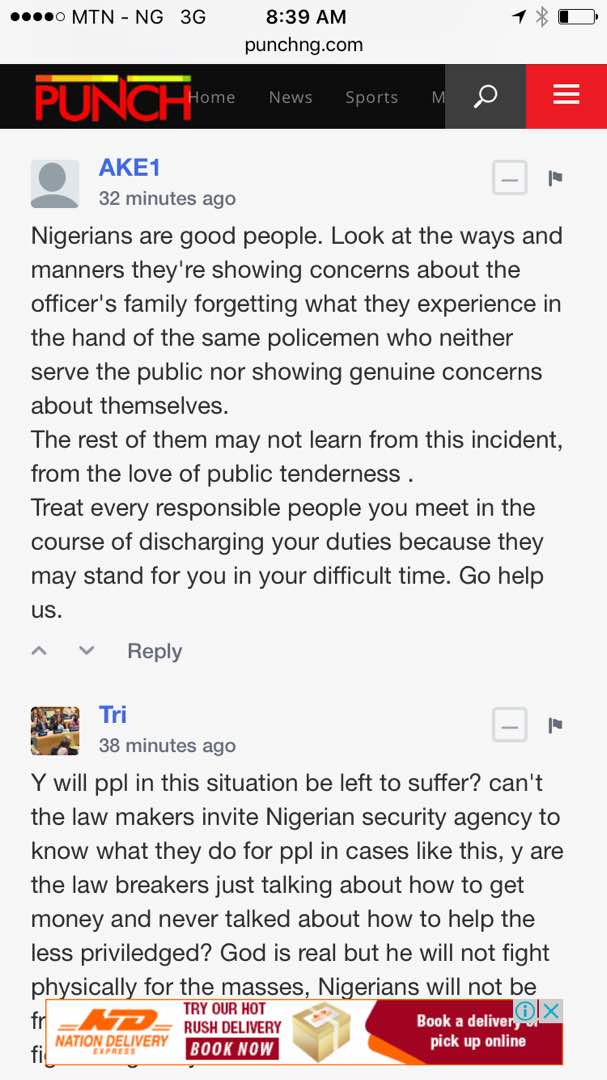 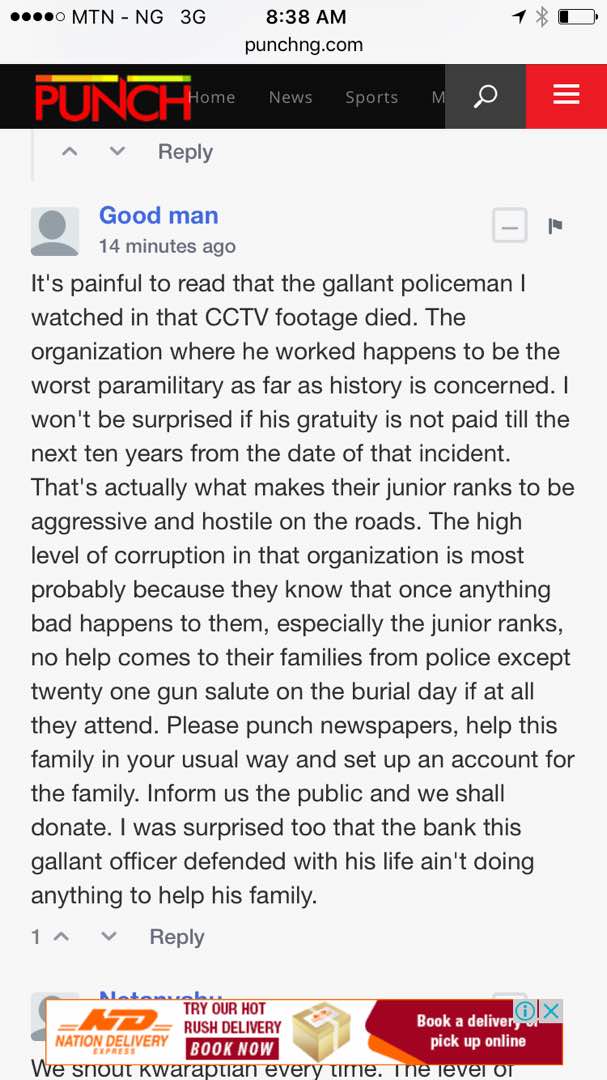