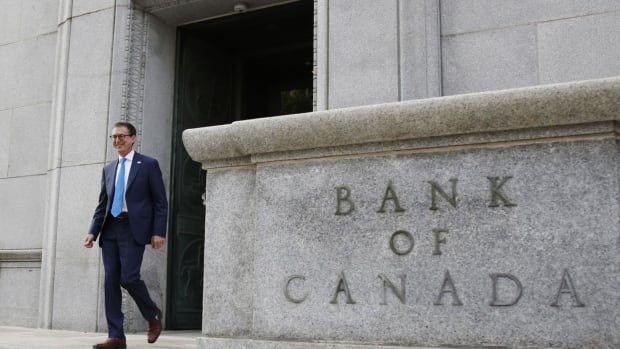 The Bank of Canada has decided not to raise its benchmark interest rate just yet.

Like many other central banks around the world, the bank slashed its core lending rate — known as the target for the overnight rate — at the onset of the pandemic in March 2020, to ensure that consumers and businesses had access to cheap lending in order to keep the economy afloat.

But two years of rock-bottom lending rates have been a major contributor to inflation, which rose to almost five per cent in Canada last month — its highest level in more than 30 years.

That has prompted expectations that the bank would need to start raising its rate soon. Investors anticipate there could be at least six rate hikes this year, which would bring the bank’s rate up to almost two per cent, from its current level of 0.25 per cent.

But the bank decided not to do that yet, noting that the “global recovery from the COVID-19 pandemic is strong but uneven.”

The central bank’s rate impacts the rates that Canadians get from their banks on things like variable-rate mortgages, savings accounts and other lines of credit.

The bank will outline the justification for its latest decision at a press conference at 11 a.m. ET on Wednesday. You’ll be able to watch the press conference live in this story at that time.