B.C. ordered to pay $964K to former correctional officer targeted for being Black 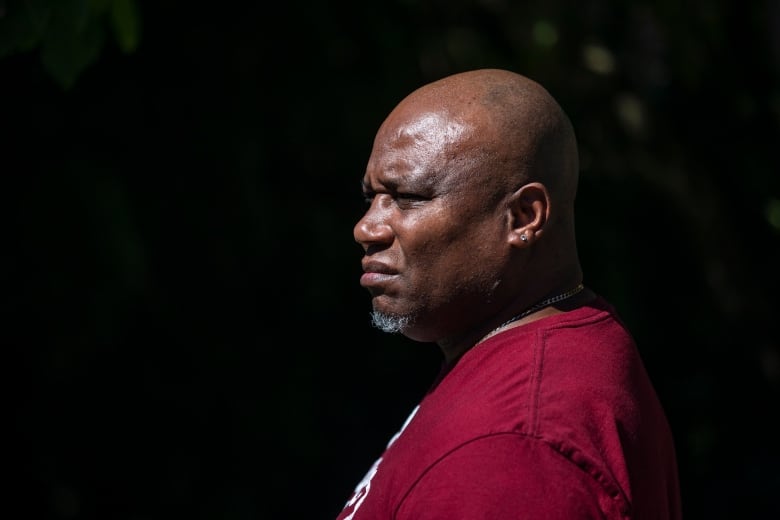 The B.C. Human Rights Tribunal has ordered the province to pay compensation of almost a million dollars to a former corrections officer who was targeted on the job for being Black.

In her decision on compensation on Jan. 28, the tribunal chair ordered the province to pay Levan Francis a total of $964,197, plus interest. The amount includes a B.C. record $176,000 for injury to dignity.

Francis, 51, ended his 15-year career with B.C. Corrections in 2013 after facing repeated racial slurs and physical attacks at work at the North Fraser Pretrial Centre in Port Coquitlam. He filed a complaint in 2012 and has been fighting his case ever since, a process that cost him his family home and his mental health.

Despite the compensation ruling, Francis says he remains disappointed that the people whom he believes were responsible have not been held to account, and that he feels let down that the province fought his case for so long.

“This is just a huge, disturbing mess,” said Francis.

“I am so disappointed in Canada. I’m not a lawyer but I do have a brain. I’ve done nothing wrong. The B.C. government needs to make me whole. They’ve tried so hard to derail this,” he said.

“I think it’s a commentary on the justice system in British Columbia,” he said.

Smeets had argued that his client was due $1.2 million for lost wages, pension and expenses, as well as damage to his dignity. An earlier bid to also have legal costs compensated was not covered by current legislation.

The province had wanted to limit the award to close to $400,000. Juricevic rejected the province’s argument that Francis had a pre-existing mental illness and had made his own situation worse.

In her decision, Juricevic said Francis faced attacks and retaliation after he filed his complaint, and was labelled with stereotypes such as “lazy Black man” despite an excellent work record.

“I accept Francis’s evidence that his mental illness has been prolonged and worsened by the events that occurred after he left the workplace,” she added. After filing his human rights complaint in October 2012, Francis suffered severe depression and PTSD.

In her conclusion Juricevic ordered that the province pay Francis $264,060 for past loss of earnings, $431,601 for future loss of earnings and $65,881 for pension loss. She also ordered more than $26,000 in expenses and disbursements, as well as the unprecedented $176,000 in compensation for injury to his dignity, feelings and self-respect.

Injury-to-dignity awards have averaged about $10,000 over the past decade, according to a July 2020 review by the B.C. Human Rights Clinic.

But human rights advocates say compensation awards are not enough.

“That is the strategy of respondents in all human rights cases — drive them into the ground. People may start out with lawyers but if the lawyer can’t get a quick win through a settlement that they can skim the cream out of, the lawyers disappear and they are left on their own,” Baker said.

“These are the harsh, harsh realities of human rights cases that governments should be facing up to.

“Many people win spectacular cases that demonstrate great injustices, but at the end of the day they are out of pocket,” he said.

In the case of Francis, the estimated legal costs that he was denied compensation for are estimated to be close to $250,000. Smeets is exploring whether there is any potential civil remedy based on a failure in B.C. laws.

CBC contacted the province’s lawyer for comment and was referred to the Ministry of Public Safety, which has yet to reply.