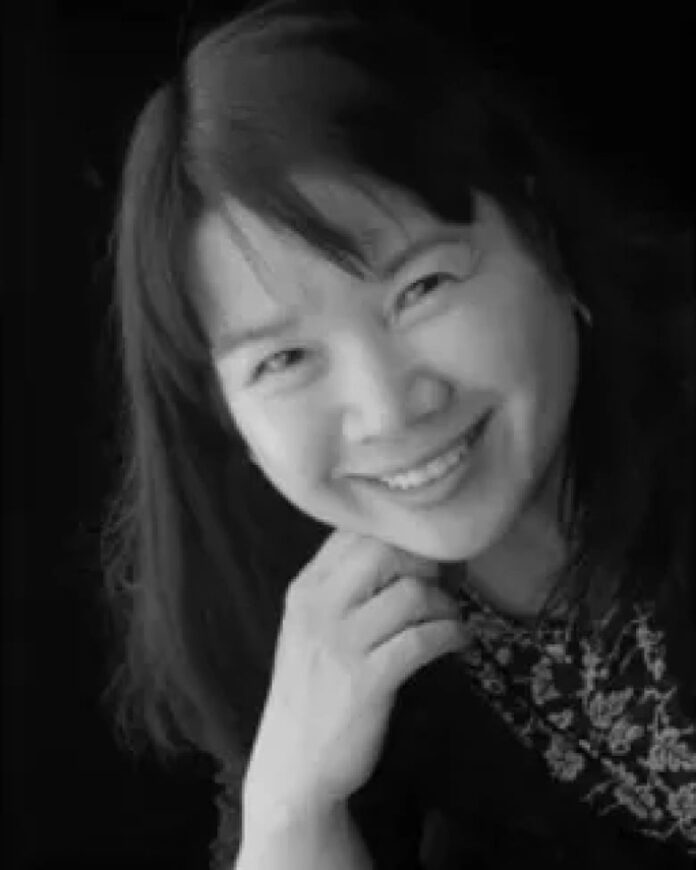 An acupuncturist on B.C.’s Sunshine Coast has been found guilty of misconduct for performing blood-letting on her patients, even though she has been banned from doing the procedure for the last decade because of issues with hygiene.

Su Lan (Mary) Lee of Sechelt also continued seeing patients even though her licence is suspended and failed to keep proper records for two patients, according to a recent public notice from the College of Traditional Chinese Medicine and Acupuncture of B.C.

The college has yet to decide on disciplinary measures. CBC has reached out to Lee for comment.

Lee has been prohibited from doing blood-letting since 2012, when she signed a consent agreement with the college admitting to a number of problems with her practice, including failing to properly dispose of biohazardous waste and sterilize cups used for bloodletting.

Blood-letting is a common practice within traditional Chinese medicine. It involves using a needle or lancet to pierce the skin and release a small amount of blood, and proponents claim it improves blood circulation and the flow of “qi” — otherwise known as a person’s vital energy or life force.

Lee’s licence has been suspended since November 2021, after an inspector who visited her clinic in response to two patient complaints returned with a number of concerns about what they saw, according to a previous notice.

The notice says the inspector saw evidence that Lee was “placing blood waste and other bodily fluids in her household trash, which puts at risk the health of others who may contract serious diseases from such biomedical waste.”

There were also allegations that she was leaving used acupuncture needles “on various surfaces” inside her home-based practice rather than disposing of them hygienically. There were workers in her home doing renovations at the time.

Lee allegedly gave investigators false information about how she was getting rid of other used items as well, claiming she gave them to a pharmacy that later confirmed it didn’t accept biomedical waste.

The inspector told the college there were no clinical records for the two patients who had complained, and Lee said she didn’t keep that type of documentation.

Some of those allegations echo findings from the 2012 disciplinary process, including issues with waste disposal and record-keeping.

Lee was also disciplined at that time for using the title “Dr.” even though she’d been warned to stop.

A date has not been set for a hearing on possible penalties for Lee’s latest misconduct.