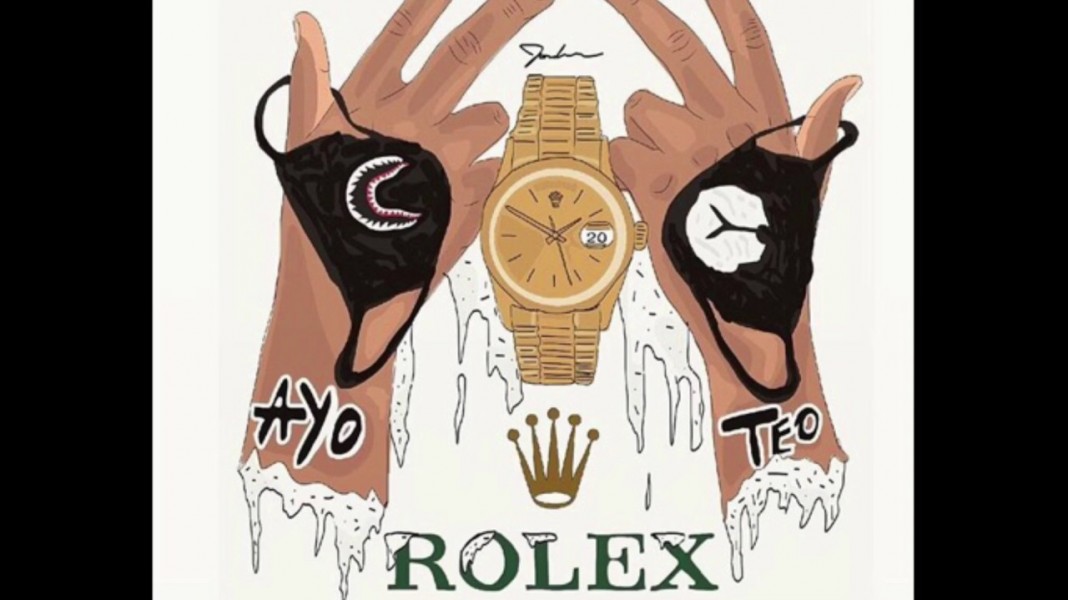 Rolex is another hit rap track presented by Ayo & Teo. It was officially released in 2017 while the lyrics of this beautiful song are written by Tariq Anwar-Bassett Sharrieff, Ayleo Bowles, Jeremy Miller and Jumaan Bowles. Its genre is rap and hip-hop while it gained popularity on many social media platforms; Right now the song placed on no.8 in this month; additional, a perfect rap number that is still loved by people around the world.