Avril Lavigne Is in a ”Really Good Place” and Moving Toward a Romance With Music Producer J.R. Rotem 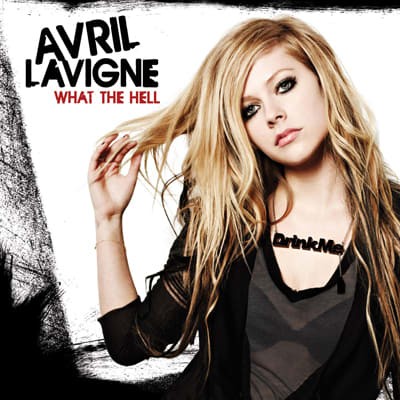 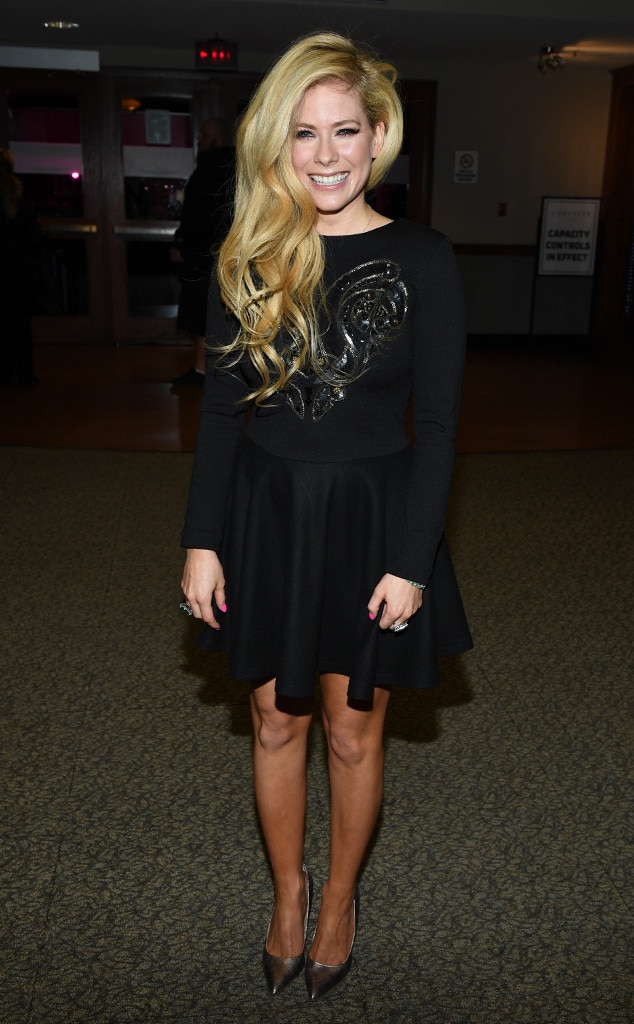 Things are on the up and up for Avril Lavigne.

Now more than two years after the pop rock singer went public with her Lyme disease diagnosis, a source tells E! News exclusively her health, music career and personal life is taking a turn for the better.

“Avril is in a really good place right now,” our insider shares. “Her recovery has been going well and she’s been getting stronger and stronger. She has more energy and has even been exercising.”

The chronic condition left Lavigne, 32, bedridden for five months and sidelined her professional endeavors up until last December when she announced her sixth studio album. And good news, Avril fans! It appears new music from the “Complicated” singer (who recently moved into a new Los Angeles home) is closer than ever.

“She should be releasing new music by the end of the year,” the source reveals. “It’s been a slow process.” 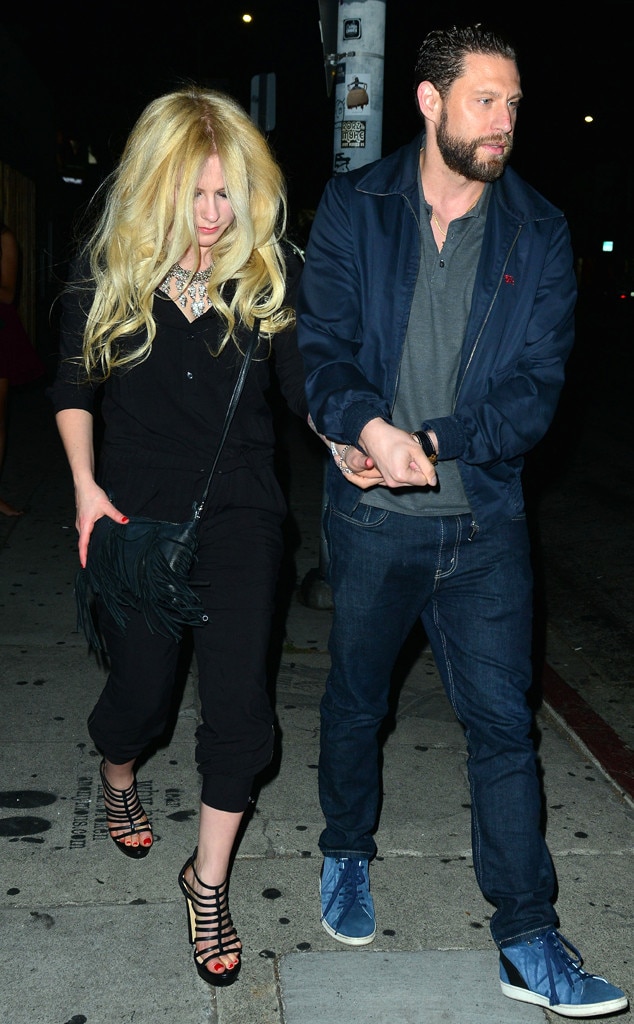 So what can music lovers expect from Lavigne now that her “Sk8r Boi” days are over? We’re told the Canadian star drew inspiration from personal experiences related to Lyme disease and her 2015 divorce from Nickelback frontman Chad Kroeger.

“She writes her own material and she’s been through a lot with her marriage and her illness,” the source explains. “She has a lot to say.”

There’s also a new man in Avril’s life, who E! News has learned is music producer J.R. Rotem. The Israeli-American insider and Lavigne were photographed holding hands while out in Los Angeles Monday evening, and according to our source, things are moving toward a romantic relationship.

“J.R. is a producer she’s been working with,” the source says, describing the Israeli-American music man as successful and sober. “He’s respected in the industry. Lately, they’ve started hanging out socially and there’s definitely chemistry there. They’re both so passionate about music.”

The insider says of the friends, “They’ve been out a few times now and things seem to be headed in a romantic direction.”

Lavigne was last linked to Ryan Cabreraafter the pair was spotted getting cozy on a dinner date and it was revealed that the singer-songwriter was living with her following a separate breakup.

Are you excited to see what’s to come for Avril’s future? Sound off in the comments!