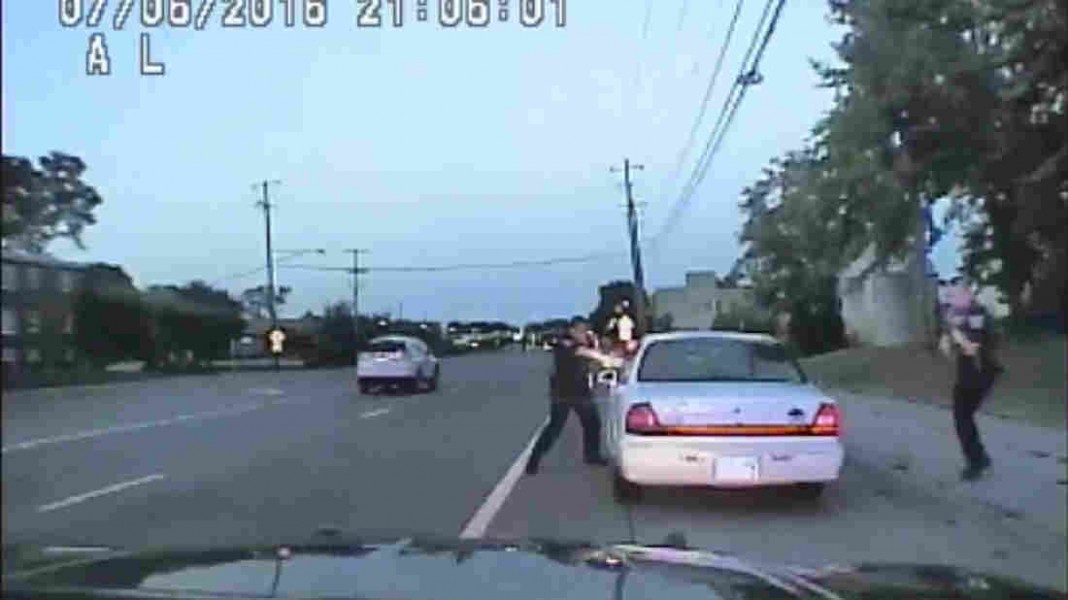 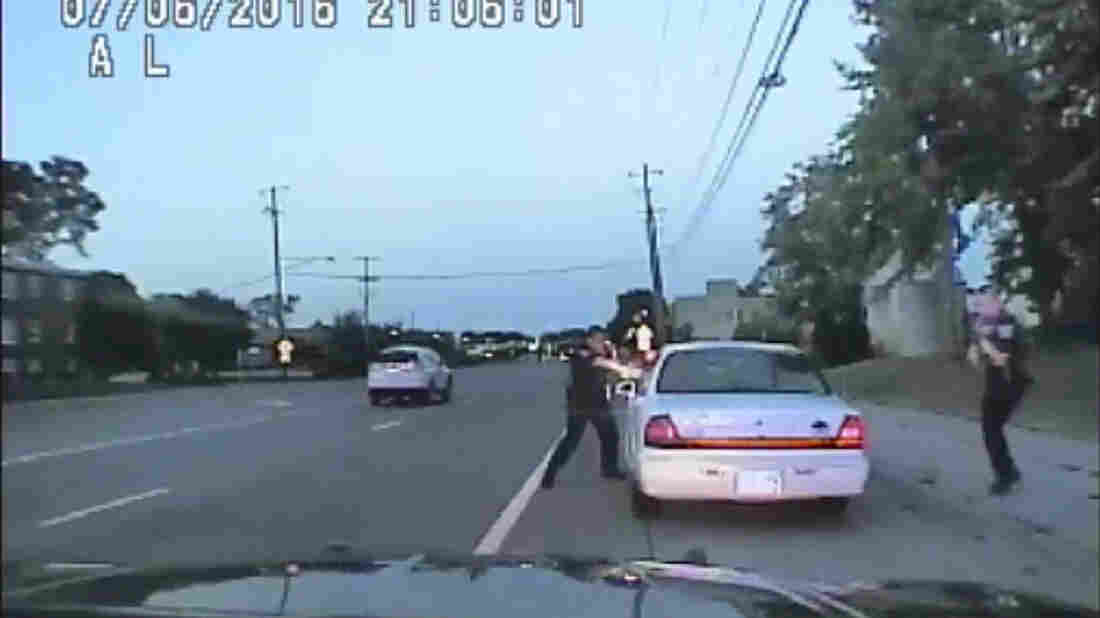 Minnesota Public Radio has posted the video of the stop that turned into tragedy in just eight seconds. A warning: the video includes graphic content and language some viewers may find disturbing.

The video shows Yanez pulling Castile over and approaching the car and talking to the driver. It includes audio from a microphone Yanez was wearing.

The video captures Yanez telling Castile his brake lights are out. Then he asks Castile for his driver’s license and insurance.

Castile hands over the cards and says, “Sir, I do have to tell you I do have a firearm on me.” Yanez calmly responds, “Okay. Don’t reach for it then.” His voice rises suddenly and he yells, “Don’t pull it out. Don’t pull it out.”

What happened next inside the vehicle is already known. Castile’s girlfriend, Diamond Reynolds, began recording the aftermath of the shooting as Castile sat in the driver’s seat bleeding. Reynolds broadcast the video on Facebook Live.

Less than 30 seconds after Yanez fired the shots, the dashcam video shows a young girl — Reynolds’ daughter — slowly get out of the back seat of the car before being grabbed by another officer.

The Minnesota Bureau of Criminal Apprehension and the Ramsey County Attorney’s Office released the video Tuesday, just four days after Yanez was found not guilty on all counts connected to the shooting. The video was among the evidence gathered in the investigation and used in the trial.