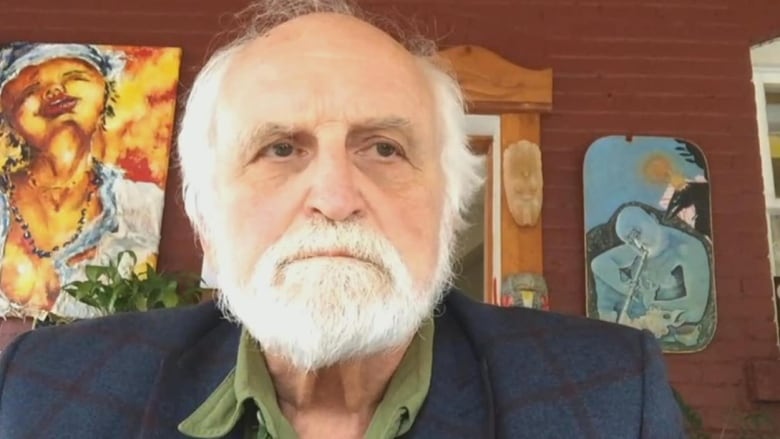 Quebec authorities are stepping up investigations to flush out residents in la belle province using fake addresses in Ontario to save thousands of dollars in taxes each year.

Radio-Canada has learned Quebec’s tax-collection agency, Revenu Québec, has conducted hundreds of audits over the past few years to find Ontario taxpayers whose primary residences are, in fact, in Quebec.

The Sûreté du Québec (SQ) also got involved during the pandemic, conducting dozens of investigations and transferring files to Quebec tax authorities.

Revenu Québec said it recovered nearly $6 million between 2019 and 2021, including penalties and interest.

However, some critics say Quebec must do even more to recover lost income-tax revenue.

The situation is causing particular discontent in the Outaouais, the most densely populated area along the Ontario-Quebec border. More residents are reporting their neighbours to authorities, especially in cases where families keep Ontario licence plates on their vehicles for years.

Reporting is likely to escalate as a growing number of Ontarians settle in the Outaouais, attracted not only by lower housing and electricity costs, but also by more affordable services for families such as daycare.

According to some tax experts, the temptation is strong for some Quebec residents to use an address in Ontario during tax season. For a couple of high earners, the savings quickly exceed $10,000.

“At all levels, it’s more advantageous to be in Ontario, and quite substantially, when you make the comparison by income bracket,” explained Éric Gélinas, a professor in the tax department at the University of Sherbrooke, in a French interview.

Accountants say Quebec professionals who work for Ontario-registered companies can save even more, thanks to the province’s low tax rate for small businesses with fewer than three employees.

Investigations on the rise

According to a spokesperson, the Sûreté du Québec investigated about 50 individuals in 2020 and 2021 in connection with tax evasion allegations, mainly in the Outaouais. The SQ declined to provide additional details, saying it was working in partnership with Revenu Québec on the files.

The SQ investigations were fuelled by the work of patrol officers who carried out checks when non-essential travel was prohibited during the pandemic. The SQ also conducted investigations following complaints from neighbours during this period.

Revenu Québec is well aware of this scheme and is sparing no effort to counter it.– Geneviève Laurier, Revenu Québec spokesperson

Revenu Québec, for its part, said it put together a specialized team of auditors in 2017 to tackle the “fake address scheme” used in border regions.

“Revenu Québec is well aware of this scheme and is sparing no effort to counter it,” said Geneviève Laurier, a spokesperson for Revenu Québec. “Full recovery by Quebec of the tax revenues owed to it is a priority for Revenu Québec. This is a matter of fairness to all citizens and businesses who fulfil their obligations.”

Over the last three years, the agency has checked out returns for 447 individuals and issued notices — often over several years — to 179 of them. In all, Revenu Québec collected $5.7 million in additional revenue.

The office of the Minister of Finance of Quebec claims to be well aware of the “phenomenon of tax avoidance noticed in the border regions with other provinces.”

Difficult to pin down

Newcomers to Quebec officially have 90 days to register their vehicles with the Société de l’assurance automobile du Québec. They start getting coverage under the province’s health plan after three months in the province, and must pay their taxes in Quebec as soon as they establish their principal residence in the province, on Dec. 31 of each year.

Gélinas said principal residency is determined by a series of objective criteria, not the personal preference of the taxpayer. Still, the tax lawyer argued it can be difficult for Quebec authorities to identify Quebec residents who use Ontario addresses.

Quebec is the only province that has its own tax collection agency. Residents of other provinces simply file a return with the Canada Revenue Agency, which handles the federal and provincial components.

Even in cases where a false address is used, the CRA does not lose money.

Jean-Paul Perreault, the group’s president, said in a French interview Quebec taxpayers are the victims “given they are the ones who have to pay the taxes of these fraudsters, in addition to their own.”

André Fortin, the Liberal MP for the riding of Pontiac in the Outaouais, said he regularly hears complaints about the fiscal iniquity.

“It’s fraud,” he said in a French interview. “It’s all the regular taxpayers, the people who do things the right way, who foot the bill at the end of the day.”

Fortin added that according to his discussions with the SQ, investigations into these matters take several days.

Provincial authorities must send a clear signal to the population that they take this issue seriously and increase the number of active investigations, he said. Authorities should, among other things, target people who have settled permanently in their cottages during the pandemic.

“A blitz would send a message. There are a lot of people, if they face the threat of getting caught, who would do the right thing,” he suggested.

Fortin said for now, it is impossible to quantify the tax losses incurred by Quebec. He is convinced the total amount greatly exceeds the sum recovered in recent years by Revenu Québec.