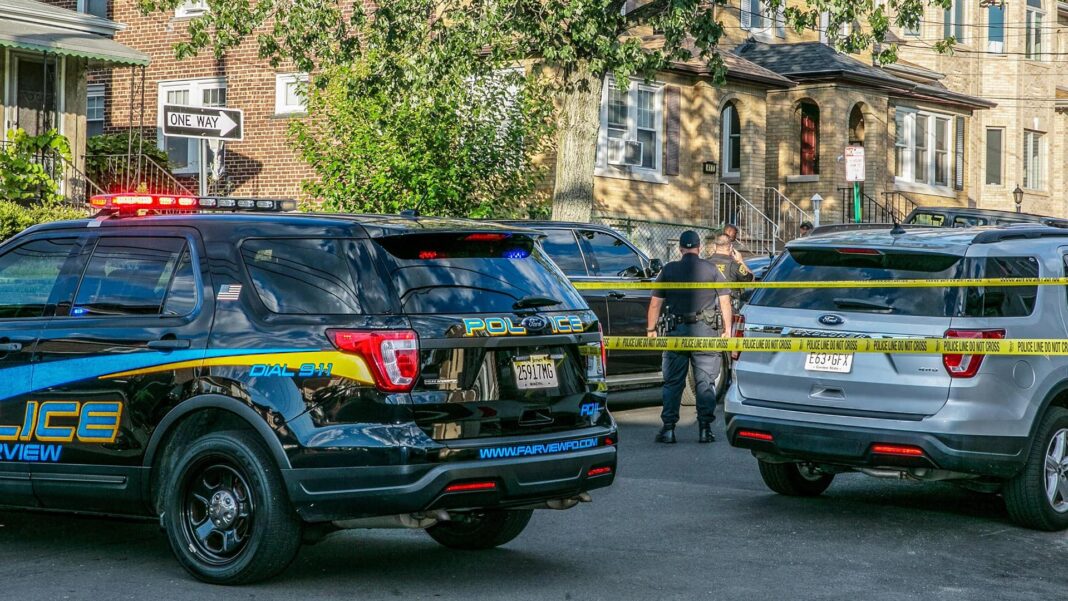 Canadian writers, editors and literary figures are doubling down on the right to freedom of thought and expression after an attack on Salman Rushdie in western New York as the award-winning author remained Saturday on a ventilator in hospital.

Rushdie, whose novel The Satanic Verses drew death threats from Iran’s leaders in the 1980s, was stabbed in the neck and abdomen Friday by a man who rushed the stage as the author was about to give a lecture.

Mumbi-born Rushdie, 75, suffered a damaged liver and severed nerves in his arm, and is likely to lose an eye.

Louise Dennys, executive vice-president and publisher of Penguin Random House Canada, has published and edited Rushdie’s writings for over 30 years.

Dennys called the attack “cowardly” and “reprehensible in every way.”

Dennys said the novelist is one of the world’s greatest proponents of freedom of thought and speech. She said the attack is already having the opposite effect of its suspected intentions, given the outpouring of support from the international literary community.

Canadian writer John Ralston Saul, who has known Rushdie since the 1990s, said the author was always aware someone might attack him, but chose to live publicly in order to speak out against those trying to silence free expression and debate.

Canada Prime Minister Justin Trudeau tweeted Saturday the attack is a strike on the freedom of expression.

“No one should be threatened or harmed on the basis of what they have written. I’m wishing him a speedy recovery,” Trudeau said on Twitter.

In a New York court on Saturday, the man accused of attacking Rushdie entered a not guilty plea, on charges of attempted murder and assault.

An lawyer for Hadi Matar, 24, entered the plea on his behalf during an arraignment hearing. Matar appeared in court wearing a black-and-white jumpsuit and a white face mask, and his hands were cuffed in front of him. 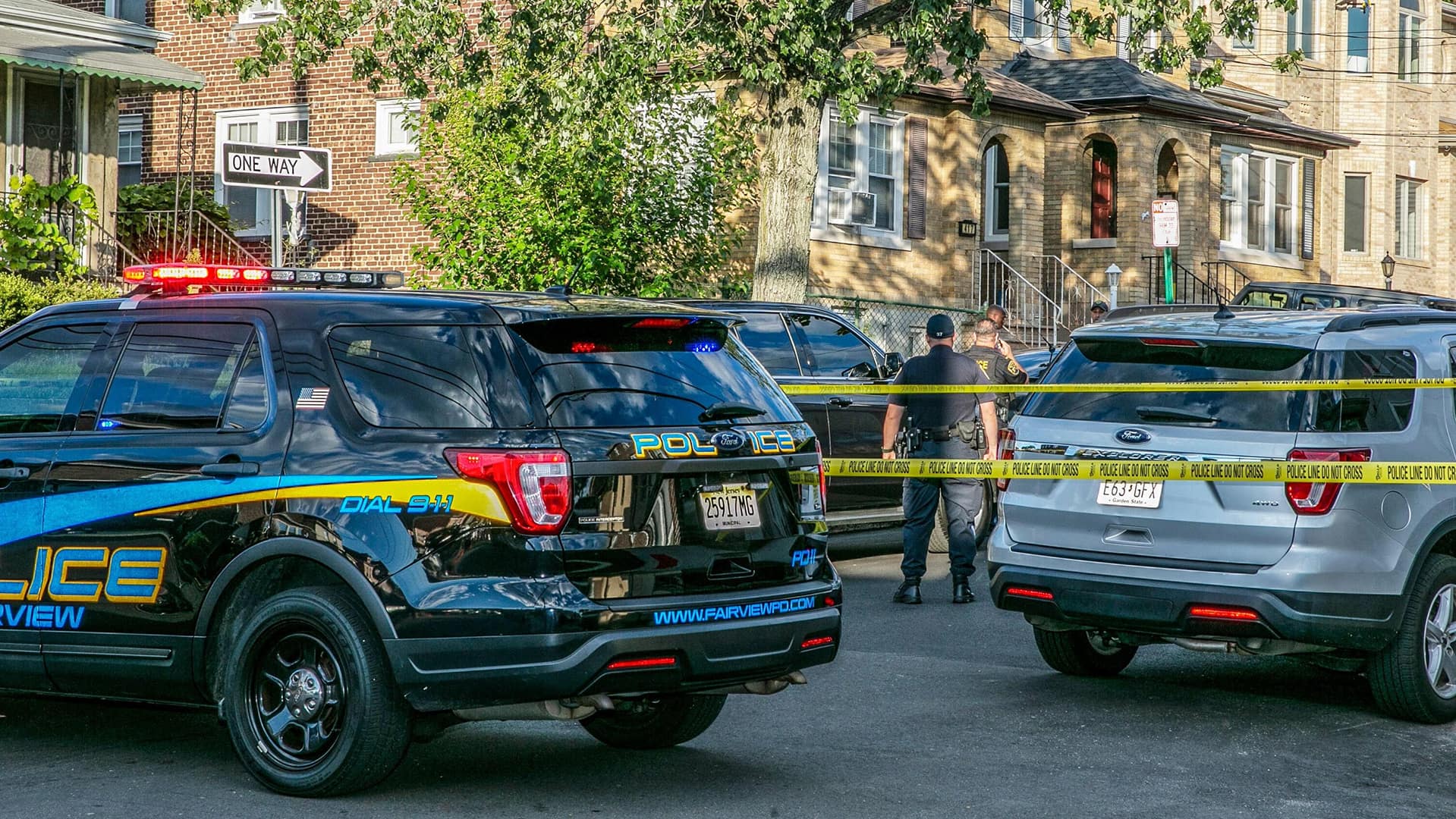 Hadi Matar, 24, of Fairview, N.J., was arrested at New York lecture hall scene, is charged with attempted murder and assault as Rushdie in hospital on ventilator.